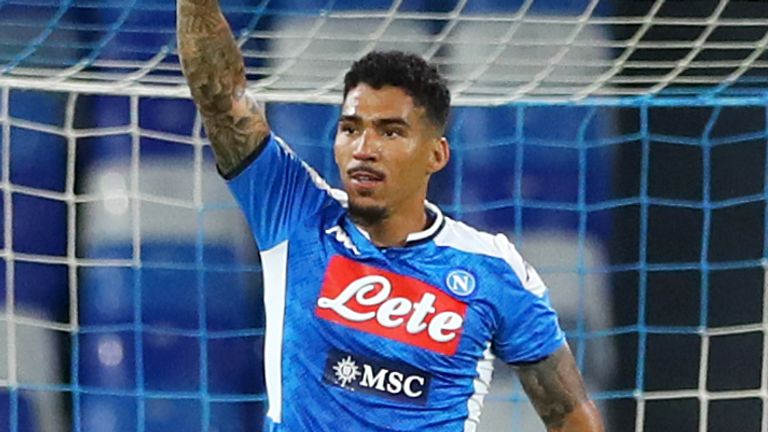 Everton have agreed a deal with Napoli to sign Brazil international midfielder Allan for a fee of €25m (£21.7m), plus an additional €3m (£2.6m) in incentives, according to Sky in Italy.

The 29-year-old has reportedly already agreed personal terms and is now expected to travel to Liverpool to undergo a medical.

Allan, who has been capped nine times by Brazil, will reunite with Carlo Ancelotti at Everton, having previously worked under the Italian for two seasons while he was in charge of Napoli. 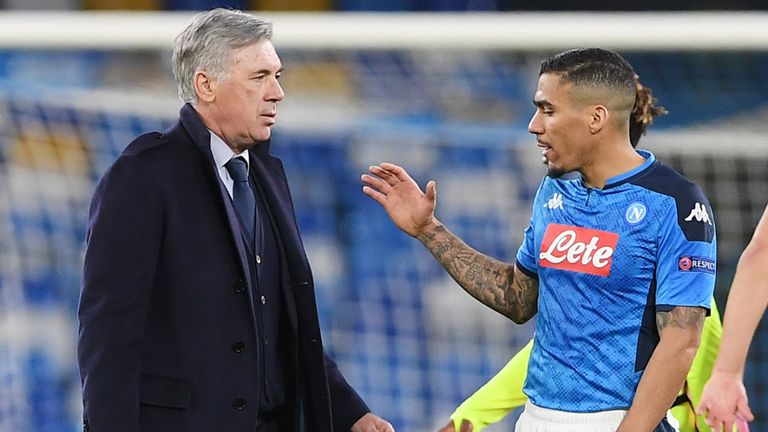 Ancelotti has helped Everton to beat off competition to sign Allan from Atletico Madrid and Borussia Dortmund.

Ancelotti has made strengthening Everton’s midfield a priority this summer.

Everton are also pursuing a deal for Real Madrid playmaker James Rodriguez, who played under Ancelotti at both Real and Bayern Munich. It is believed talks between Everton and Real are progressing well and an agreement over a deal may be close.

James has 12 months left on his Madrid contract and is understood to be keen to make the move to Goodison Park on a three-year deal.

In addition, Everton have held talks to sign Abdoulaye Doucoure from Watford. However, the clubs have been unable to agree a fee and remain a significant distance apart in their valuation of the midfielder.

Watford rejected a bid of £36.7m for Doucoure from Everton last summer, but with the Hornets having been relegated to the Championship, they are understood to be willing to allow him to leave for £35m.