Everton’s youngest ever player, Thierry Small, is set to join Southampton despite interest from Arsenal, Bayern and Juventus after turning down his first pro contract… with 17-year-old concerned at lack of first-team chances at Goodison

Everton’s youngest ever player Thierry Small is leaving the club to join Southampton.

Small was just 16 years and 176 days when he came on as a late substitute against Sheffield Wednesday in the FA Cup last January to break the club record held by Jose Baxter.

He was offered a first professional contract but declined to sign it amid concerns about his pathway to the first team. 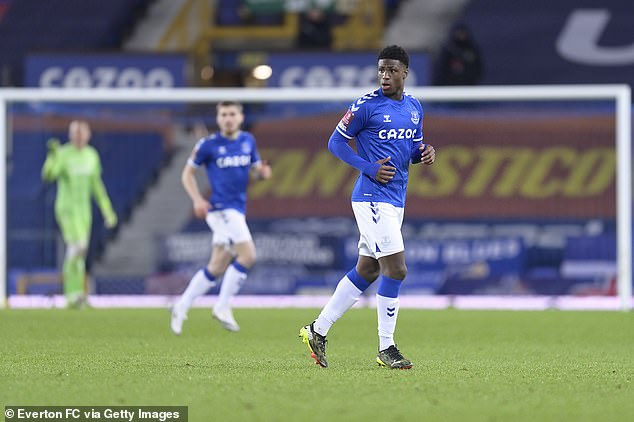 The athletic 17-year-old left back, who has attracted interest from Bayern Munich, Juventus, Arsenal and Aston Villa, had failed to turn up for pre-season training in a show of his intent and has now cancelled his scholarship contract.

Everton will, however, be due compensation from Southampton and that fee is likely to be set by a tribunal. 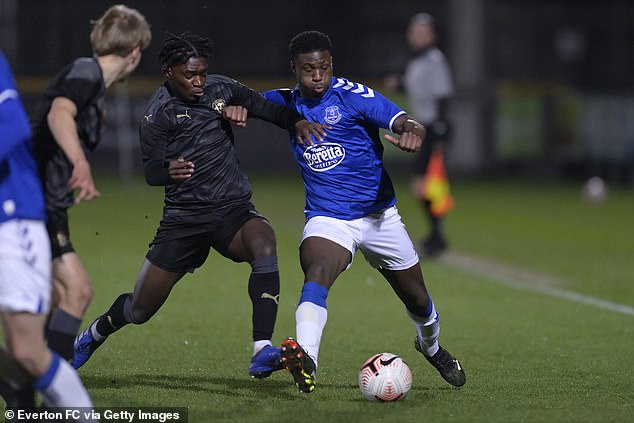