Former Arsenal centre back Laurent Koscielny has reportedly been ejected by Bordeaux as the club struggles in Ligue 1.

The French side find themselves languishing in 17th place, just one point above the dreaded drop zone, following only three victories.

And on Tuesday Koscielny, Paul Baysse and Mehdi Zerkane were exiled from the first team for good, according to RMC Sport. 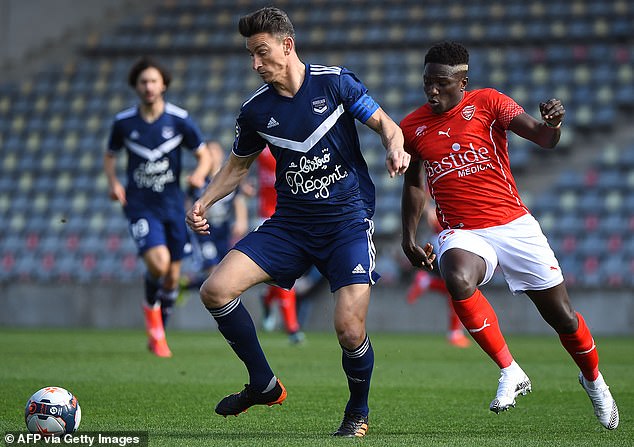 The report claims the former Gunners man has been cast aside due to poor form while fellow centre half Baysse and winger Zerkane have also been shut out.

Koscielny has therefore lost his captaincy duties with the Ligue 1 outfit keen to get the 36-year-old’s wages off their books.

Contracted at the club until the summer of 2022, Koscielny has played 11 of Bordeaux’s 20 top-flight games this season but was left on the bench for the clash against Marseille at the weekend. 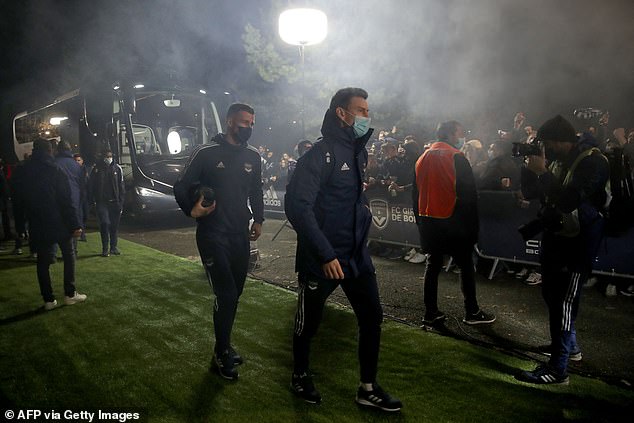 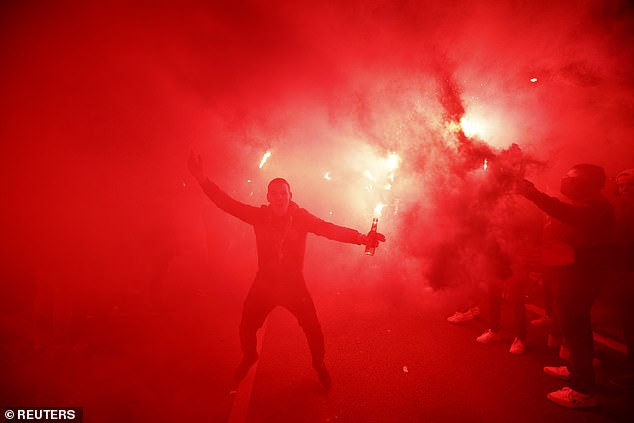 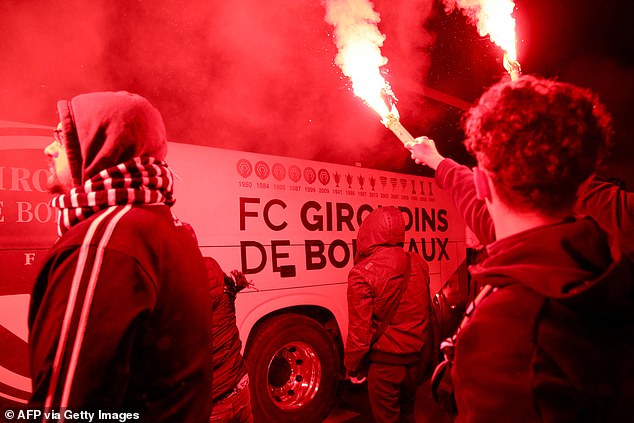 Cengiz Under’s first-half strike earned Marseille their first league away win at Bordeaux in 44 years against the Covid-hit side on Friday.

The home side were decimated by an outbreak of the novel coronavirus, with 17 first-team members unavailable for Covid-related reasons, but their request earlier in the week to postpone the fixture fell on deaf ears.

Bordeaux fans protested before the game after their side’s request to call off the match was turned down.

Baysse and Zerkane will reportedly resume training with the club’s reserves while Samuel Kalu, Otavio and Josh Maja  are also in danger of being removed amid below-par displays. 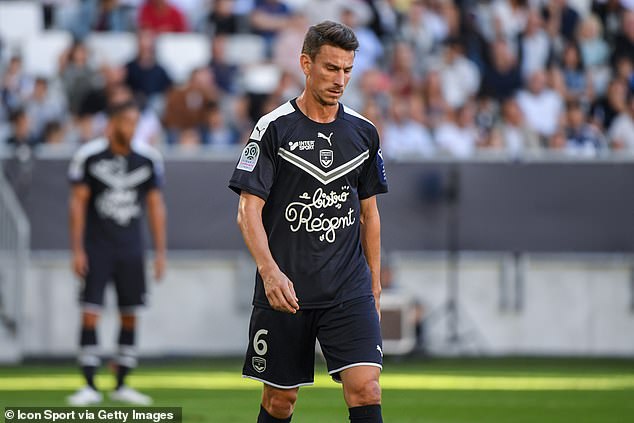 Former Gunners captain Koscielny launched a scathing attack on his own Bordeaux team-mates last February, pointing out that the squad was besieged by stars who did not want to be there.

‘The atmosphere is average, even very average, you have to be realistic,’ he told reporters.

‘Some are at the end of their contract, and others want to leave, that’s the reality of the group. You have to stay with those who want to fight and progress.

‘When you have so many players who don’t make you want to work, or progress, it’s difficult to get results. That’s why I can be mean in my words.’ 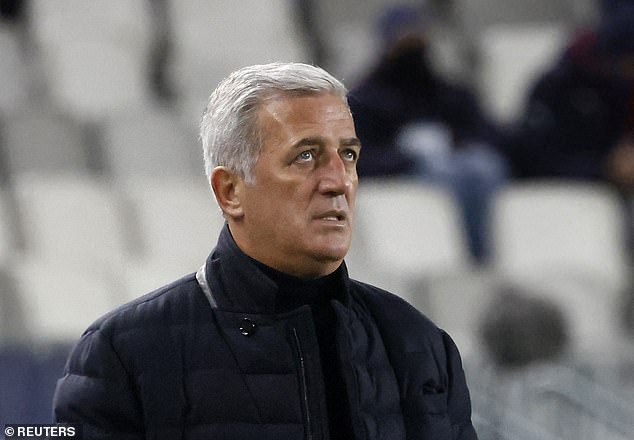