Watch this space! Former Arsenal and Juventus full-back Stephan Lichtsteiner embarks on new career as a watchmaker trainee with ex-footballer determined ‘to do something productive’ in retirement

Former Arsenal, Juventus and Switzerland’s defender Stephan Lichtsteiner has decided to keep busy in retirement – by training to become a watchmaker.

Lichtsteiner, who made 108 appearances for the Swiss national side, has started an internship lasting up to six months at Zurich firm Maurice de Mauriac.

‘I want to do something productive,’ the 37-year-old said from the watchmaking workshop on Friday. 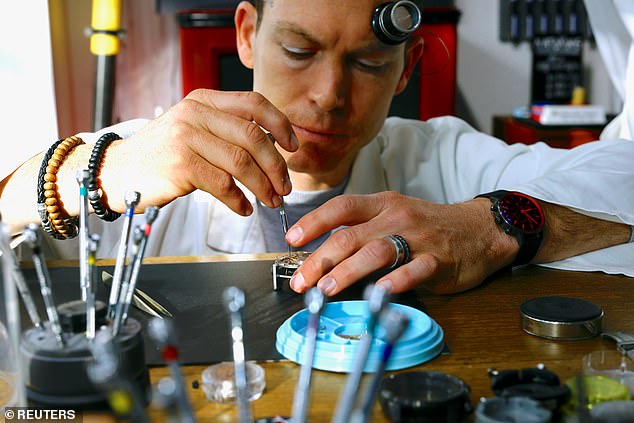 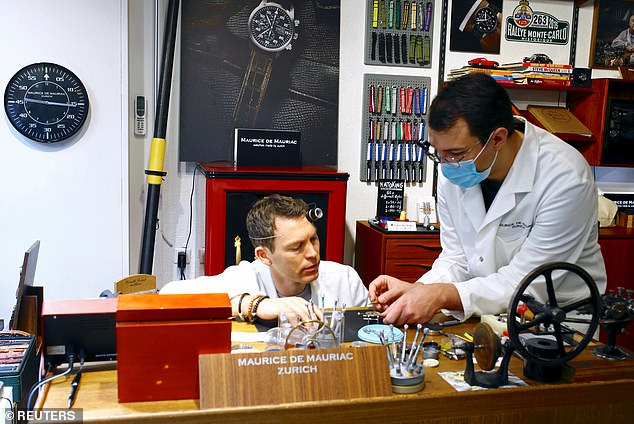 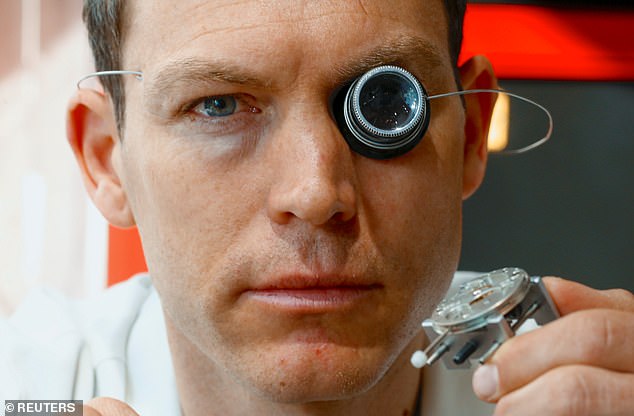 ‘If you are a banker… you can do that for all your life, but if you are a footballer once you hit your mid 30s, you have to find something else to do.’

He said he would make a watch during his internship that would be sold off for charity.

After that, he was open to the idea of becoming a full-time watchmaker but hadn’t decided for sure and might still go back to sport.

‘I see some similarities to football,’ he added. 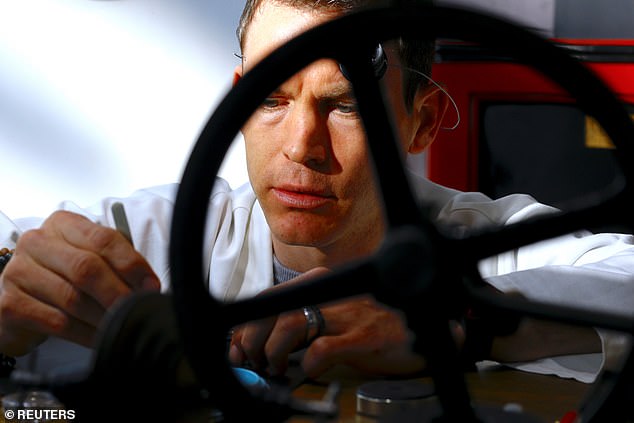 ‘In football if not all the team is perfect you will not win. It’s the same with a watch, if everything is not perfectly in place the watch is not going to work.’

The company’s owners, Leonard and Massimo Dreifuss, said they were delighted to have Lichtsteiner onboard as their first trainee.

‘We had lots of applications but Stephan was the most enthusiastic,’ said art director Leonard Dreifuss.

‘We are aiming for a long-term partnership and will move step by step,’ added CEO Massimo Dreifuss, when asked if Lichtsteiner would invest in the company.

The brothers said they first met Lichtsteiner at a business talk near Zurich in October. 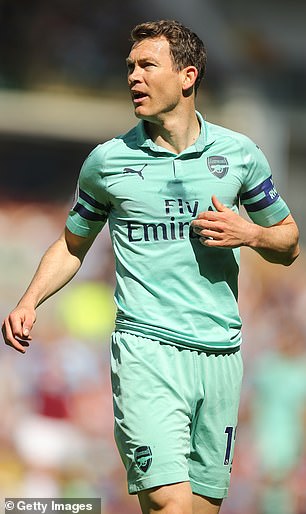 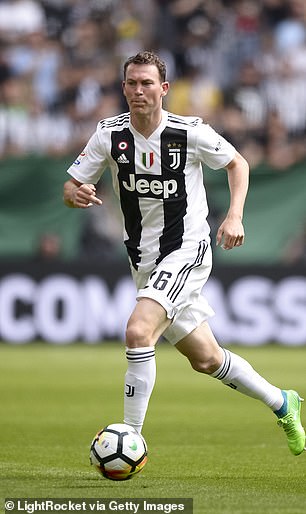 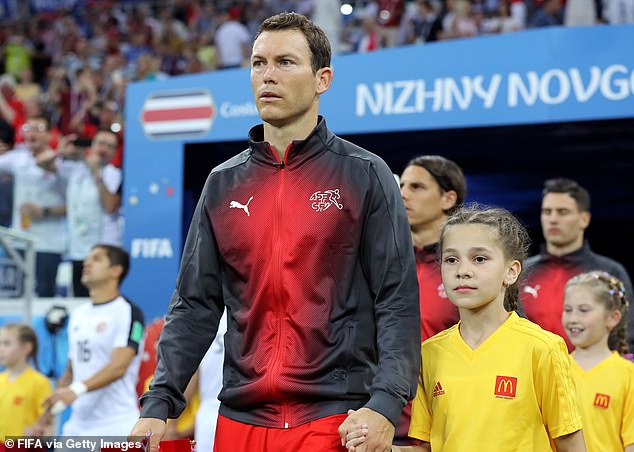