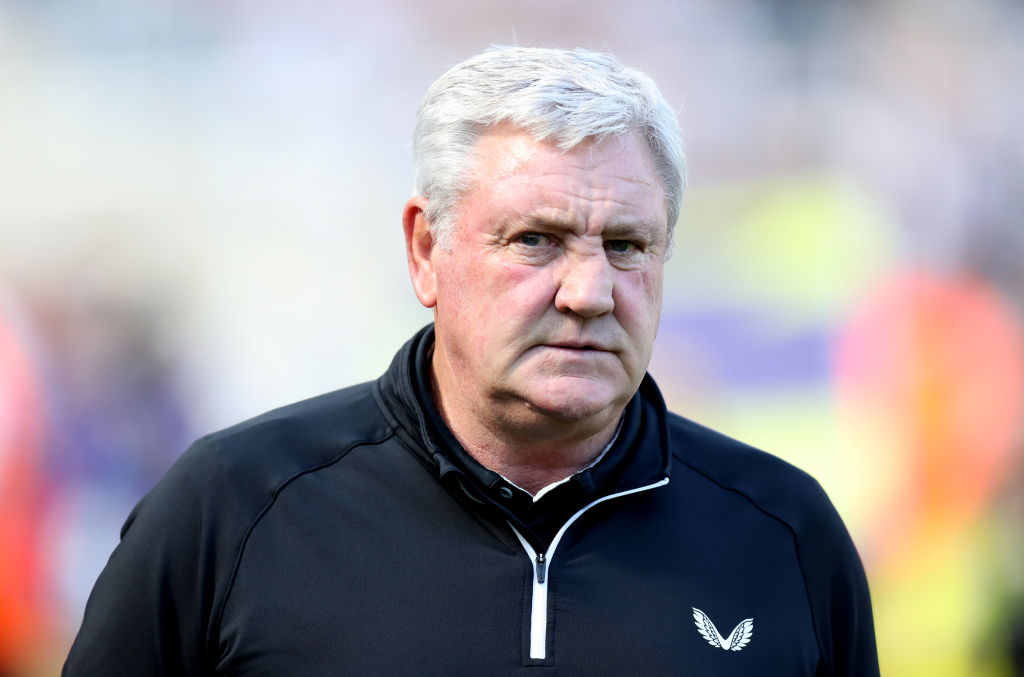 Former Chelsea boss Antonio Conte and Liverpool legend Steven Gerrard are among the favourites to replace Steve Bruce as Newcastle United manager after the Premier League club were taken over by a Saudi Arabian-backed consortium.

Bruce has endured a difficult spell as Newcastle boss, failing to win over the club’s fans despite avoiding relegation last season and eventually finishing 12th.

Reports have claimed that Newcastle’s new owners intend to replace 60-year-old Bruce in the coming weeks, with the likes of Conte and Gerrard linked with the position.

Betfair have installed former Bournemouth boss Eddie Howe as the 21/10 favourite to replace Bruce, with Conte and Gerrard at 4/1 and 5/1 respectively.

‘Newcastle fans will be excited with the prospect of a big money takeover and it’s 4/1 that one of Mohamed Salah, Paul Pogba, Raheem Sterling, Erling Haaland, Jude Bellingham or Kylian Mbappe will arrive at St James’ Park,’ said Betfair spokesperson Sam Rosbottom.

‘Antonio Conte could be on his way to Newcastle too and has been backed from 20/1 to 5/1 to become their next boss, while Steven Gerrard is 4/1 and Jose Mourinhio is 17/1.

‘It looks as though the takeover could be curtains for Steve Bruce, the Toon boss has been backed in from 4/1 to 3/10 over the past few hours to be the next Premier League manager to leave their post.’

Newcastle United are yet to win a league match this season, drawing three games and losing four to sit 19th in the table.

A Newcastle United Supporters’ Trust survey recently found that over 94% of fans want Bruce to step down in the best interests of the club.

In a survey of 5,649 respondents, 94.3% of fans wanted Bruce out, and 95.9% are not confident Newcastle will remain in the Premier League this season.