Ivan Toney spent three years with Newcastle United but clocked up more loan spells than appearances for them.

The striker played a grand total of 41 minutes for the Toon and will no doubt be out to prove a point when he lines up against them for Brentford in Tuesday’s Carabao Cup quarter-final.

Toney is the Championship’s deadliest striker this season, with 16 goals since Brentford bought him from Peterborough in the summer to replace the Villa-bound Ollie Watkins. And he is one of many reasons why Steve Bruce and his team will feel a sense of trepidation as they head to west London with a rare cup final appearance in sight. 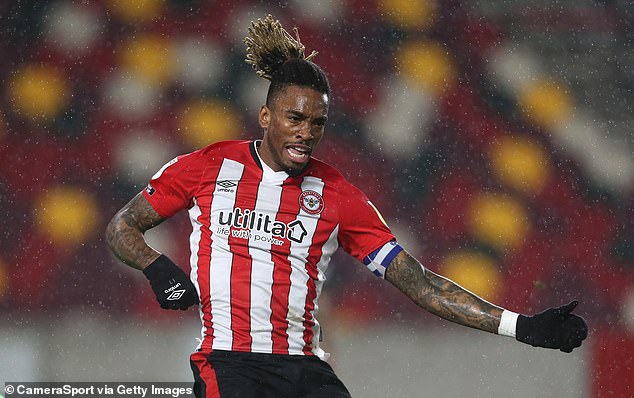 Brentford are fourth in the Championship table and the most in-form team in the EFL, with Saturday’s 3-1 win over Reading extending their unbeaten run to 13 games.

Manager Thomas Frank’s side are shifting through the gears and reminding everyone of the qualities that took them to the play-off final last season.

That team boasted not only Watkins but Said Benrahma, now of West Ham. Yet those summer departures do not appear to have blunted Brentford’s attack.

The remaining member of their deadly ‘BMW’ front three from last season is Bryan Mbeumo and it is ominous for Newcastle that the talented 21-year-old returned to form with two well-taken goals against Reading. Mbeumo had only scored one goal all season to that point but his class is beyond question and he will end up in the Premier League one day.

Brentford also look far more resilient in defence now than at certain points earlier in the campaign and dominated on Saturday despite missing key personnel through injury and suspension. 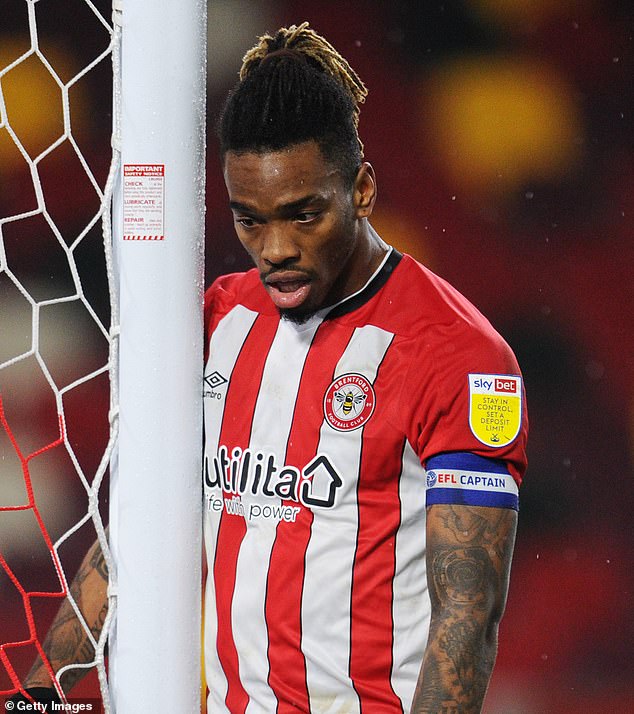 Having battered local rivals Fulham 3-0 in the last round of the Carabao Cup, Brentford will be keen to once again test themselves against Premier League opposition.

‘There are a lot of players in our team who dream big and want to go to the Premier League one way or another,’ Frank said.

‘Newcastle are a massive club. There are still a few other clubs that are a tiny bit bigger than us in the mix, but we will be doing absolutely everything to win the game.

‘We always want to win but Newcastle are massive favourites, so we can go out and play free and play forward and attack.’

If Toney, Mbeumo and the rest play to their potential, Newcastle and Bruce could be in big trouble.