Sunderland bus journey among suspected causes of club’s Covid-19 outbreak, with external employee on board one of those who has tested positive

A bus journey is among the suspected causes of Sunderland’s Covid-19 outbreak, with an external employee on board one of those who have tested positive.

The League One club have seen five of their senior set-up return positive tests this week, forcing the closure of the training ground and postponement of their next three fixtures.

But sources have told Sportsmail that a recent coach trip is the likely source of the spread. There are also questions being asked as to why an external employee on the bus came into close contact with Sunderland’s players. 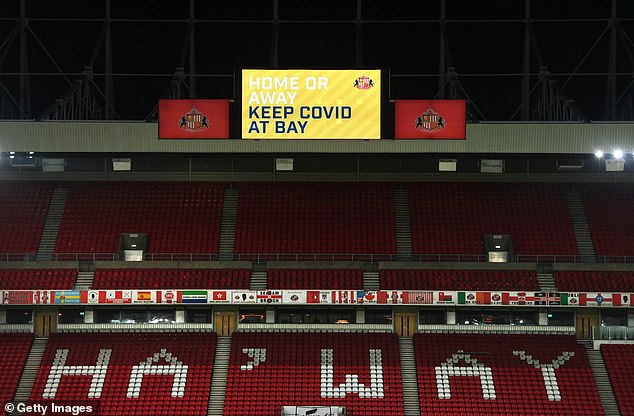 EFL protocols are in place when travelling on team buses, including the need to wear face masks and maintain social distancing. The authorities believe that, if these protocols are adhered to, the spread of the virus should be kept to a minimum.

On Sunday, a senior player displayed symptoms of coronavirus and later tested positive, as did the external employee. Seven other individuals were put into self-isolation before another four positive tests were confirmed on Wednesday.

The club say they tried and failed to gain clarity from the EFL over what sanctions they would face should they postpone the fixture.

The EFL told Sunderland they could call off the game, but that they would then investigate the circumstances, as is standard practice. The club decided to play despite the risk of Covid-19 being present among their squad. 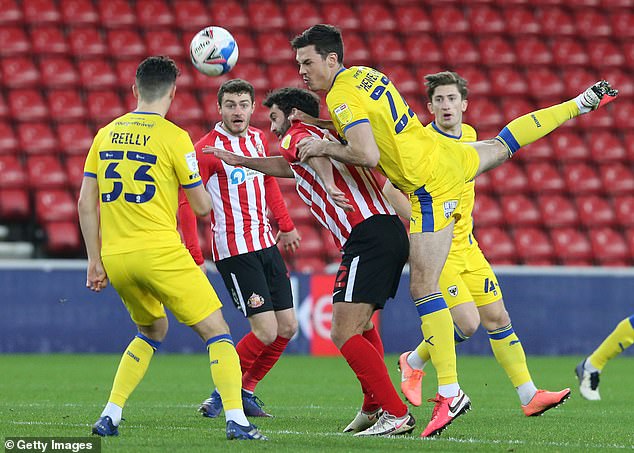 After the spread of the virus became more apparent on Wednesday, the club confirmed that three matches had been postponed. The EFL will now look into the case.

A leading sports lawyer believes Sunderland would have had nothing to fear in postponing Tuesday’s game if protocols had been followed.

Stephen Taylor Heath, Head of Sports Law at JMW Solicitors, said: ‘Newcastle United announced recently that, despite following the protocols, an outbreak had occurred and they postponed a game without sanction. The Newcastle case demonstrates that clubs will not necessarily face sanction if games are postponed if the protocols have been followed.

‘If the Public Health England advice is to shut operations down, then the question will be whether the outbreak has been exacerbated by the decision to play the game, rather than face an investigation.’