Fifa will discuss plans for biennial World Cups next week

Fifa will hold an online summit with football associations from all over the world next week to discuss its plans for the men’s and women’s international calendars, which include biennial World Cups.

The world governing body is in favour of shortening the gap between its showpiece men’s and women’s events from four to two years, and the summit on September 30 marks what Fifa calls a new phase of its consultation process which also looks more broadly at international breaks, rest periods and so on.

Aleksander Ceferin, president of European football’s governing body Uefa has expressed “grave concerns” about the plans, and the confederation’s members last week asked for an urgent summit with Fifa.

South American confederation Conmebol has also come out against the plans, as has the European Leagues group which features all of the continent’s major domestic competitions, including the Premier League.

The September 30 summit is in addition to separate invitations sent by Fifa earlier this month to stakeholders including all the confederations, the European Club Association, the World Leagues Forum and world players’ union Fifpro. It is intended to be the first of several opportunities for a “constructive and open debate” on the proposals.

Fifa released the results of a fans’ survey last week which found a majority of respondents were in favour of a change of frequency to the World Cup.

Of that majority, most favoured a World Cup every two years. However, in each age category the most popular choice in terms of percentage figure was to retain the status quo. The IRIS survey was commissioned by Fifa but independently conducted by YouGov. 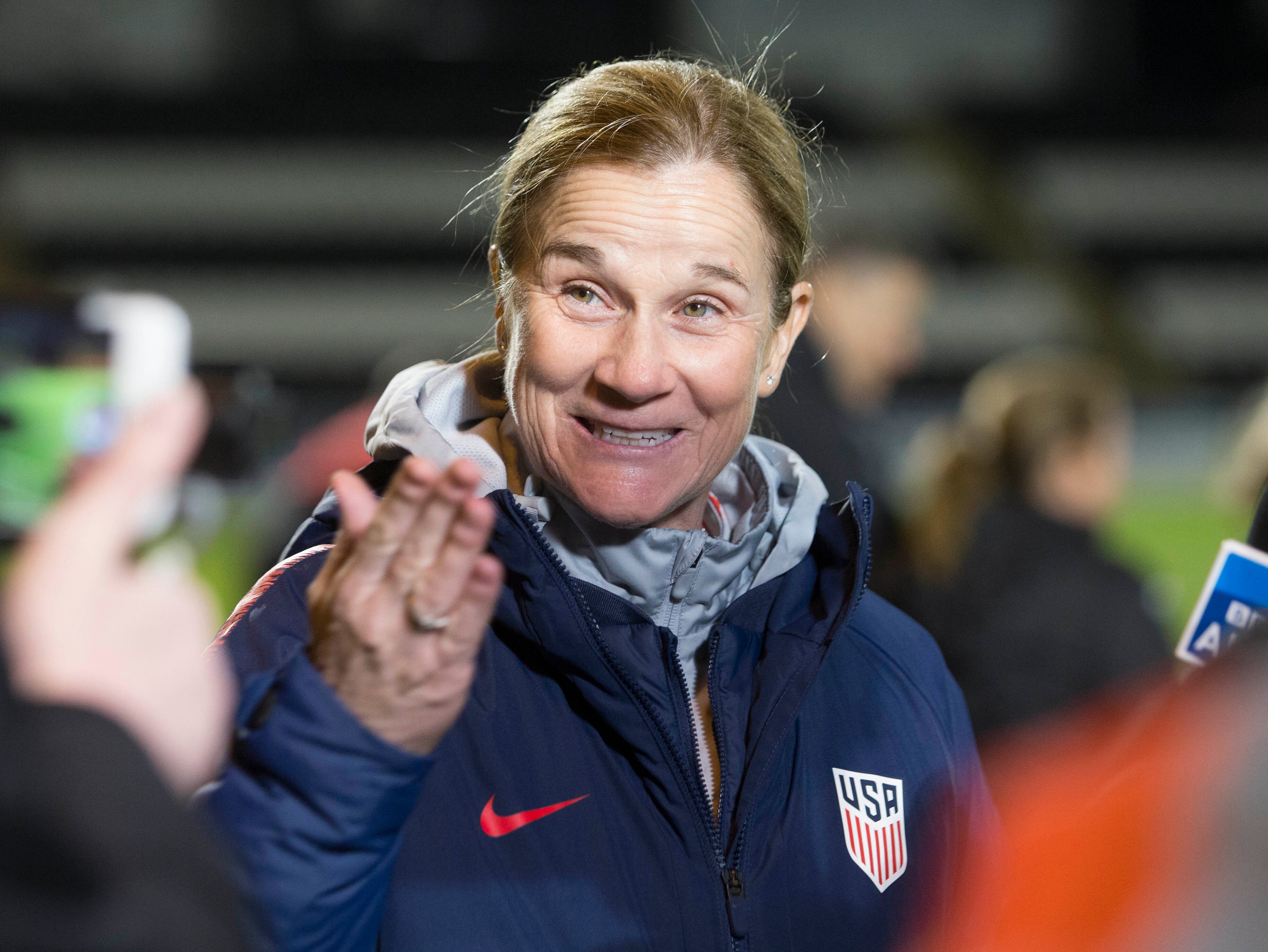 A statement from Fifa on Monday morning read: “Fifa is committed to being a forum for meaningful debate by engaging with a wide range of stakeholders including fans and looks forward to discussions on the sustainable growth of football in all regions of the world, at all levels.”

Fifa president Gianni Infantino has said he would like the member associations to be in a position to vote on the calendar changes before the end of the year.