FIFA look determined to be the good guys for once after president Gianni Infantino pledged to dip into their £2.2bn war chest to help football across the world amid the coronavirus crisis.

While the powers in English football look set for a battle as to who should be the ones to cough up the cash to carry the game over the dark days of the coronavirus shutdown, FIFA yesterday pledged to raid its own reserves to help curb the crisis facing the game.

Players at some of the game’s wealthiest clubs such as Barcelona and Juventus have already taken pay cuts and a PFA meeting tomorrow will determine whether Premier League clubs join them.

But in the meantime, FIFA polished its much-tarnished reputation with a strong offer of very real help to those that most need it.

“FIFA is in a strong financial situation and it’s our duty to do the utmost to help them in their hour of need,” world football’s governing body said. 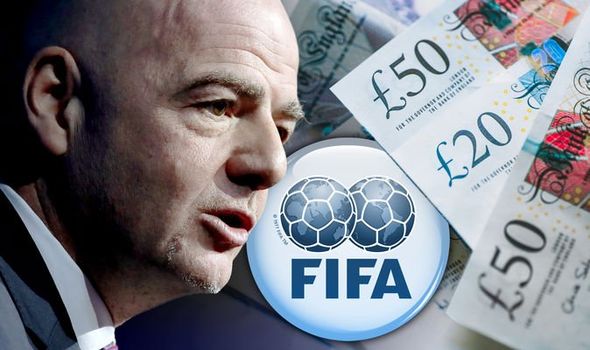 “The football community around the world is experiencing, to a greater or lesser extent, serious financial problems on account of the coronavirus outbreak.

“This threatens to disrupt and impair the ability of FIFA’s member associations and other football organizations such as leagues and clubs to develop, finance and run football activities at all levels of the game, including professional, non-professional, youth and grassroots.

“It is foreseen that in many parts of the world a considerable number of persons involved in football including both men and women players will be left in extremely difficult economic conditions.”

Meanwhile, Tottenham chairman Daniel Levy has told those in football to wake up about the very real health crisis going on worldwide.

In a heartfelt statement released on the club’s website, he told fans: “Every person on this planet will be affected and in my lifetime I cannot think of something so impactful.

“When I read or hear stories about player transfers this summer like nothing has happened, people need to wake up to the enormity of what is happening around us.

“With over 786,000 infected, nearly 38,000 deaths and large segments of the world in lockdown we need to realise that football cannot operate in a bubble. 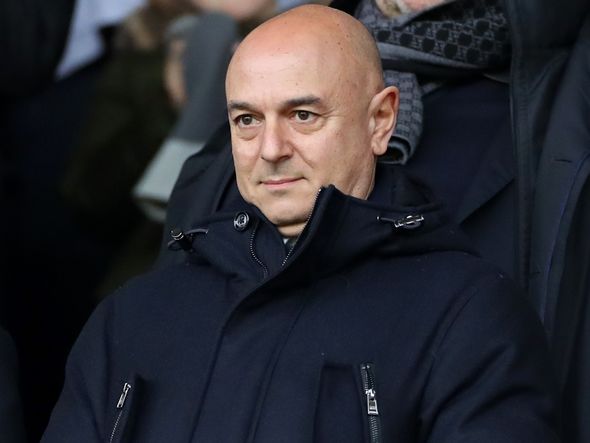 “We maybe the eighth largest club in the world by revenue according to the Deloitte survey but all that historical data is totally irrelevant as this virus has no boundaries.

“The club’s operations have effectively ceased, some of our fans will have lost their jobs and most will be worried about their future.

“Our sponsors will be concerned about their businesses and our media partners have no certainty when we may play games again or whether we will be allowed to play in front of our fans. In the meantime, the club has an annual cost base running into hundreds of millions of pounds.

“We have seen some of the biggest clubs in the world such as Barcelona, Bayern Munich and Juventus take steps to reduce their costs.

“Yesterday, having already taken steps to reduce costs, we ourselves made the difficult decision – in order to protect jobs – to reduce the remuneration of all 550 non-playing directors and employees for April and May by 20%.

“We hope the current discussions between the Premier League, PFA and LMA will result in players and coaches doing their bit for the football eco system.”