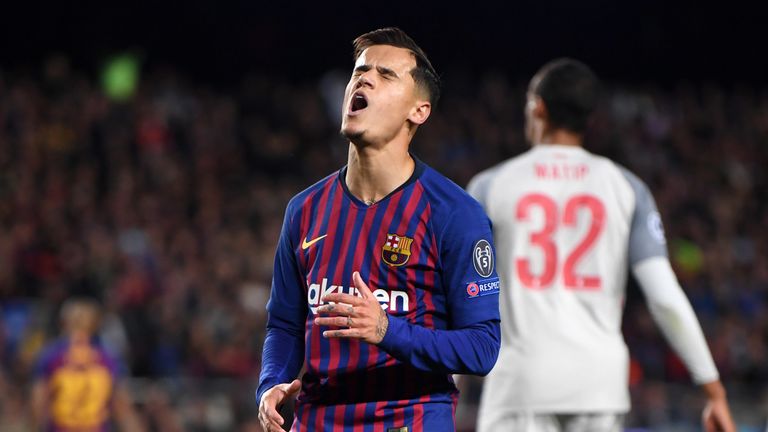 Football agents are still expecting to do deals if and when the transfer window opens this year, but they believe it will be a buyer’s market.

With clubs struggling to survive, the money and appetite is not there for the kind of deals which saw Premier League clubs spend £1.4billion last summer.

Many fans think it will be a good thing if prices and wages at the top of the market drop and football gets back in touch with reality.

“There will still be deals happening,” one agent said. “I have a few lined up and ready to go when the window opens.

“Overall though, prices are going to come down. Selling clubs are going to have to be much more realistic. The money is not there like it used to be.” 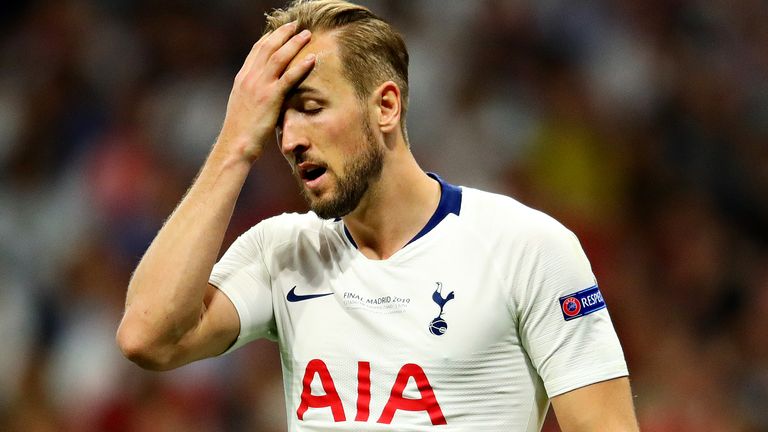 At the top end of the market clubs such as Barcelona and Borussia Dortmund were expecting to generate significant income from the summer window.

Barcelona were hoping to sell Philippe Coutinho and sign a long-term replacement for Luis Suarez. At the moment though, they and Spain have much more important things to worry about.

Coutinho is on loan at Bayern Munich but they are unlikely to make the move permanent. Barcelona want more than £100m for a player who will be 28 in the summer.

That means there will be little resale value for any interested clubs.

A move to those clubs is possible, but Barcelona would have to drop their asking price dramatically or it would have to be a loan with an option to buy deal. Interested clubs know that Barcelona want to sell him this summer. They know that it was a big mistake for Barcelona to spend £142m on him.

As far as Borussia Dortmund are concerned, they were expecting to sell Jadon Sancho this summer for £120m. Manchester United, Chelsea, Liverpool and Bayern Munich were just some of the clubs who wanted to sign him.