The Football Association says it welcomes talks over the potential broadcast of refereeing decisions in a bid to “demystify” the process.

The current laws of the game prevent an open audio channel between referees and non-match officials but there is nothing to prevent competitions from releasing referee audio after a game.

When asked whether audio involving Premier League and FA Cup ties should be broadcast after a match, the FA has claimed the ability to listen to match officials could “add value” for fans.

An agreement would have to be reached with the Professional Game Match Officials Limited [PGMOL] before audio is released.

“I think it’s absolutely worth exploring,” Mark Bullingham, FA chief executive, has told Sky Sports News. “Our starting point has to be that anything which adds value to the fan, and demystifies any part of the decision making by referees, has got to be something that we’d consider, of course.

“We then need to look at that counter arguments that might exist from any referees feeling that’s intrusive.” 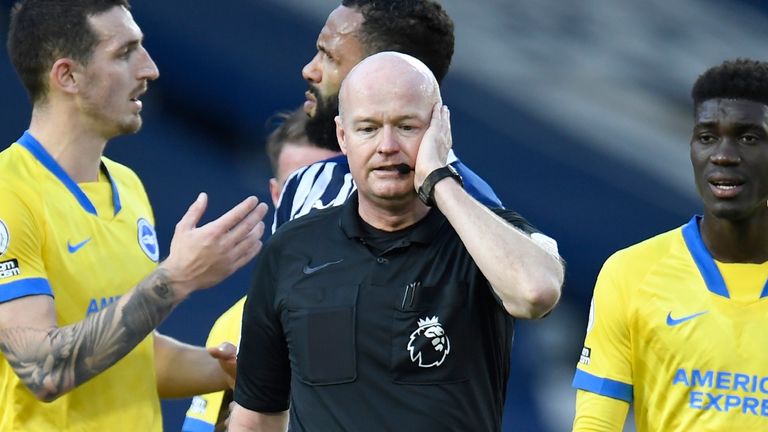 It was released three months after the game as part of an educational presentation.

The FA says it would welcome talks with the PGMOL over the release of audio after a match but stressed it must consider the views of match officials.

The International Football Association Board [IFAB] has delayed a decision over whether to allow real-time audio from match officials to be broadcast during a match.

FIFA says it can see ‘benefits’ to live communication but further analysis is required.

World football’s governing body will hold further talks with the four British associations over whether to approve the broadcast of communication between a referee and a video assistant referee (VAR) during a game. 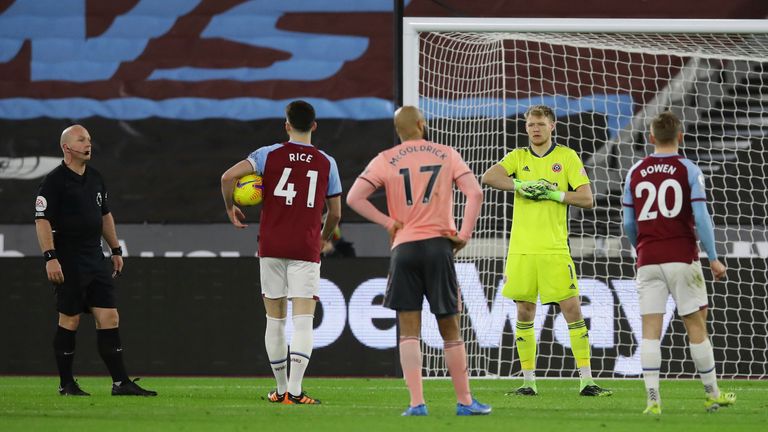 Bullingham said: “The one we focused on [with other lawmakers at IFAB AGM on March 5] was let’s look at whether the specific conversation between a VAR and a referee, about an incident, is something that should be broadcast, in the same way that it is with other sports, because it could add value to the fan that is watching.”

However, the former referee in charge of match officials across all Premier League, English Football League [EFL] and FA Cup games has previously said that any request to the game’s lawmakers, for real-time audio to be broadcast, is unlikely to be made before 2026.

“I think, at this stage, no I wouldn’t [like it],” Mike Riley, PGMOL managing director, told Sky Sports News in 2019. “I think we want to maintain the privacy, the intimacy, of conversations that take place between players and referees on the field of play.

“In time, in making sure that everyone understands decisions, you can see a rationale for it. But we’re not there yet.

“Probably the one thing to keep in mind is that, in sports that have implemented technology – cricket, rugby union, for example – it’s taken about seven years to get from the start of the technology to somewhere where everyone’s comfortable with it.

“On part of that journey, they’ve introduced things like listening to the communication. In seven years’ time, who knows, we may have it in football as well.”