Philippe Coutinho, left, could be on his way out of Barcelona

Liverpool are open to bringing Philippe Coutinho back to Anfield, according to the Daily Express Citing a report from El Chiringuito TV, the paper says Barcelona are eager to offload the midfielder, who has struggled since moving to Catalonia in 2018. Both Coutinho and Liverpool are believed to be interested in a reunion.

Real Madrid have reportedly identified Chelsea defender Antonio Rudiger as their top defensive recruit. Metro, via Spanish newspaper Marca says Madrid are keen on trying to sign the 28-year-old on a free transfer when his Blues contract ends next summer and are ready to start negotiations in January. Rudiger has so far rebuffed multiple contract renewal attempts from Chelsea as he holds out for a bigger salary. 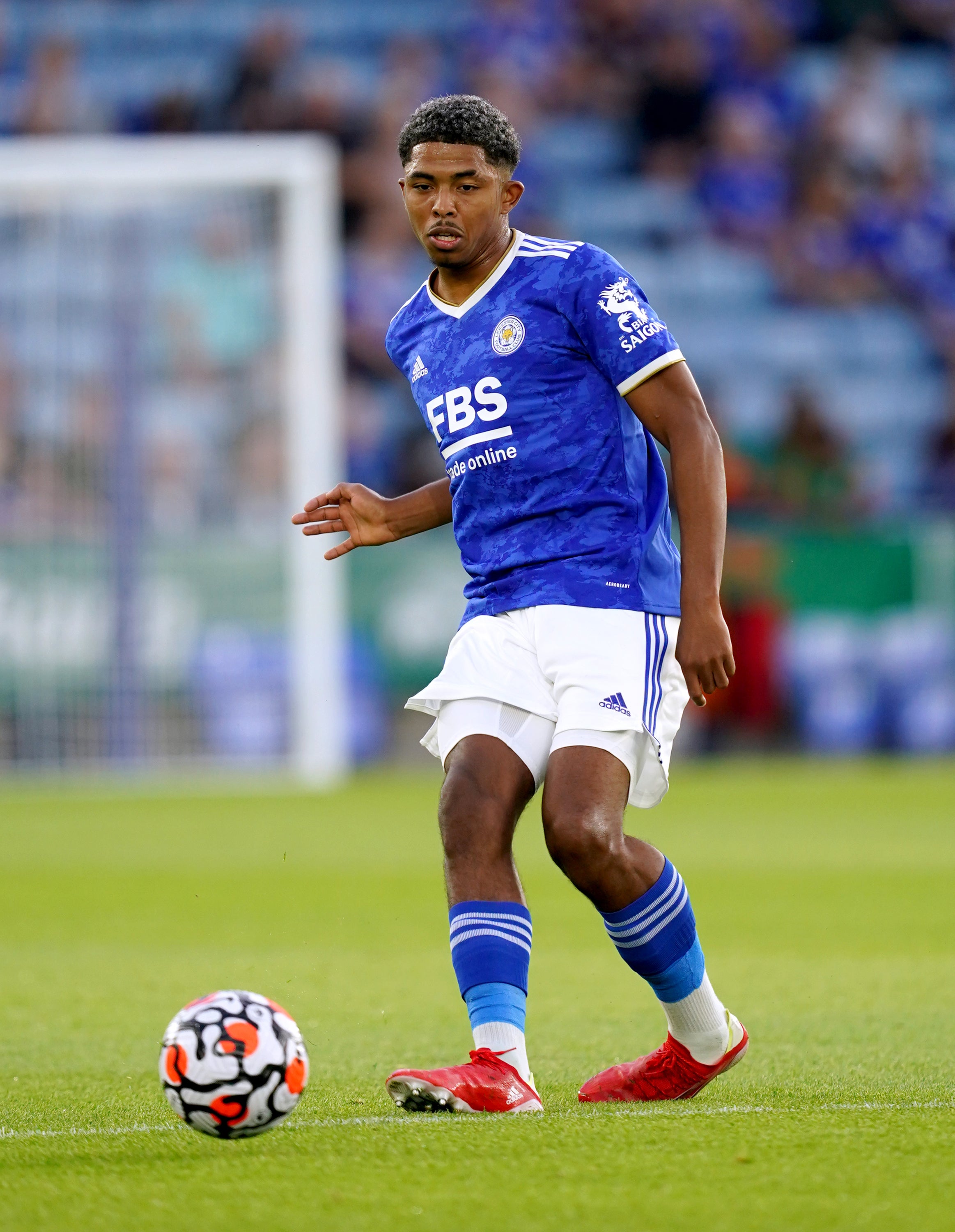 The Sun reports Newcastle have engaged Leicester regarding a January transfer for Wesley Fofana. Citing RMC Sport, the paper says the Magpies are expected to make the 20-year-old defender an imminent offer, if he can be convinced of the move.

Phil Foden is set to sign a mammoth new contract with Manchester City worth almost £50million. According to the Daily Mirror, the two parties are close to terms on a six-year deal worth £150,000-a-week, with the agreement likely to be confirmed in the coming days. 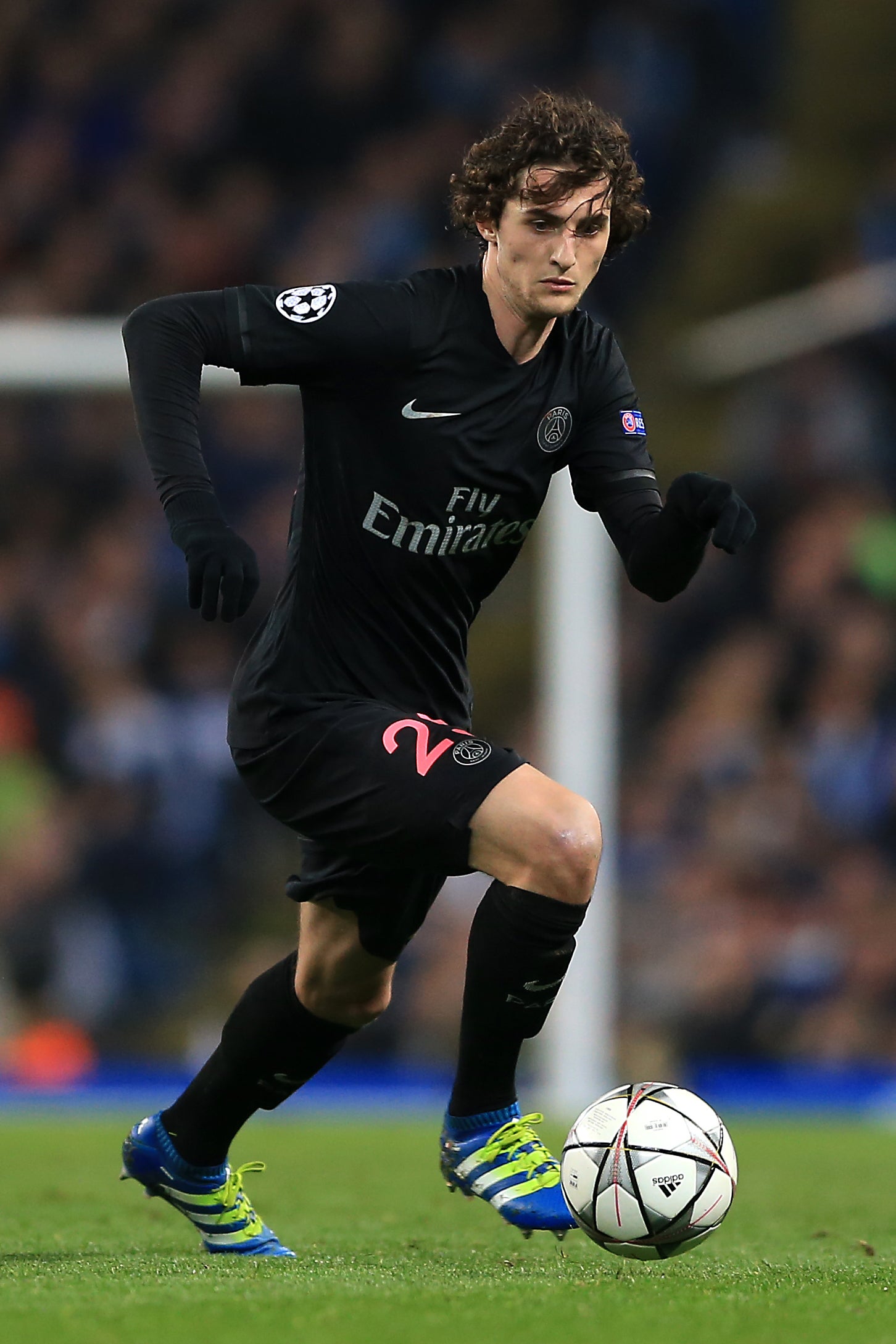 Adrien Rabiot: The Juventus midfielder has been linked with a move to Newcastle, reports Calciomercato.