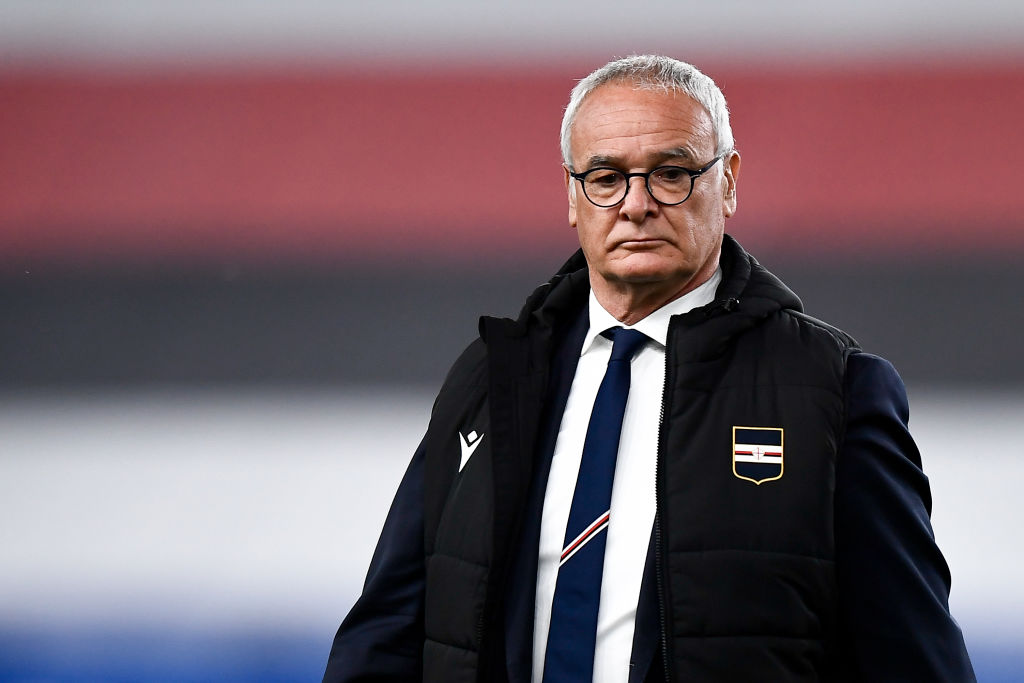 Former Chelsea, Leicester City and Fulham manager could be about to return to the Premier League once again as he has held talks to replace Xisco Munoz as Watford boss.

Munoz was sacked at Vicarage Road on Sunday, just seven games into the Premier League season and with the newly-promoted side having won two matches and picked up seven points.

Talks with Ranieri to replace Munoz have already begun, report Sky Sports, and he has been installed as an extremely short-priced favourite to be the next permanent manager for the Hornets.

Next in line, according to the bookmakers, is former Osasuna and Granada manager Diego Martinez, who is out of work after leaving the latter at the end of last season.

If Ranieri does take charge of Watford, it will be the 20th club that he has managed over a career which dates back to 1986.

The veteran Italian turns 70 on 20 October and has been out of a job since leaving Sampdoria at the end of last season when his contract came to an end.

His last spell in England lasted just 17 matches as he won just three of them with Fulham from November 2018-February 2019.

However, he will always be renowned in the Premier League for guiding Leicester City to their remarkable title triumph in 2016.

This was the first top flight title Ranieri has won over his epic career, having won Ligue 2 with Monaco, Serie B with Fiorentina and Serie C1 with Cagliari.