‘It’s time to start following the mind, not the heart’: Former Liverpool centre-back Martin Skrtel retires at the age of 37 citing health reasons after a 21-year playing career

Skrtel spent eight years on Merseyside and formed a key part of two title-challenging sides, in 2008/09 under Rafa Benitez and 2013/14 under Brendan Rodgers.

The Slovakian made 320 appearances in total for the Reds. 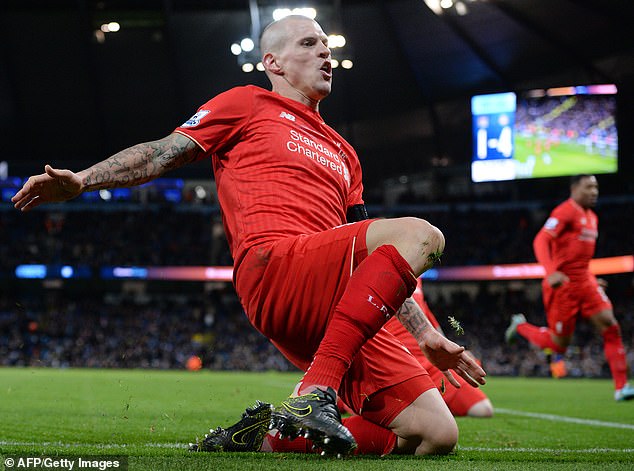 However, health reasons appeared to have caught up with the former Slovakia international and he has been forced into an emotional retirement.

In an emotional press conference, via Sport SK, Skrtel said: ‘By coming to Trnava, I fulfilled my dream. I think that even at this age I still have something to offer the team and I could play at the top level.

‘But then there is a medical condition. I have problems with plaques, they limit me not only in football, but also in my personal life.’ 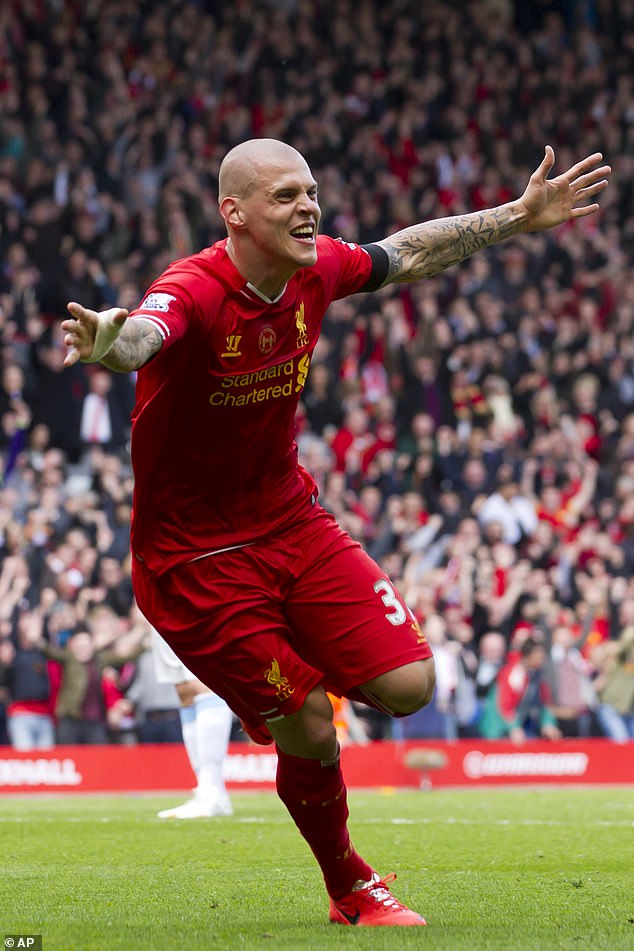 I don’t remember a day I spent without pain. I have been training and wrestling under pills and injections in recent months,’ he added.

‘I had a problem walking with my son a hundred metres. The pain is pretty bad. The worst issues are running, jumping and the impact. This is something we need in football.

‘Therefore, I had to decide that the match with Dunajska would be the last. The last one not only in Spartak, but also in my career.’ 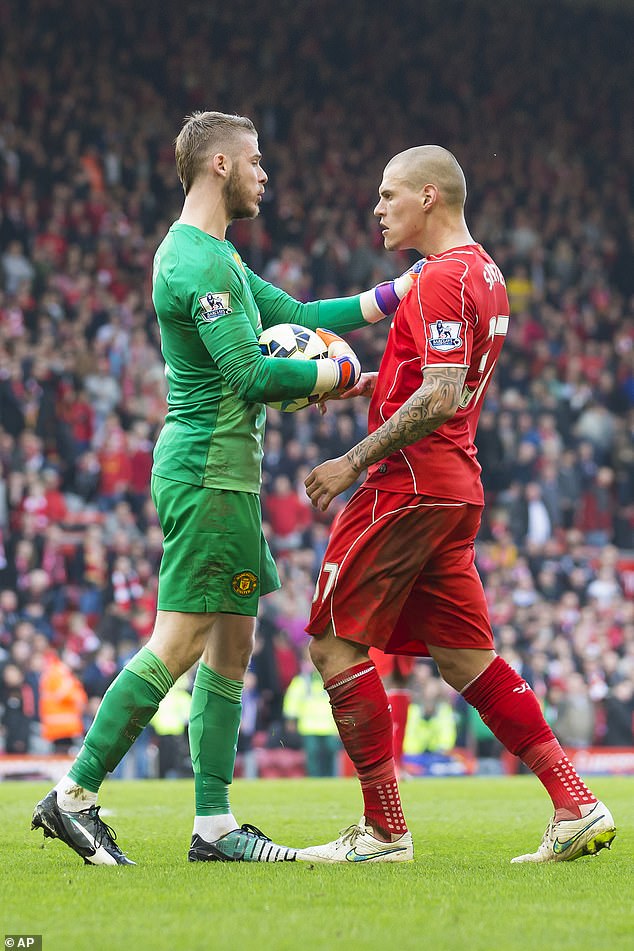 ‘I couldn’t imagine life without football, but it’s time to start following the mind, not the heart. We have only one health. I have civil life ahead of me and I want to have it on some level, not in pain,’ he concluded.

Having left Liverpool in the summer of 2016, Skrtel went on to play for Fenerbahce for three years before moving to Atalanta, where his contract was terminated by mutual consent after only three weeks.

His final non-Slovakian club was İstanbul Başakşehir in the Turkish Super Lig before he returned home to Spartak Trnava last summer.

Skrtel, who captained his country through the Uefa Euro 2016 qualifying campaign, will be remembered fondly on Merseyside as a player who regularly gave his all and never shirked from a challenge.

Known for his toughness at the back, Skrtel was also prone to popping up with a vital goal. His seven goals in the 2013/14 campaign, including two in the 5-1 demolition of Arsenal and Liverpool’s opener and the second in the Reds’ 3-2 win over Manchester City, was testament to that. 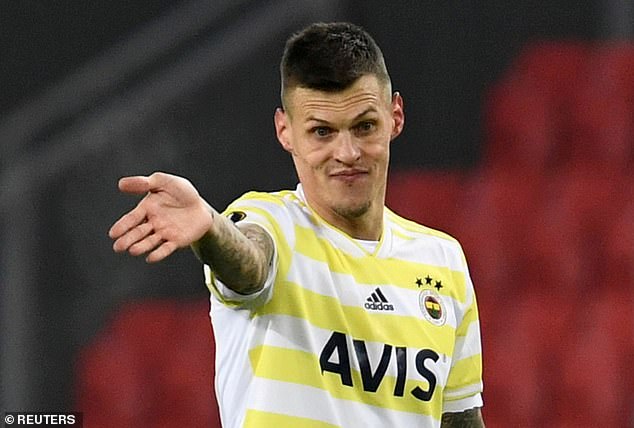 The former Slovakia international joined Fenerbahce from Liverpool in 2016