It is well documented that there is no love lost between the former Liverpool duo, with Diouf having launched a series of verbal attacks on Gerrard since leaving Anfield back in 2005.

Diouf has previously accused the former Liverpool captain of ‘killing’ the club and being ‘jealous’ of his talent. 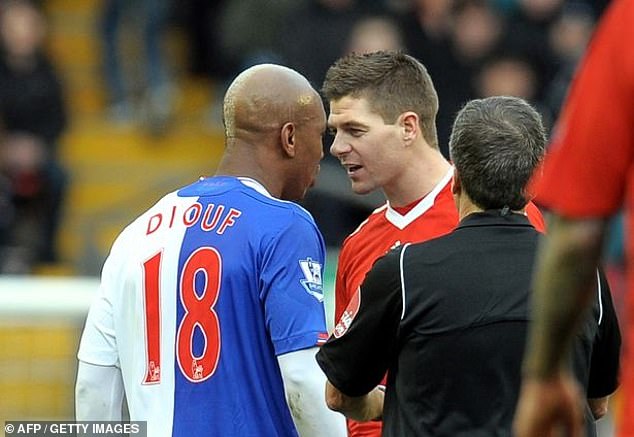 And now Pongolle has revealed the extent of the pair’s animosity by recalling an astonishing half-time row between Gerrard and Diouf during a pre-season friendly.

‘Half-time of a pre-season game. Fight between Diouf and Gerrard. I was traumatised,’ Pongolle told journalist Walid Acherchour, via Sport Witness.

‘Can you imagine the young ones seeing this and thinking that’s what professionals are like at that level? 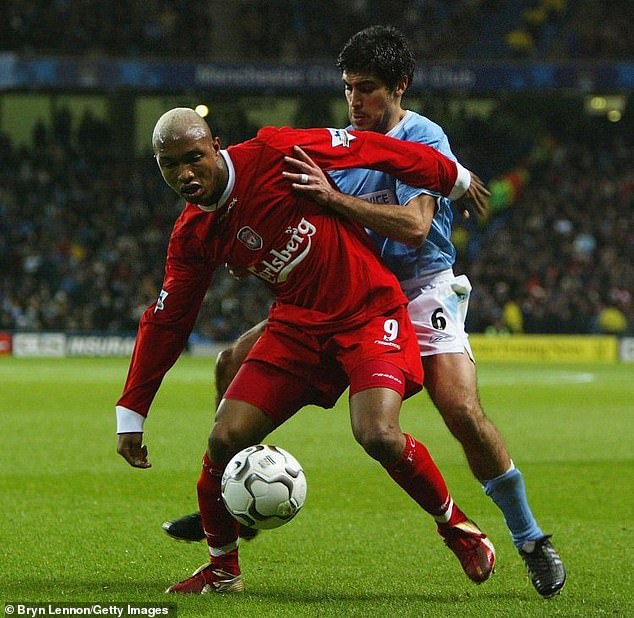 ‘He didn’t speak English. His English was rubbish. You know what he did? They hated each other so much. Steven Gerrard arrives, he insults Diouf. “Hey, you f*****”.

‘And [Diouf] couldn’t answer, so he grabs [former Liverpool boss] Gerard Houllier and says: “Tell him, I’ll f*** his mum”. 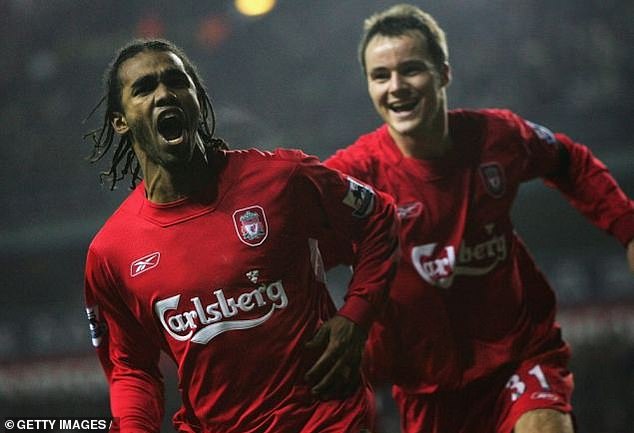 Diouf left Liverpool for Bolton in 2005 after scoring just six goals in 80 appearances for the Premier League giants,

Gerrard, on the other hand, would go on to cement his place as one of the club’s greatest-ever players.