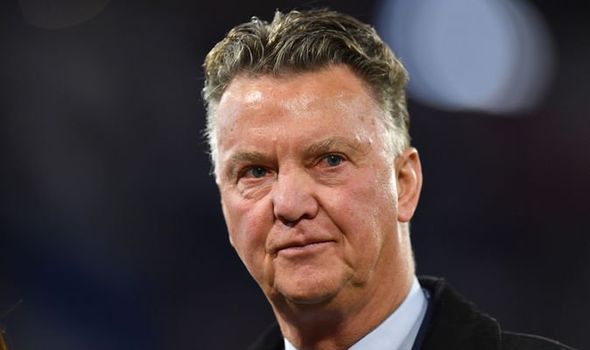 Louis van Gaal has attacked clubs for using the coronavirus crisis for their own advantage. The former Manchester United manager believes that clubs should be able to play out their seasons in June and July – and that all leagues should be settled on the pitch and not by a vote.

Van Gaal has been angered that leading clubs in Holland, led by his old side Ajax, have advocated shutting down the Eredivisie as it stands.

That would mean Ajax finishing top and AZ Alkmaar ending up in second.

Belgium have already shut down their league, with Club Brugge finishing top – and angering UEFA, who want all domestic leagues completed when it is safe to do so.

But Van Gaal has been left fuming by the clubs’ plans. 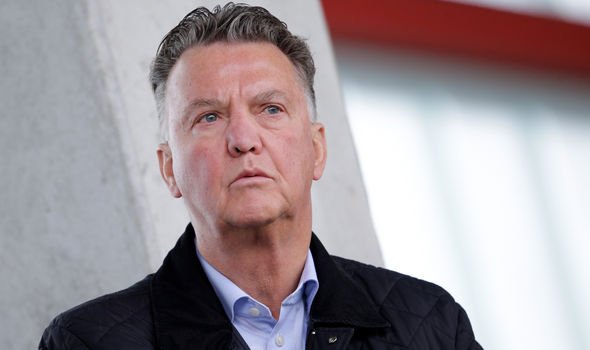 The 68-year-old said to Dutch newspaper Algemeen Dagblad: “If it is established that the coronavirus has been defeated, you first have to finish the current competition.

“Sports exists to find a winner, not to say after 25 matches we cut things off and Ajax is champion.

“But while the government has also been following the experts for weeks, some football clubs suddenly say that it is not possible – Ajax first.

“Clubs that misuse this corona crisis for their own gain and then make it a public health statement – I’m a man who can’t take that.

“If it is established that the coronavirus has been defeated, you first have to finish the current competition.”

Van Gaal, sacked by United after winning the FA Cup in 2016, managed Ajax between 1991 and 1997, winning three Eridivisie titles and the Champions League in 1995.

He added: “You can play the season out in June or July.

“There is plenty of time this summer with the European Championship off the calendar.

“If UEFA and FIFA are willing to change rules and provide space, well then get started.”

Earlier this week, Ajax director Marc Overmars had said: “The league is dead, life is more important. Why would it be about money and not people’s well-being at this time?

“I had hoped that the KNVB would take an independent decision, but they are now hiding behind UEFA.”

The Premier League, however, have extended the suspension of their season indefinitely as they seek to conclude the current campaign.