Gareth Bale and Sergio Reguilon are on their way to Hotspur Way to complete their moves to Tottenham. The pair have been pictured arriving at Luton Airport following their private jet from Madrid this morning. The pair are set to be announced as Tottenham players later today but the duo have already conducted their medicals in Spain. 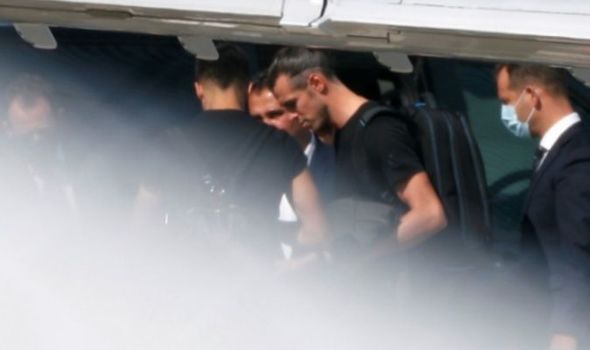 Bale was even willing to stop and have a picture with a fan on his way out of the airport and is now within touching distance of sealing a sensational return to Tottenham.

Spurs have been working on a loan deal since the start of the week. Daniel Levy launched an audacious enquiry about a deal during talks for Reguilon.

The club wrapped up a £27million transfer for the left-back but were also told by Real Madrid that they were willing to cover a large chunk of his wages.