Gareth Bale has fueled speculation that he would be willing to return to Tottenham by admitting he is still a Spurs fan, and found it difficult to see the Whites get beaten by Liverpool in last year’s Champions League final. Bale has been tipped to leave Real Madrid at the end of the season.

Bale was tentatively linked with a return to Tottenham during the January window.

The Welshman has constantly been tipped to leave Real Madrid in recent years, and was expected to walk away from the club last summer.

Following a spat with Zinedine Zidane, the French manager insisted he wanted the winger to be sold as soon as possible.

He agreed a deal to sign for Chinese club Jiangsu Suning last summer, only for Madrid to pull the plug at the last minute. 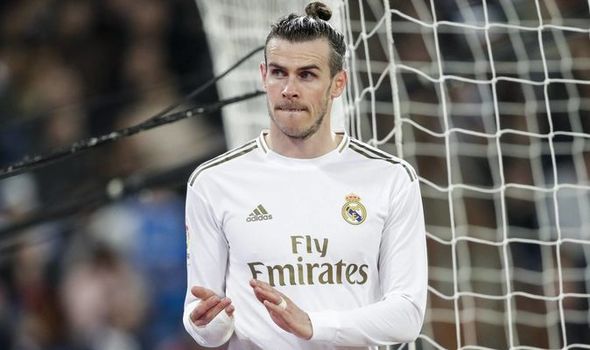 As a result, he stayed at the Bernabeu, and set about proving Zidane wrong with his performances on the pitch.

Despite being kept by Madrid in the summer, he was reportedly a target for Tottenham in January, with Jose Mourinho keen to coach the 30-year-old.

On the January transfer deadline day, Spurs were said to be confident of signing their former player, only for no such deal to materialise.

And now, Bale has added further ammunition to the speculation that he would be willing to return to north London by admitting he is still a fan of his former side.

Bale made a name for himself during his playing days at Tottenham, scoring 56 goals and setting up 58 in 203 appearances during his time there.

And speaking to BT Sport on Tuesday night, he revealed it was difficult to see his former side lose in the Champions League final last year, but felt his old team left a strong impression on the footballing world.

“We’re normally going right to the end, or at least to the semi-finals,” he joked when discussing Real Madrid’s exit from last year’s competition.

“It was a bit strange not being there, of course. 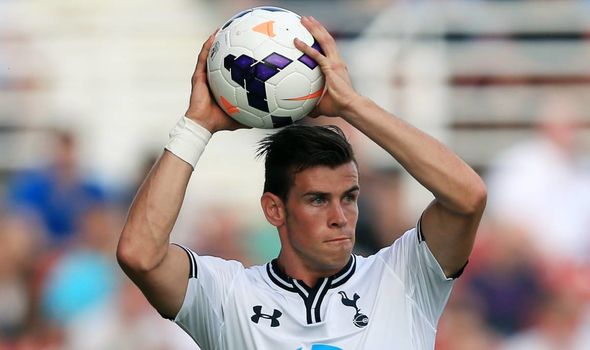 “Everybody loves tuning in to watch the Champions League final, and obviously Tottenham were there so I had a keen interest, I was hoping they’d get to the final like they did.

“They had some great matches on the way, obviously in the semi-final.

“For us Tottenham fans it was a bit disappointing in the final, but you have to look at the bigger picture.

“They did great to get there and gave a good account of themselves.”