Gareth Bale has opened up on life in Madrid while under lockdown, as he discussed the measures Real Madrid have put in place to prevent players from becoming unfit during the coronavirus pandemic. Bale is currently housebound in Madrid, with La Liga suspended due to the pandemic.

The La Liga season has been suspended since March 12, with teams still unsure when they will return.

Spain has been one of the worst-effected countries in Europe by the virus, having recorded over 21,000 deaths so far.

As a result, citizens are currently on a strict lockdown, leaving Bale and his Real Madrid team-mates housebound.

The winger appeared on BT Sport on Tuesday night to discuss life under lockdown, and opened up on the ways he has been keeping in contact with his team-mates. 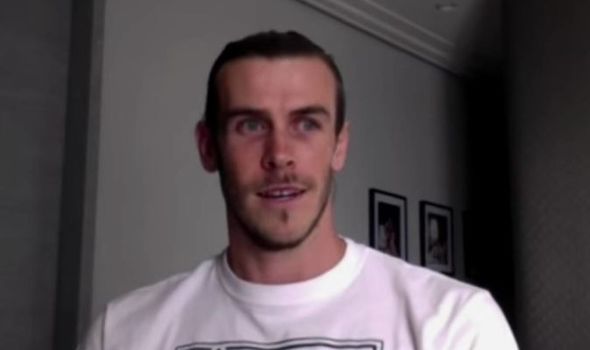 Bale had only recently recovered from a sprained ankle, but revealed that he isn’t able to leave the house to exercise during the current climate.

Madrid have been sending their players their own exercise plans to follow while they are unable to train as a unit, and club coaches are keen to ensure players don’t lose their fitness before the season returns.

“I think over here in Spain we’ve been on lockdown for six weeks,” Bale revealed.

“It’s quite a strict lockdown, we can’t go out at all, can’t go out for a walk or exercise or anything. It’s very strict, but I guess we’re all doing it for the greater good.

“We all understand the sacrifices we need to make to try and make things better.

“We’ve been sent two weeks of training schedules of things to do in the gym, be it running or weights, pre-hab stuff to make sure you’re staying on top of everything.

“I feel like everyone, you have to look at the positives. Normally we’re travelling every couple of days for away games, we’re in hotels the night before home games, being able to be home with the kids, my wife and the family, spending time with them and not having to go to work every morning, it’s been nice to spend time with them. 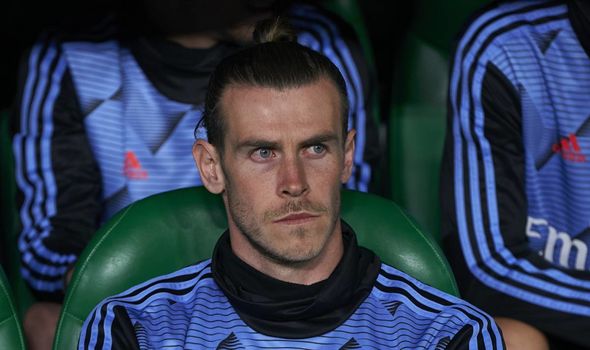 “Everyone wants to play football, but the most important thing is everyone stays safe, we don’t come back too early and we make sure everything is done safely so we avoid the second wave of this virus.

“The difficult thing, you hear everyone saying they want to get the season finished and do this and that. But you need to look at the bigger picture, the most important thing is everyone’s health.

“With football, everyone misses it and wants to play, everyone wants to watch. But the bigger picture is there will be many more seasons of football, Champions Leagues, leagues and cups, the important thing is getting this right now, if we can get that right, it’ll make football last much longer in the future and we won’t have a problem like this in the future.”