Gareth Bale has described Carlo Ancelotti as a “great manager” and will hold talks with the new Real Madrid boss about his future after Euro 2020.

Bale, whose future has been the subject of intense speculation, spent last season on loan at Tottenham and has one year left on his Real contract.

Ancelotti’s decision this week to leave Everton and return to Madrid is considered as increasing the chances of the Wales forward staying in Spain and seeing out the final year of his contract. 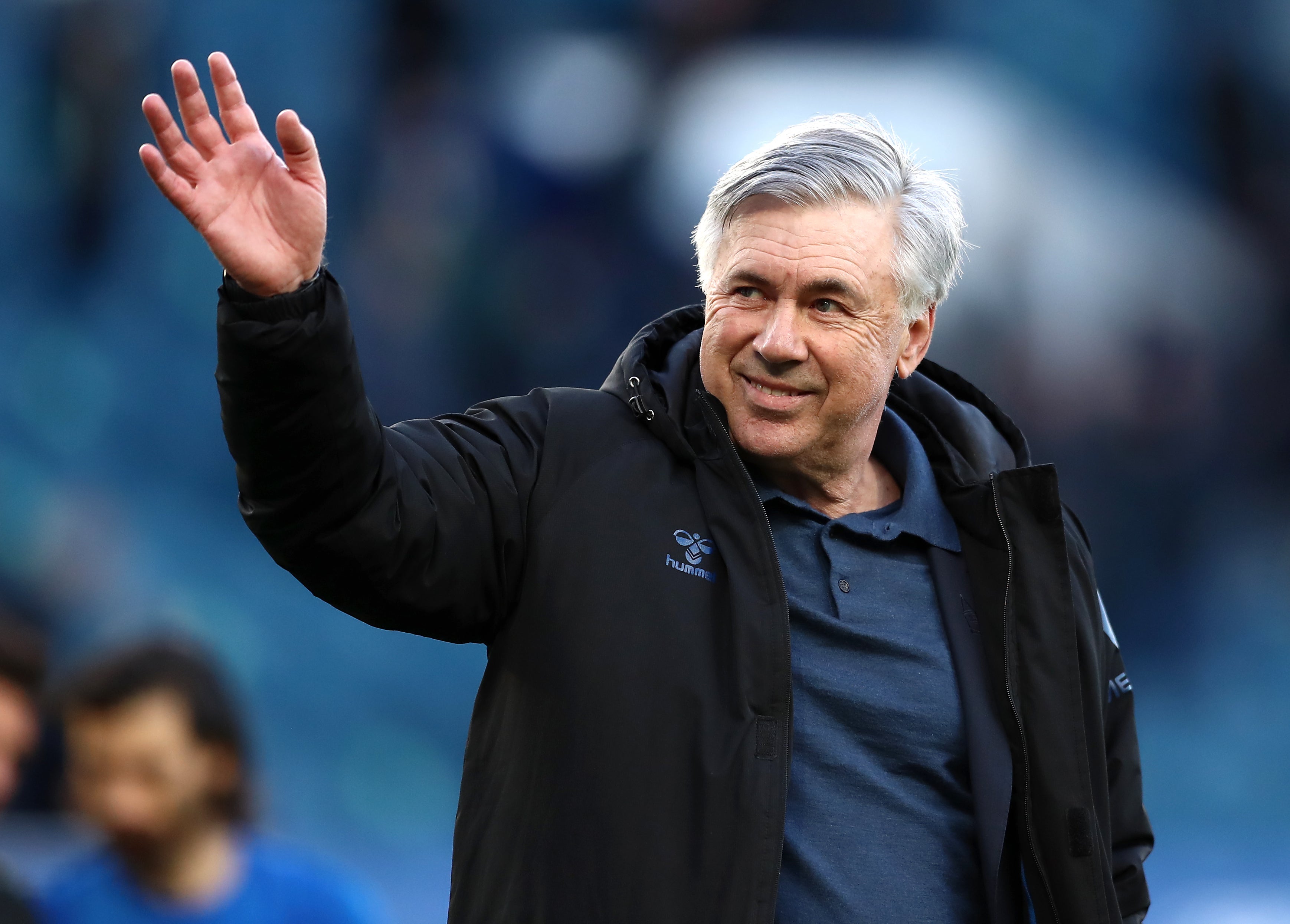 The Italian said on his Madrid return that he had a “lot of love” for Bale, who fell out of favour with previous manager Zinedine Zidane and that he can have a future at the Bernabeu.

“I know Carlo Ancelotti is a great manager,” Bale said ahead of Wales’ final Euro 2020 warm-up game against Albania in Cardiff on Saturday.

“I get on with him really well, we had some great times in the past.”

Expanding on those comments in a Sky Sports interview, Bale added: “He’s returned to Real Madrid and he’s a great guy. 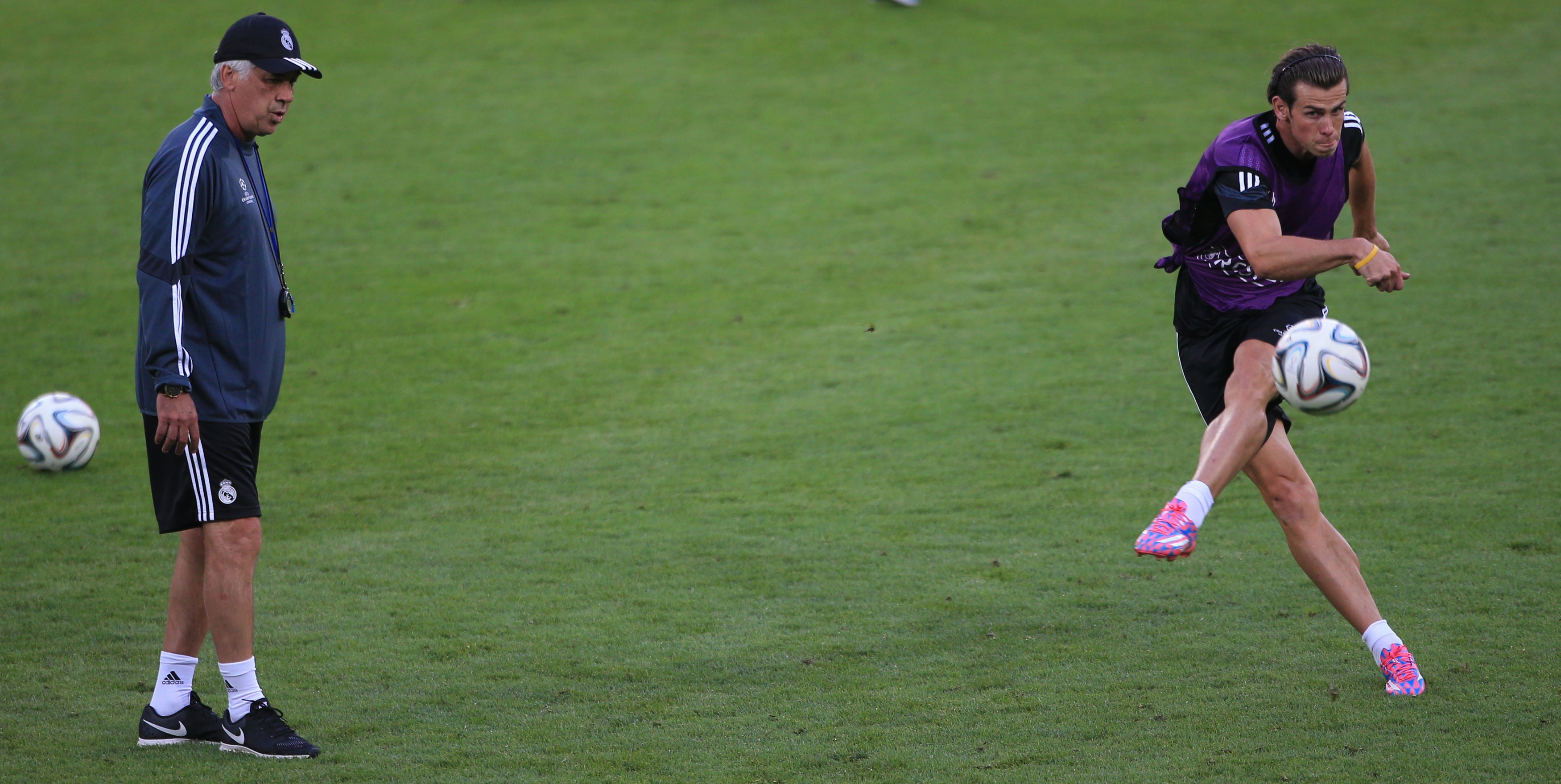 “We had a great time together at Real Madrid and I’m sure he’s going to be amazing in charge there.

“I spoke to him when we played Everton at the start of the season, we hugged and had a little chat which was nice.

“But I’m still in the same boat and haven’t thought about it too much. I’m concentrated on our preparation now and what’s going to happen in the Euros. I’ll sort the rest of it after.

Bale, 31, said after the final game of his Tottenham loan spell that he knows where his future lies after this summer, but claimed it would “cause chaos” if he reveals it now.

Ancelotti was in charge when Bale joined Real from Spurs in September 2013 and the pair won the Champions League together later that season.

Bale said: “I know Carlo’s returned and I get on with him really well, and I’m not denying that, but I’m just concentrating on now.

“I’m sure I’ll have a conversation with him at some point and I’ll go from there when that happens.

“As soon as the Euros finishes then I’ll go from there.”