Gareth Southgate took positives and pride in his players’ performances at the end of a difficult international camp that leaves the England boss with plenty to ponder.

Coronavirus measures, high-profile absentees, fitness issues and no little controversy meant the first international meet up in 10 months was the strangest and most challenging of the Three Lions manager’s reign.

Harry Maguire’s selection and swift withdrawal following a Greek court case kicked off a testing fortnight, which ended with Phil Foden and Mason Greenwood being sent home for their bio-bubble breach in Reykjavik.

And despite only drawing 0-0 with Denmark after narrowly winning Saturday’s Nations League opener against Iceland, Southgate was proud of the way his players handled the “mayhem”.

“I think the players that are still here did remarkably well to keep their focus on the game,” Southgate said.

“We’ve talked all week about the need to adapt to whatever situations are thrown at us and there’s a strong mentality within this group of players.

“Over the course of three, four years they’ve had some incredible nights, amazing experiences.

“The evening in Bulgaria was an incredible one, the tough matches we’ve had to come through.

“Those shared experiences as a group, for that core group, have really helped them to build a fantastic spirit.

“People like (Conor) Coady, (James) Ward-Prowse, (Danny) Ings coming in – all of the players who have come in, the more experienced ones have added to that group and they’ve picked up the thread. They understand how we want to work.

“We’ve of course had a disappointing – more than disappointing – sideshow yesterday but the rest of the group showed with their mentality that tonight they were here to do business. 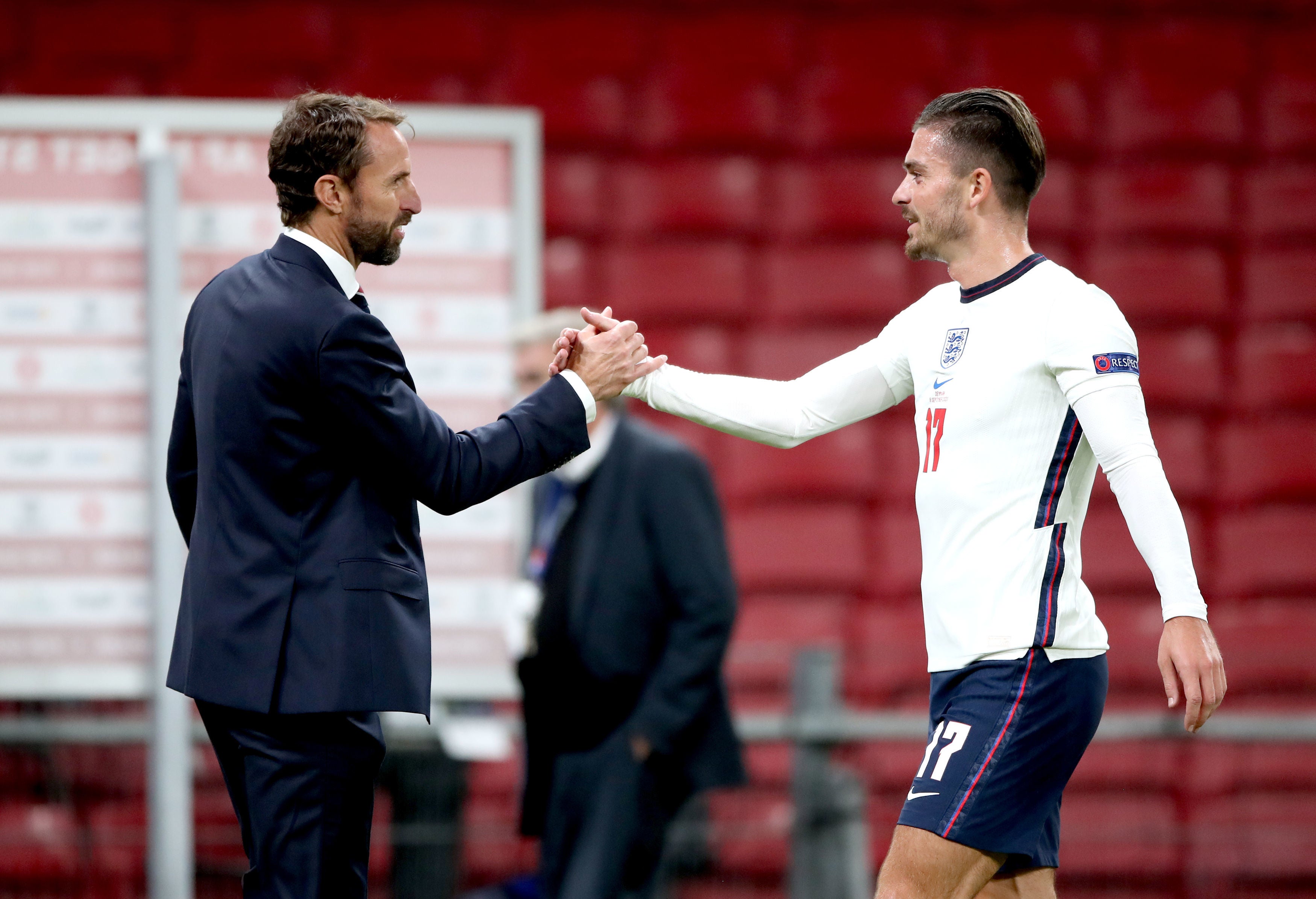 “But I am proud of the way the players played. They played with great responsibility, will get better as the season goes on.

“Some of them who have dipped their toes will be enriched for the experience and we move forward with four points and two clean sheets.”

Southgate’s pride was as clear as his bubbling annoyance at Foden and Greenwood for an incident that is subject of a Football Association investigation.

You could forgive the England manager for wanting to shut himself away for a few days after it all yet he said: “I’ve been lying down for six months, I don’t want to be put through that anymore”.

Southgate is focused on improvements and seemingly immune to the criticism that followed two matches without a goal from open play.

The England manager is not concerned about the lack of creativity, nor is he willing to give up on the three-man defence trialled in Denmark.

“I think the players adapted really well,” Southgate said of a system that worked well for the Three Lions in their run to the 2018 World Cup semi-finals.

“We controlled the game, so we needed stability in possession.

“I think the longer game went on we obviously accelerated it with our changes. 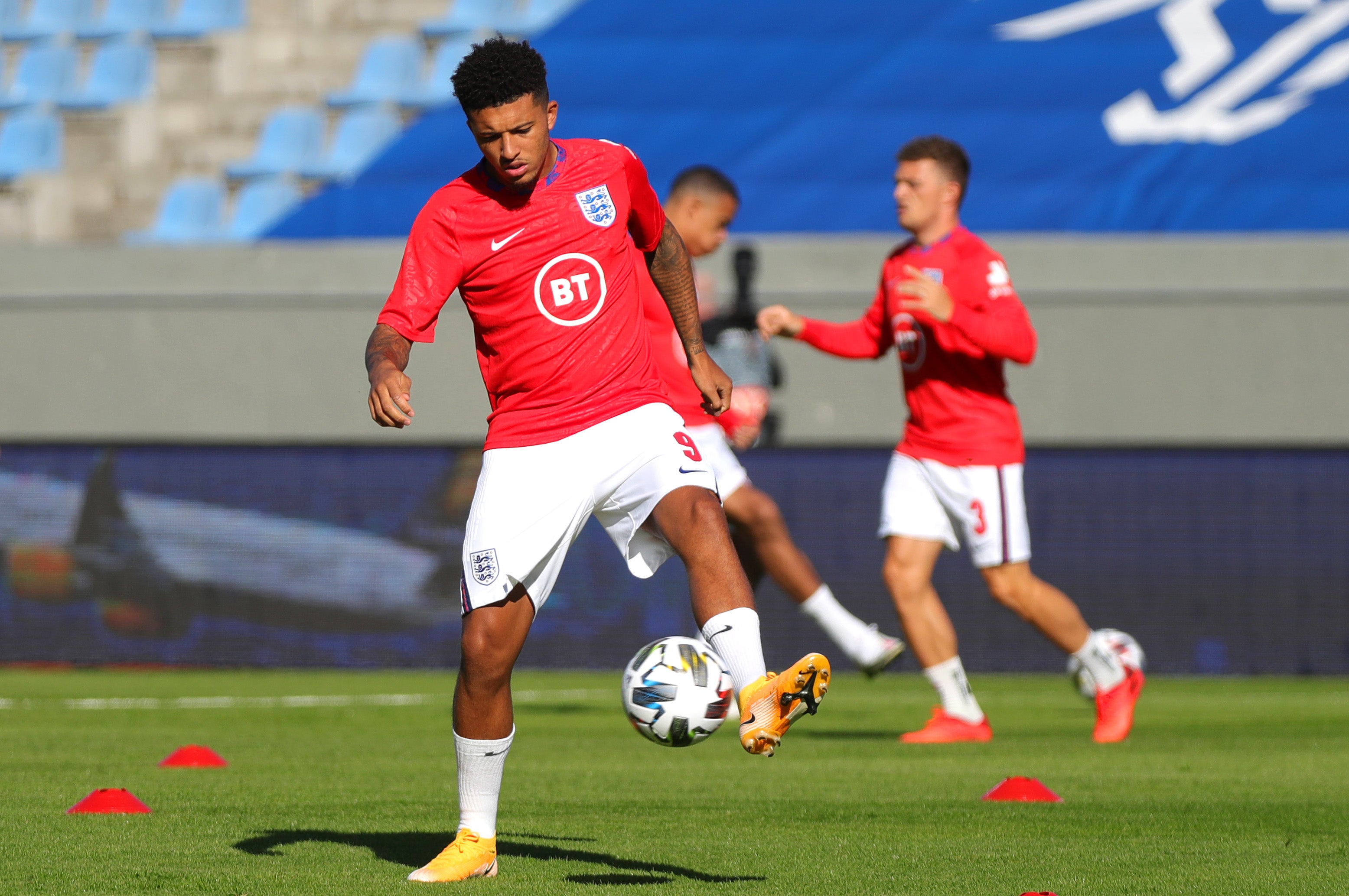 “I mean, Denmark defended really narrowly and we had trouble getting Raheem (Sterling) and Jadon (Sancho) into it in the first half, in particular.

“We needed to play forward a little bit more from midfield but given where we’re at the stage of the season and the fact it’s the first time we’ve tried I was pleased.

“It gave us a strong base to work from and we can learn more as we play it more regularly about some of the nuances of the system that can create more problems for the opposition.”

Coady certainly helped in a defensive sense after bringing his back three expertise from club level to the international set-up.

The Wolves defender joined Kalvin Phillips, Jack Grealish and Ainsley Maitland-Niles in making their senior bow on Tuesday – the most debuts in a competitive England match since 1962.

“It is always nice to give debutants their opportunity and everyone who has debuted has done well,” Southgate added.

“I thought Conor Coady was outstanding. He organised the game, organised his teammates, his use of the ball was excellent.

“I thought Kalvin Phillips’ debut was one he could be proud of. He got more comfortable as the game wore on.”