Gary Lineker has given his seal of approval to Tottenham’s move for Clement Lenglet and has praised the club’s swift business so far. The Barcelona defender is reportedly closing on a season-long loan switch to North London as Antonio Conte’s side look set to unveil their fifth signing of the summer.

The former Chelsea boss has been keen to strengthen his side ahead of his first full season in charge. A strong finish to the last campaign saw Tottenham pip rivals Arsenal to a top-four finish, securing Champions League football after a two-year absence.

Conte has been keen to add to his defensive options, and Inter Milan centre-back Alessandro Bastoni was reportedly linked as a key target. However, the Serie A runners-up are said to have deterred any interested parties with a price tag of around £51million.

Tottenham are close to adding to their defensive options with a move for Lenglet, with Spanish outlet Sport claiming the deal is getting closer to completion. Barcelona’s move for Andreas Christensen on a free transfer has seemingly opened the door for the France international to find a new club. 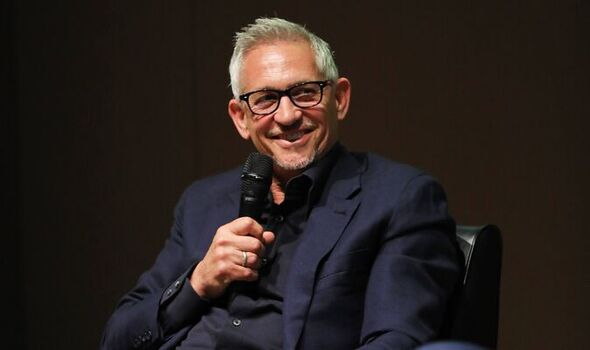 Former Tottenham striker Lineker believes the latest arrival of Lenglet will already add to ‘a lot of good business’ with the start of the season still more than a month away. The Match of the Day host has praised the speed at which the club has acted to hand Conte the reinforcements he requires.

Lineker posted: “Spurs doing a lot of good business in the transfer window. And it’s not even deadline day. Conte getting his way, which is a really good thing.” 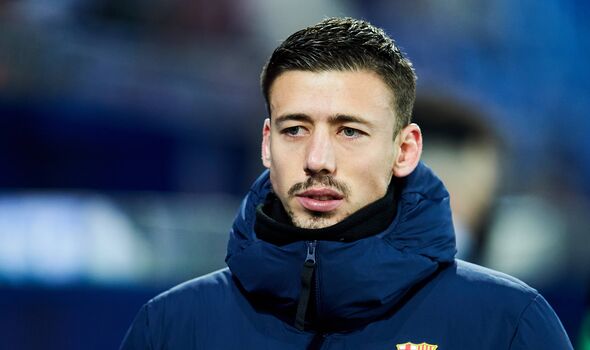 Lenglet has made 158 appearances for Barcelona since arriving at the club from La Liga rivals Sevilla in the summer of 2018. The defender has also earned 15 caps for his country so far, and featured in their disappointing Euro 2020 campaign.

Conte implemented his preferred 3-5-2 formation in the closing months of last season, and is looking to add depth in his central defensive options. Lenglet will add another left-footed option to the ranks, with full-back Ben Davies filled the left-sided role last term.