Former England striker Gary Lineker has cheekily asked Boris Johnson to change the time of his address to the nation tonight because it clashes with Liverpool’s trip to Southampton. Both are due to commence at 8pm. 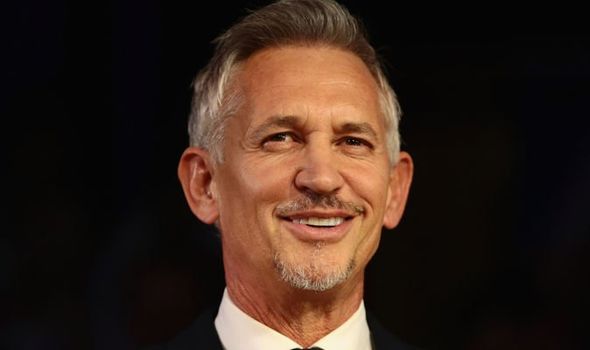 Johnson is expected to impose stricter coronavirus restrictions on the UK after a worrying surge in positive cases.

It is highly likely the country will be plunged into a third national lockdown with even schools being forced to shut.

Football fans will be split on whether to tune in to the important announcement or Southampton vs Liverpool.

“Could you ask him to make it 7.55pm?” Lineker tweeted. “Southampton v Liverpool kicks off at 8.”

Liverpool and Southampton were two of the clubs fortunate to see fans return to their grounds last month. 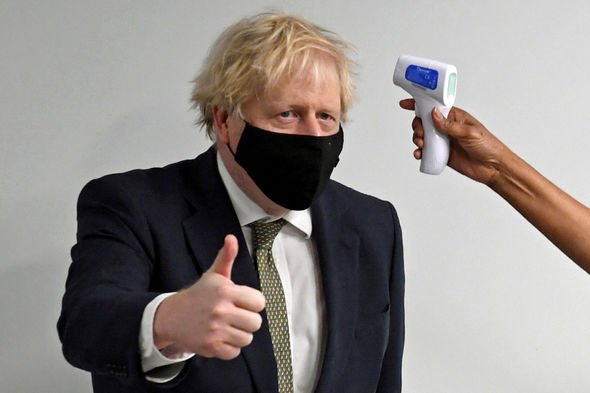 But those lenient restrictions were quickly taken away and professional sport has continued behind closed doors.

It is unclear if the Prime Minister’s announcement tonight will have any impact on elite sport but the grassroots level is expected to be cancelled.

But the authorities released a statement insisting they would be continuing as planned.

“The league continues to have confidence in its Covid-19 protocols to enable fixtures to be played as scheduled, and these protocols continue to have the full backing of government,” a Premier League statement read.

“With the health of players and staff the priority, the league is also fully supportive of how clubs are implementing the protocols and rules.”

Deeney told talkSPORT: “When it doesn’t affect you, if you haven’t had anyone suffer with Covid, you start going, ‘How much longer do I have to live like this?’ Especially as players, you feel superhuman, like nothing will get me. And you do take it for granted.

“The only thing I would say is, look at the year we’ve just had, it’s been horrible for everybody, but we are in a privileged position.

“I’m going to upset a few people with what I say here but: you know better. We know better as players. Don’t be posting (on social media) and then be going, ‘Why are people coming for me?’