New Chelsea signing Hakim Ziyech said he was grateful his future with the Premier League club was secure before the uncertainty over football’s immediate future caused by the Covid-19 pandemic.

The Dutch-born Morocco international midfielder signed a five-year contract, starting next season, with the London club in February after a move from Ajax Amsterdam.

“Of course, this clarity is reassuring because nobody knows exactly what is going to happen to the transfer market,” he told the Dutch daily Algemeen Dagblad on Friday.

But he was never concerned his own circumstances might change after the suspension of football in England last month.

“I really haven’t had any doubt for a single second. My signature is on the contract and so yes, on July 1 I will be a Chelsea player. I’ve never had any other thought,” he said. 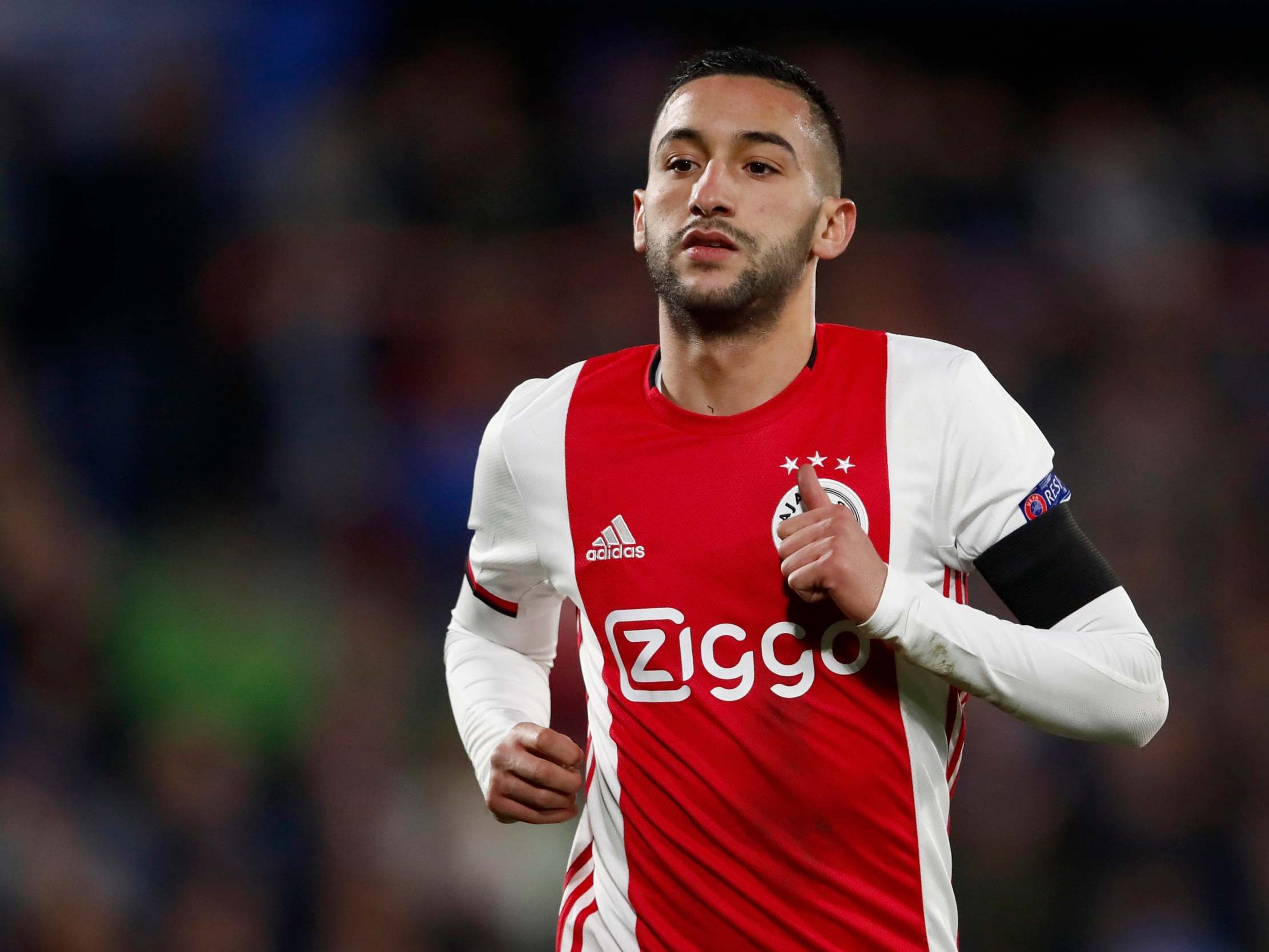 Ziyech’s season finished when the Dutch league was prematurely brought to an end after a government ban on public events was extended this week.

On Friday, the Dutch football association (KNVB) said Ziyech’s club would not be awarded the title despite leading the standings when the league was suspended last month.

“Of course I would also have preferred to have won the title on the field, but if you have to choose one club as champion, then that would be Ajax for me,” he said.

The 27-year-old departs Ajax after four seasons, during which he became a club icon.

“You know, I’m not really into club love, never have been. Kissing the club logo, I don’t do that kind of thing. I’m just myself, I don’t pretend otherwise.

“But I have to admit now that Ajax will always have a special place with me. It really has become my club. I was able to be myself in Amsterdam, as a footballer I have also become much more complete.”

He said he would have preferred to finish the season “in style”.

“I didn’t want it to finish as it has now, but I will still cherish the memories,” he added. “I left something at Ajax. But for me, it is now time for something new.”