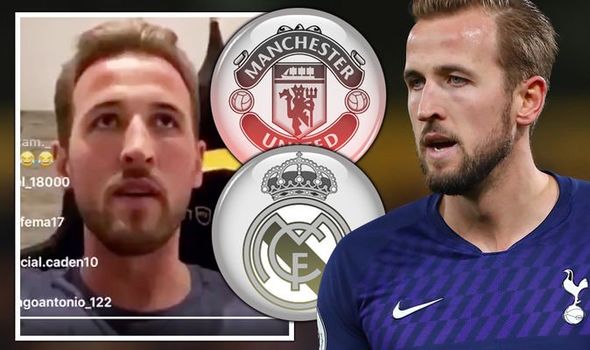 Harry Kane admits he will leave Tottenham if they don’t develop into potential title winners. The Spurs striker has been linked with Manchester United and Real Madrid in recent weeks and has seemingly put them on alert with a message on his future.

Kane was talking to former Tottenham and Liverpool midfielder Jamie Redknapp on Instagram and admitted he would think about leaving if he thought the club were going backwards rather than aiming for titles.

Tottenham have struggled since reaching the Champions League final last season with Mauricio Pochettino getting sacked and Jose Mourinho already coming under pressure.

Kane has been injured since New Year’s Day, but is back in training and hopes to help Tottenham up the table when the Premier League returns following the coronavirus pandemic.

But he has warned Daniel Levy and the Tottenham board he will he walk away from the club unless things are moving in the right direction.

When asked about staying at Tottenham for his entire career, he said: “It’s a good question. 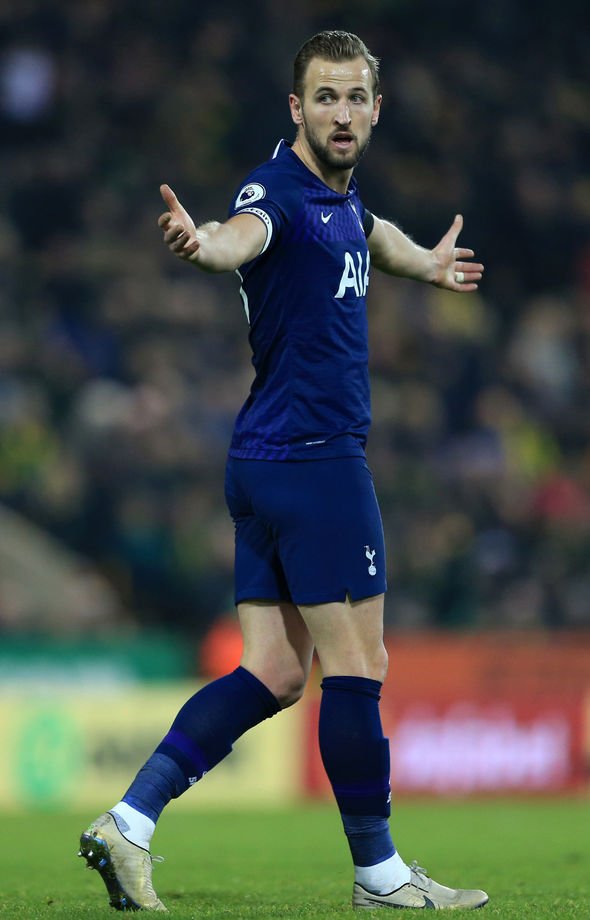 “I love Spurs, I’d always love Spurs, but it’s one of them things, I’ve always said if I don’t feel progression in the team or it’s going the right direction then I’m not someone to just stay there for the sake of it.

“I’m an ambitious player, I want to improve, I want to get better. I want to become one of the top top players.

“It all depends what happens with the team and how we progress as a team.

“So it’s not a definite I’m going to stay there forever but it’s not a no either.”

And when asked if he’d rather be the top goalscorer in Premier League history or win the title, he gave another demonstration of where his ambitions lie.

“Premier League winner for sure,” he said.

“I’ve done some individual records and had great success individually, but I play this sport to win trophies as a team, so I don’t think you can take that moment away, you’re working as a team coming together at the end and being champions.

“I’m sure that would feel a lot better than breaking a record for sure.”

Kane has also had his say on the completion of the season admitting there needs to be a cut off.

“There needs to be a point where enough is enough,” he said.

“But playing into July or August and pushing next season back I don’t see too much benefit in that.

“Obviously I don’t know too much about behind the scenes and financially but probably the limit for me is the end of June.

“If the season’s not completed by the end of June we need to look at the options and just look forward to next season.”