Hearts and Motherwell have written to the SPFL seeking answers over the lock-out of away fans by Celtic and Rangers.

And the Tynecastle club are poised to lodge a formal complaint with the league board later this week if they receive no satisfactory response ahead of their trip to Ibrox to face Rangers on October 16.

SPFL rules clearly state that member clubs must provide a reasonable portion of seats in their stadium for opposition supporters. 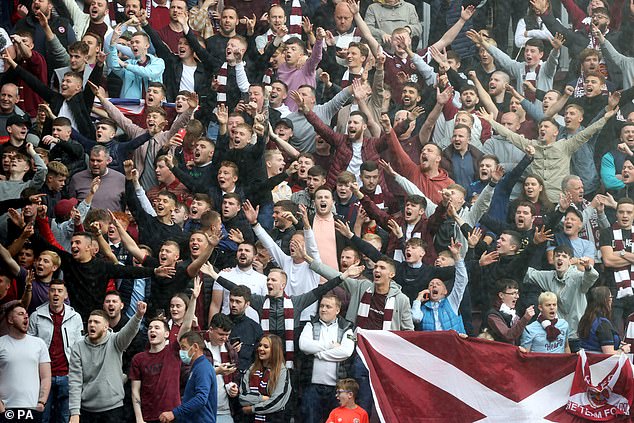 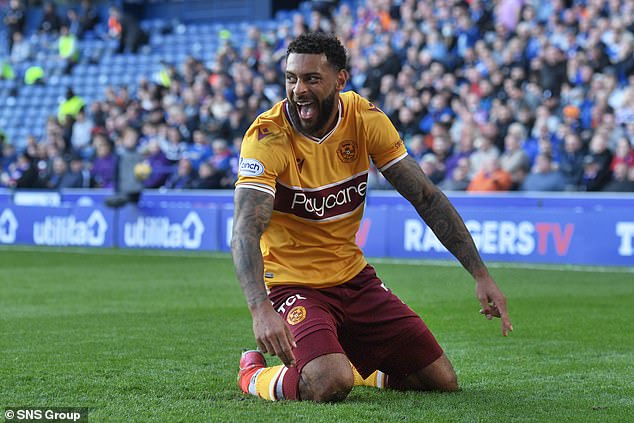 When Covid-19 restrictions were put in place the league board decreed that a ‘reasonable number’ of fans in grounds might be set as low as zero. Home supporters of all clubs have also been moved from main stands to facilitate a socially distanced ‘red zone’ for players and staff – with Celtic and Rangers more affected than most.

With restrictions largely lifted and grounds now close to full capacity, however, Hearts and Motherwell have taken issue with the continued lockout of supporters from Ibrox and Parkhead.

Even when, in some cases, the standard allocation before lockdown amounted to a small percentage of the capacity of both arenas. 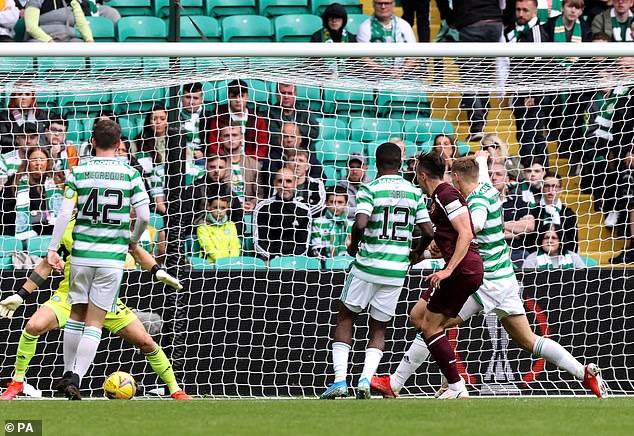 Motherwell were allocated no away tickets for the 1-1 draw with Rangers earlier this month.

And as fan-owned community clubs, Hearts and the Fir Park club believe they could now come under growing pressure to lock out Celtic and Rangers away fans in a tit-for-tat measure – with the negative financial repercussions that brings.

Rule I27 of the SPFL regulations state: ‘Home club must make provision for the admission of such reasonable number of visiting supporters at every home league Match and play-off match as may be agreed in advance with the visiting club and, in the event of their being unable to agree such number not later than 14 days prior to the date of the league match or play-off match in question, the number of visiting supporters allowed shall be determined by the Board whose decision shall be final and binding.’ 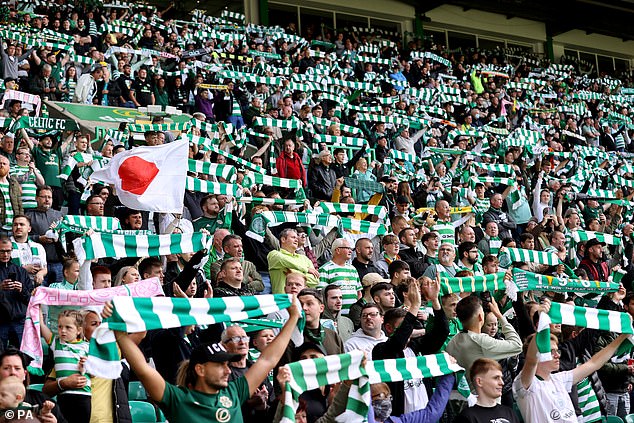 Both Hearts and Motherwell have requested a response to their concerns by the end of this month.

Sportsmail understands, however, that the SPFL board will consider the issue of what might constitute a ‘reasonable’ number of fans under their own rules if Hearts go ahead with a formal complaint later this week.

League rules state that unhappy clubs have to raise any issues 14 days before a fixture – meaning the Tynecastle have until Saturday to firm up their letter.

Approached by Sportsmail, both Hearts and Motherwell declined to comment on Monday night.