How BT Sport are bringing the Bundesliga to TV this weekend

Commentators calling games from home (including one in Northern Ireland!), producers dotted around the country and a socially distanced studio set-up… how BT Sport are bringing the Bundesliga to TV – and why new system might be the future

Fußball’s coming home – and the route it’s taking has never been travelled down before.

The Bundesliga is back this weekend, the first major action since the coronavirus pandemic spread across Europe. And it will be beamed into houses across the United Kingdom on BT Sport.

Yet this will not be a normal broadcast. Sure, those watching from the couch might not notice the difference. But behind the scenes, the channel are producing the show in a way that has never been seen for live sport in this country before. 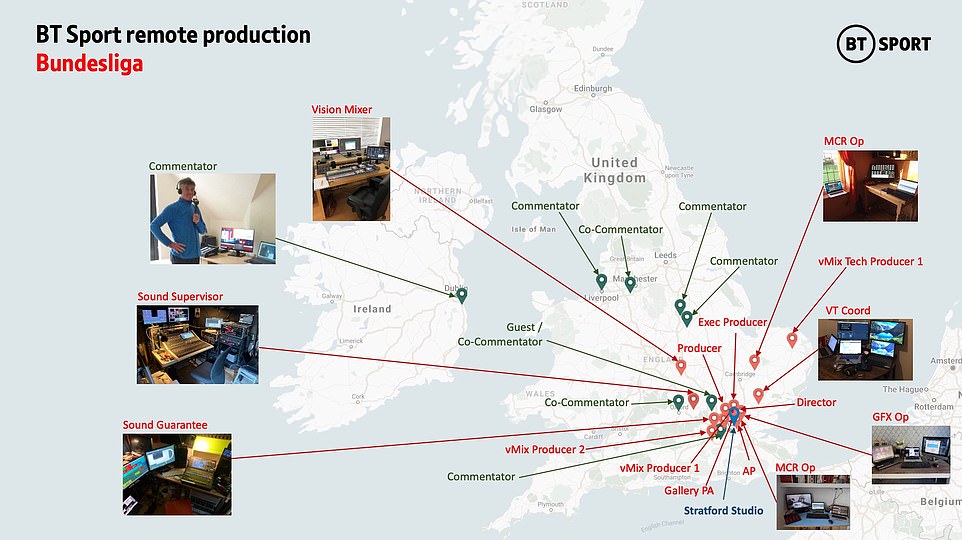 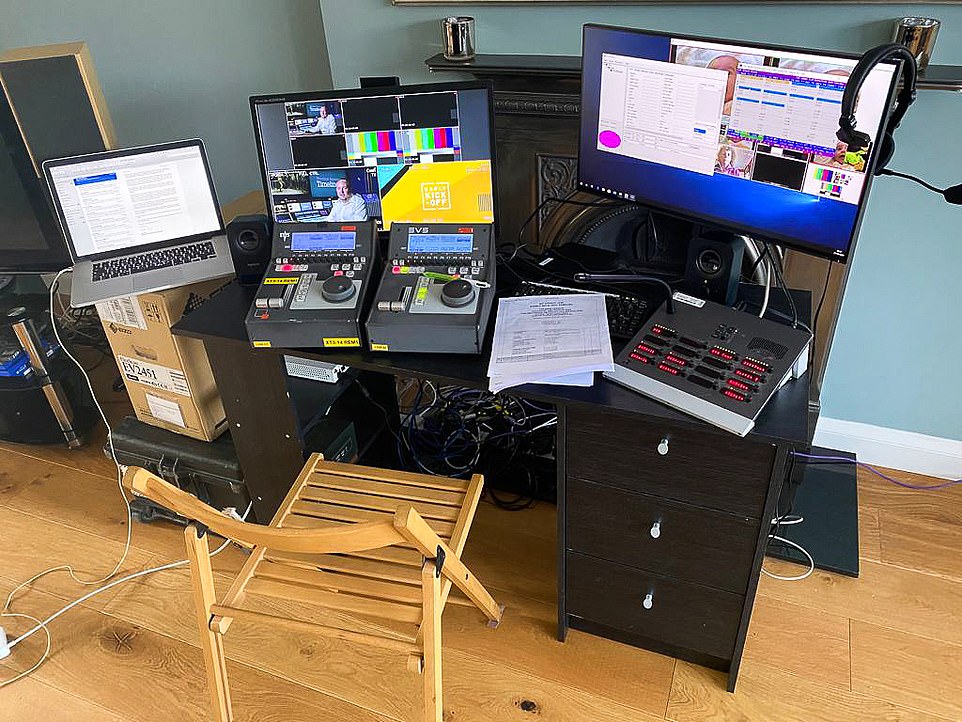 A remote set-up, allowing members of the BT Sport team to work from home as they produce football coverage 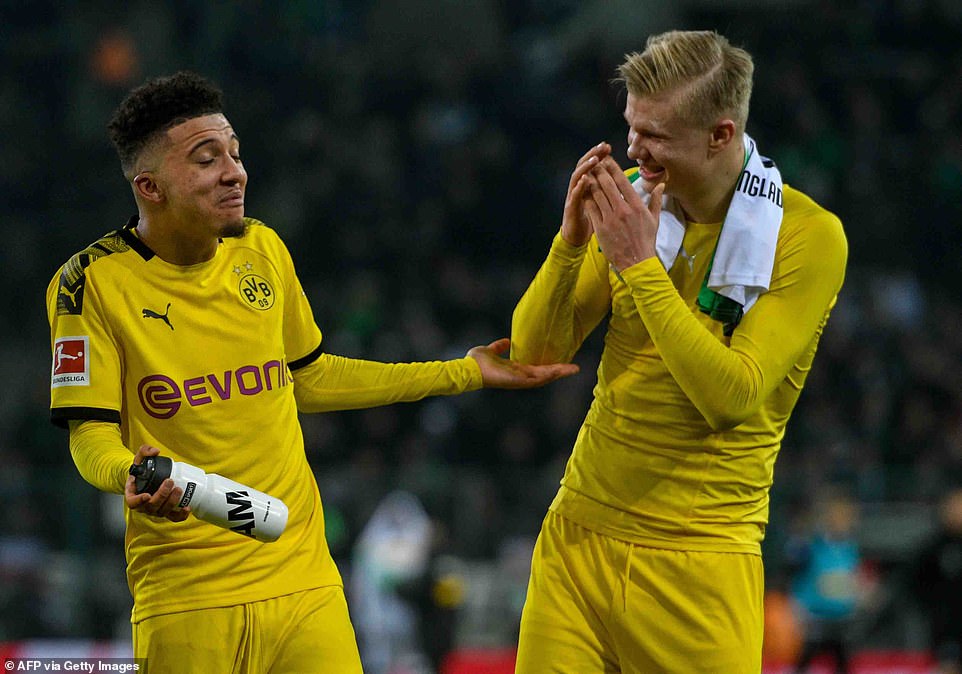 There will be a pre- and post-show, hosted by a social distancing James Richardson and Raphael Honigstein in the studio. There will be a small crew in Stratford – where BT Sport are based – working there.

Those are the only normal elements, though. Take the commentators for the Ruhr derby between Borussia Dortmund and Schalke, for example.

Jamie Hindhaugh, chief operating operator at BT Sport, told Sportsmail: ‘Our team will be commentating from their homes.

‘We have Paul Dempsey, who is main comms, who lives in Northern Ireland, and the co-commentator is Steve McManaman. He will be doing co-comms at his house.

‘They’re sat in different parts of the UK, broadcasting on a feed driven from other people’s homes, going out live.’

The same will be the case for the 5.30pm kick-off, with Martin Keown taking over from McManaman for the clash between Eintracht Frankfurt and Borussia Monchengladbach.

BT Sport sent people to work from home a week before the government announced lockdown and have been pulling together new shows – like Early Kick-Off – and covering events like last weekend’s UFC in that time. They are confident it will work.

When the sheer scale of what they will be managing remotely is explained, though, it is staggering. On Saturday at 2.30pm, they will be showing five games live and the Bundesliga’s Goals Show feed. That usually requires around 70 people at the studio. That number will be slashed in favour of production happening from homes. 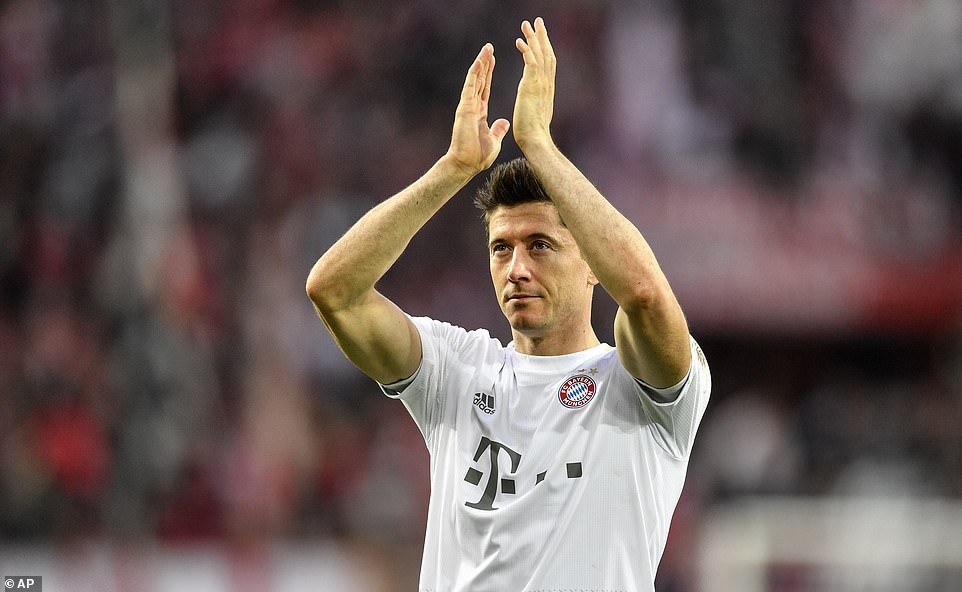 Hindhaugh continued: ‘Everybody works from home, fully set up from compiling schedules to creating content. We built virtual galleries – we deconstructed a gallery, a physical gallery, and put it in different people’s houses.

‘The director, the producer, the graphic artist will all be wherever they live. The best way to think about it is it’s driving a car but it’s as if the driver is in a simulator at his home.

‘Games two and three will not have a studio wrap but they will be produced and directed from two people’s homes. We have what is called a gallery in a box.

‘The replays, the graphics, everything will be done by two people in separate homes working together. 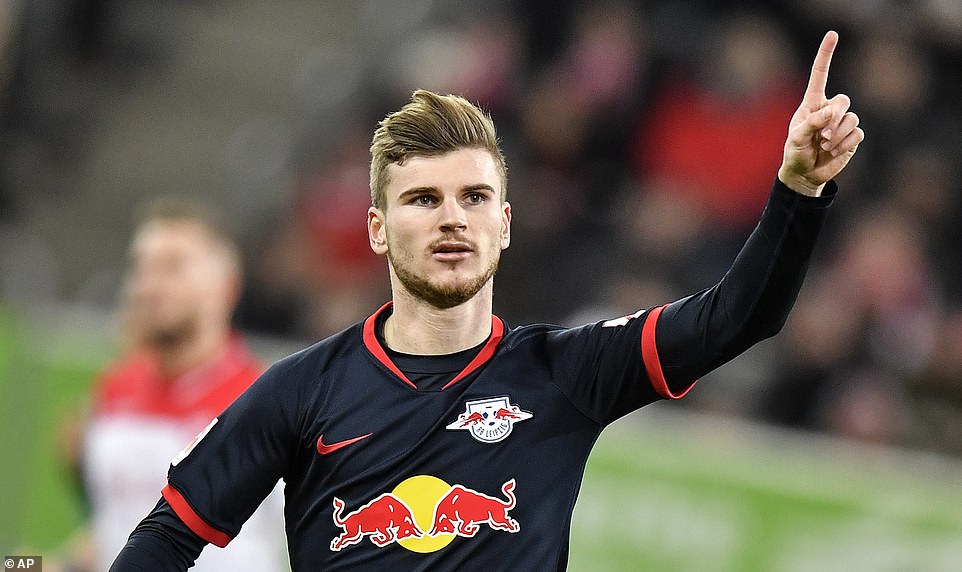 ‘The only other person involved will be a commentator also working from home. The final two games will be the world feed from Bundesliga with English comms going to air. We’re putting out five games with just 10 people physically there.’

The company have actually been demonstrating remote production for some time and Hindhaugh admits that the current situation has brought forward a long-term plan by a few years. But BT Sport are unlikely to revert to the norm when the world is back to normal.

‘I see it viable as of now. Where do you start? It enables you to build a more diverse and inclusive workforce, you can employ single parents, carers, people who can’t travel part time.

‘If you think about a lot of what we do around live events, it’s travelling to events or the studio.

‘It enhances creativity, if you think about the time taken up with commuting, you have the tools and the time to be more creative. 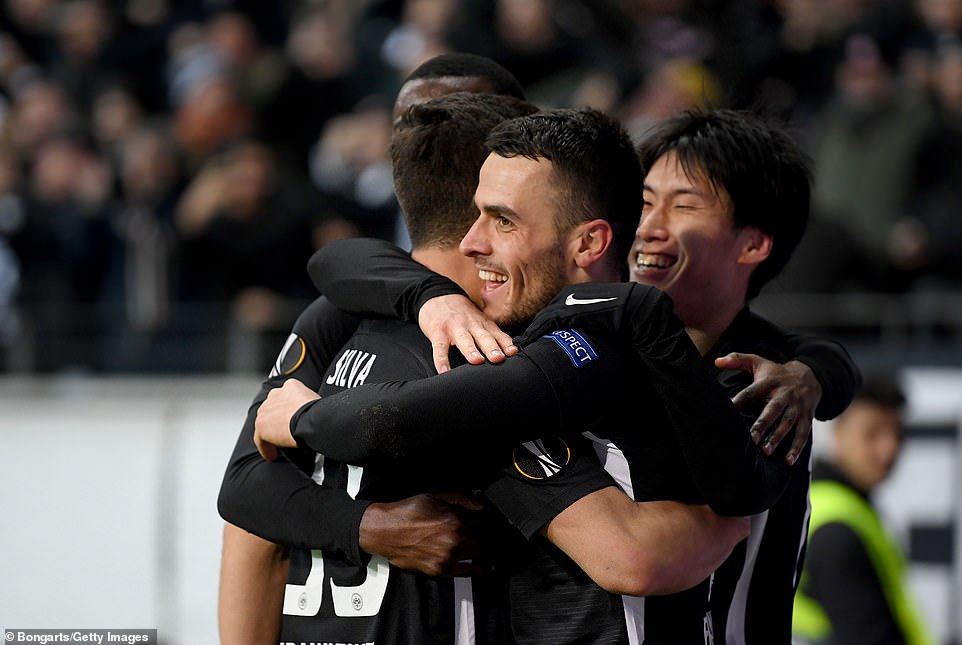 Eintracht Frankfurt will take part in the late game on Saturday with Borussia Monchengladbach, also live on BT Sport

‘That flexibility and agility… the big one for us as well is sustainability. We start becoming, truly, a much greener operation.

‘You could have a panel of seven pundits and not have to ferry people around everywhere. You can bring them in.’

Asked whether it could mean an unscheduled appearance from former referee Peter Walton to review a contentious decision, he said: ‘Yeah, you just dial him in! That is a really good usage case to be honest.

‘At the moment we sit him in the corner of a gallery with a backdrop and you think why does he need to be in Stratford.’ 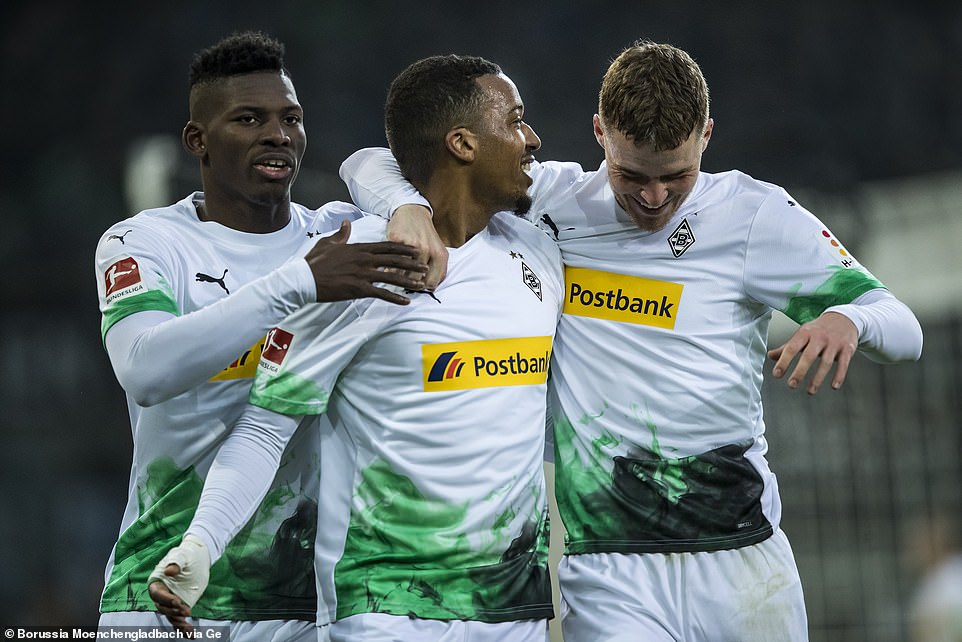 The commentary of the games will take place from locations across the United Kingdom, including Northern Ireland

After going from a full team in one location to having production dotted around London and the United Kingdom, BT Sport will be at the forefront of what can be done this weekend. As Jadon Sancho dribbles past his marker or Erling Haaland pings a shot in the top corner, the action will be brought to the nation from across the nation.

Hindhaugh is pleased: ‘It shows that if you use innovation and approach things positively, and learn things as you go along, it works. I’ll be proud as punch when it all goes out on Saturday.

‘People are still wary of going back to normal, I don’t want to put anyone in that position.

‘If you show what is possible and it is as good as it can possibly be, then this is obviously something that will continue.’

BT Sport is the home of the German Bundesliga with coverage of every game. This weekend, watch every match live, from 2pm on Saturday. Watch on TV, the app or with the BT Sport Monthly pass www.bt.com/sport/monthly-pass.