'I didn't like the position I played': Zarate on why he left West Ham

‘I decided to leave because I didn’t like the position I was playing in’: Mauro Zarate opens up on why he walked away from West Ham in 2016 and admits leaving Lazio was a ‘mistake’

Former West Ham striker Mauro Zarate has opened up about the tactical disagreements during his short time at West Ham.

Zarate joined the Hammers from Argentine club Valez Sarsfield after a prolific season in his home country.

However, despite much excitement about his arrival the striker never settled at West Ham and left after just one season. 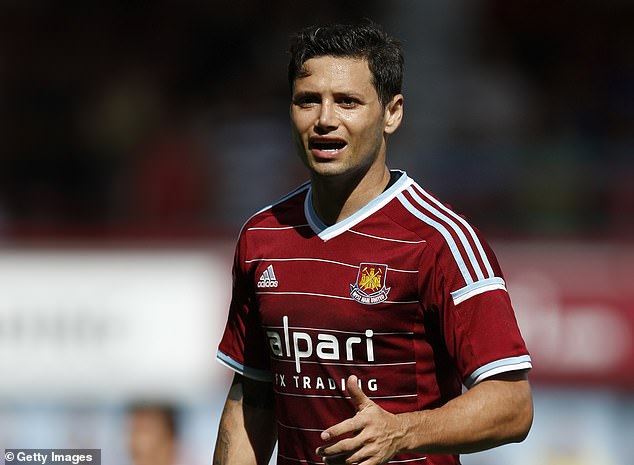 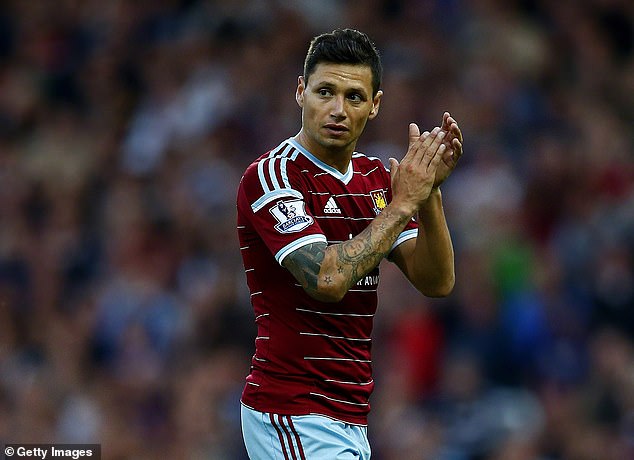 The 33-year-old told Argentinian paper Clarín: ‘I went to West Ham and started to play well, but then I decided to leave because I didn’t like the position I was playing in.’

Earlier in his career, the striker spent some time in Serie A with Lazio and he now wishes that he stayed at the club due to his relationship with the fans.

‘Leaving Lazio was a mistake, when I was an idol there,’ he added. 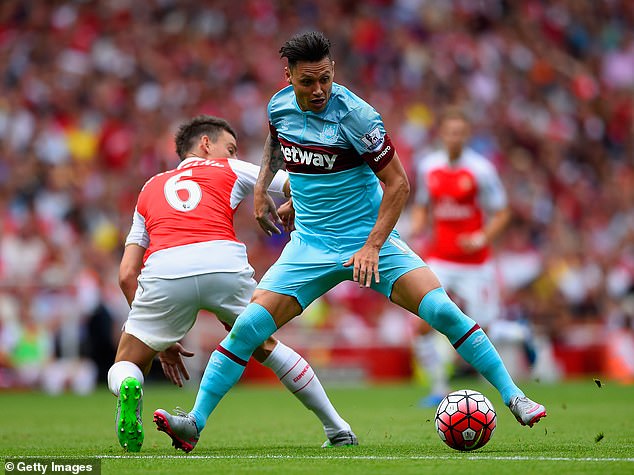 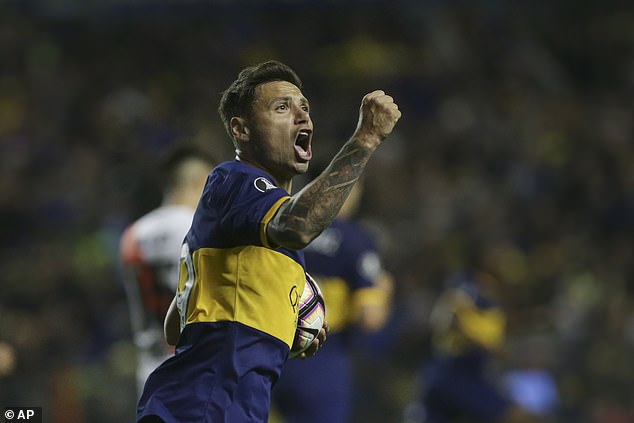 However, family reasons hampered his progress when he later moved back to Italy to play for Fiorentina, as he admitted:  ‘I then went [to Fiorentina], earned a starting spot and started playing at a good level.

‘Not long afterwards, my wife Naty fell ill and the manager [Paulo Sousa] wasn’t understanding with me. This blocked me and I wasn’t able to overcome the situation.

‘I knew that he would be gone within three months and I still had a three-year contract. But I couldn’t take it and I left – I was very sad because I didn’t want to leave.’