England defender Danny Rose has described the Premier League’s restart plan as “b******s” and ridiculed the notion that sport should be used to raise the population’s spirits, saying: “I don’t give a f*** about the nation’s morale”.

On Monday, Prime Minister Boris Johnson outlined a series of phased measures which include the possibility of behind-closed-doors sporting events from June 1, a situation he said would offer a “much-needed boost to the national morale”.

The Premier League’s controversial ‘Project Restart’ has targeted a June 16 return date, but Rose treated the discussions with a combination of anger and disdain during an appearance on Instagram Live.

Rose, speaking on Lock’Don Live, said: “Government is saying ‘bring football back’ because it is going to boost the nation’s morale.

“I don’t give a f*** about the nation’s morale, bro, people’s lives are at risk. Football shouldn’t even be spoke about coming back until the numbers (infected or dying) have dropped massively. It’s b******s. We’ll see.” 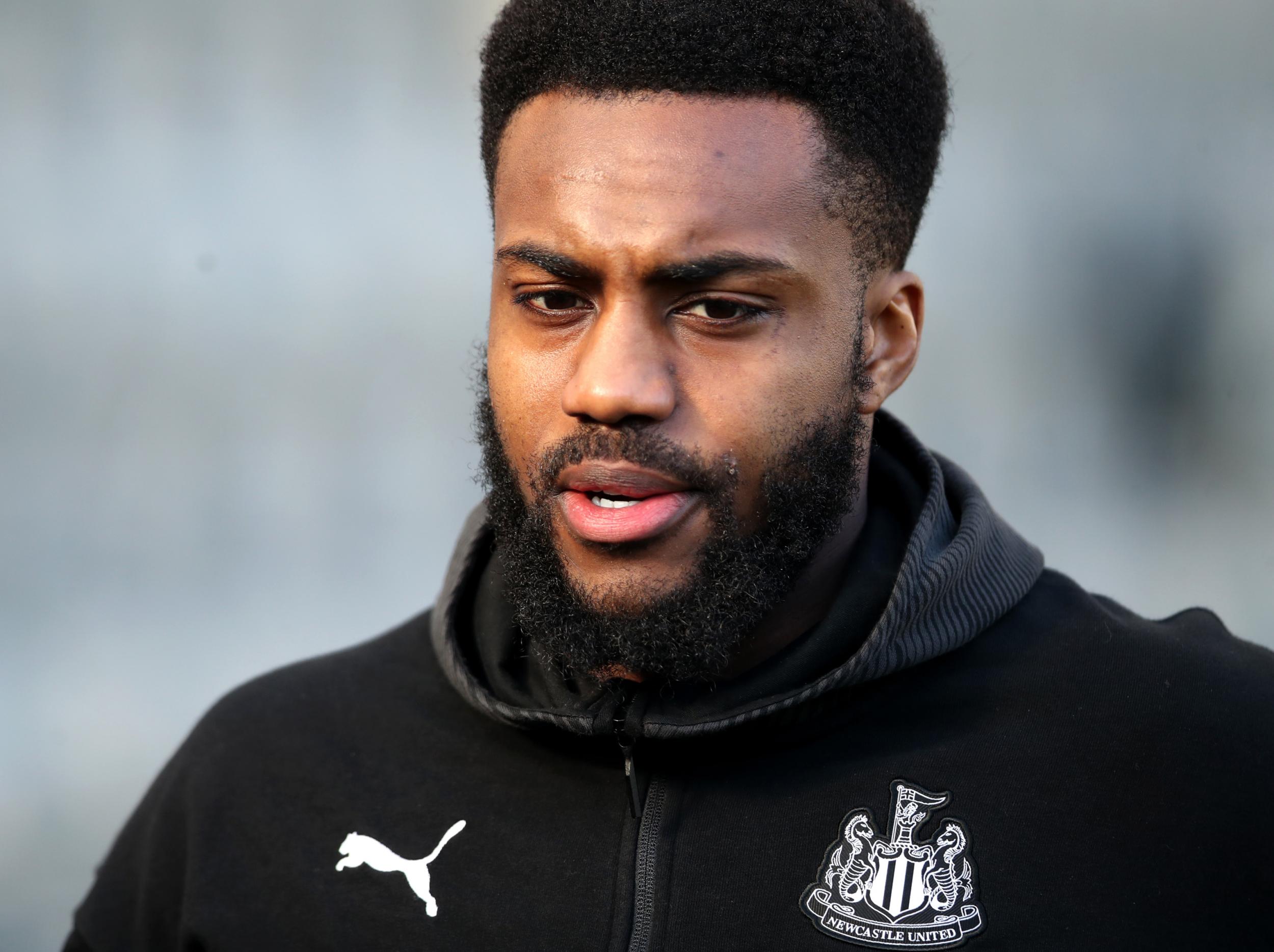 Rose, who had been playing on loan for Newcastle before the pandemic forced the sporting hiatus, added: “I’m supposed to go back, I think I’m getting tested on Friday so we will just have to wait and see.”

Rose’s comments were echoed by his England teammate Raheem Sterling, who also said that he was “reserved” about the Premier League’s plan.

“The moment we do go back it just needs to be a moment where it’s not just for footballing reasons, it’s safe for not just us footballers but the whole medical staff, referees,” he said.

“I feel like once that side, of the people’s safety and the player’s safety, is secured and their well-being is looked after, then that’s the right time to go back in.

“Until then, I’m…how can I say…not scared, but reserved and thinking what the worst outcome could be. I’ve had friends whose grandma’s passed away, I’ve had family members as well that have passed away. You’ve got to be wise and take care of yourself and those around you.”

Aston Villa defender Tyrone Mings took to Twitter with a similar view – that health concerns were the only measure to be guided by, not footballing ones.