Mohamed Salah will depart the Premier League to play for Egypt

Former England and Arsenal striker Ian Wright says that media coverage of Europe-based players travelling to the Africa Cup of Nations is “disrespectful” and “tinged with racism”.

Wright, now a pundit for the BBC, said that coverage of the tournament and the issue of player release during the European season, is in marked contrast to how Euro 2020 was treated.

“Is there ever a tournament more disrespected than the Africa Cup of Nations?” Wright said in a video posted on social media. “There is no greater honour than representing your country. The coverage is completely tinged with racism.

“We played our Euros across 10 countries in the middle of a pandemic and there’s no issue at all. But Cameroon, a single country hosting a tournament, is a problem,” he said.

Wright added that he objected to players being asked whether they intend to play for their countries. 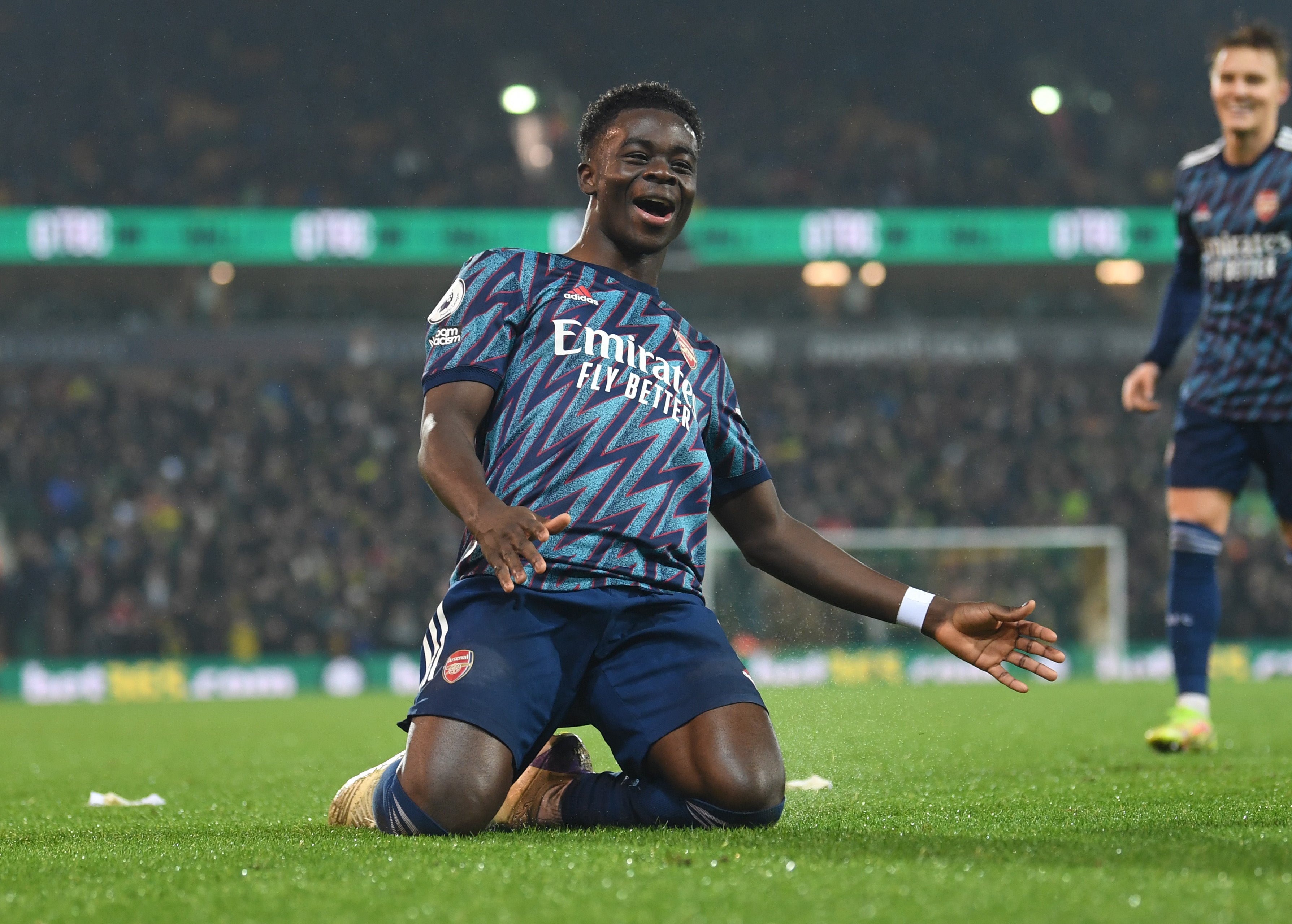 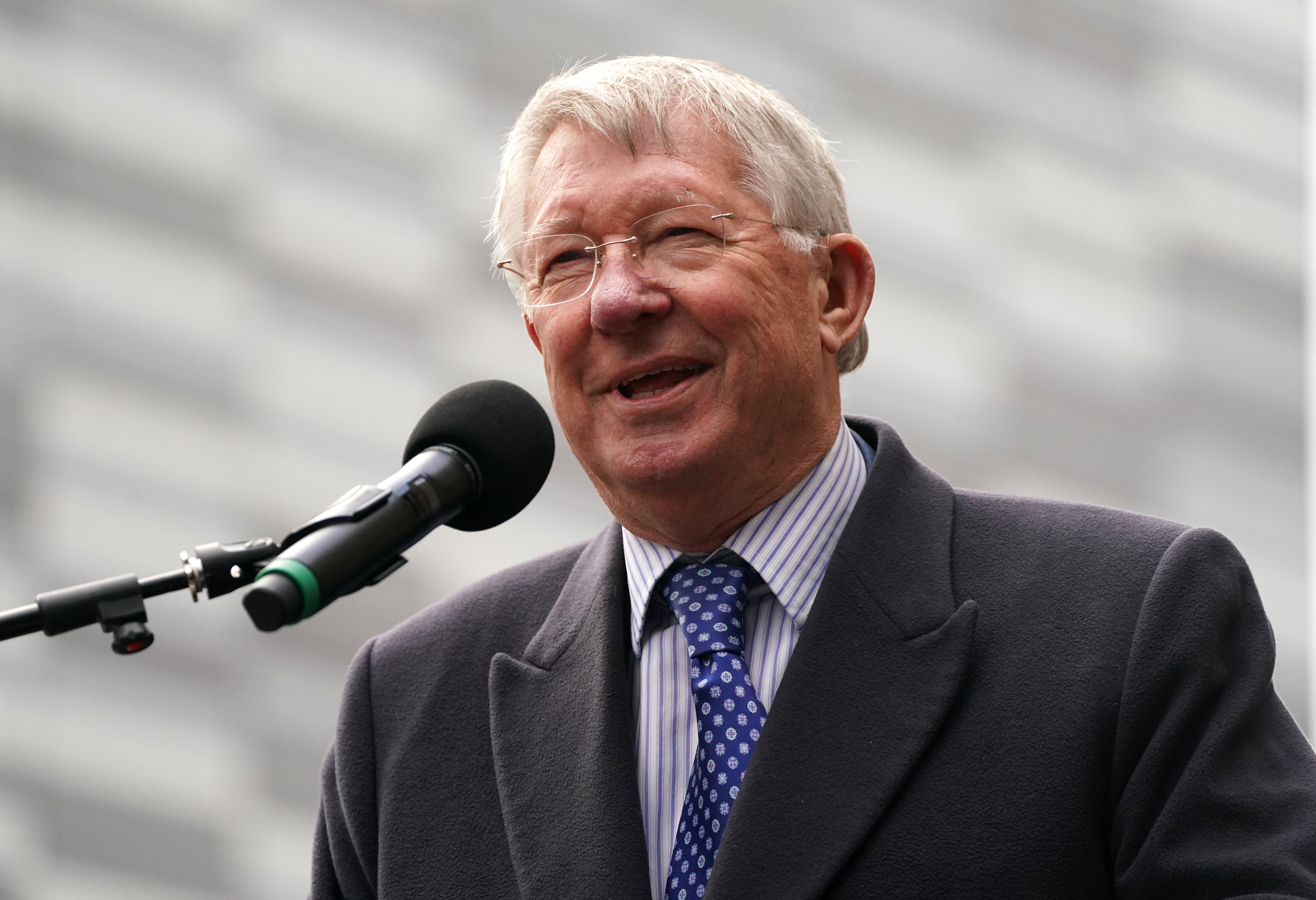 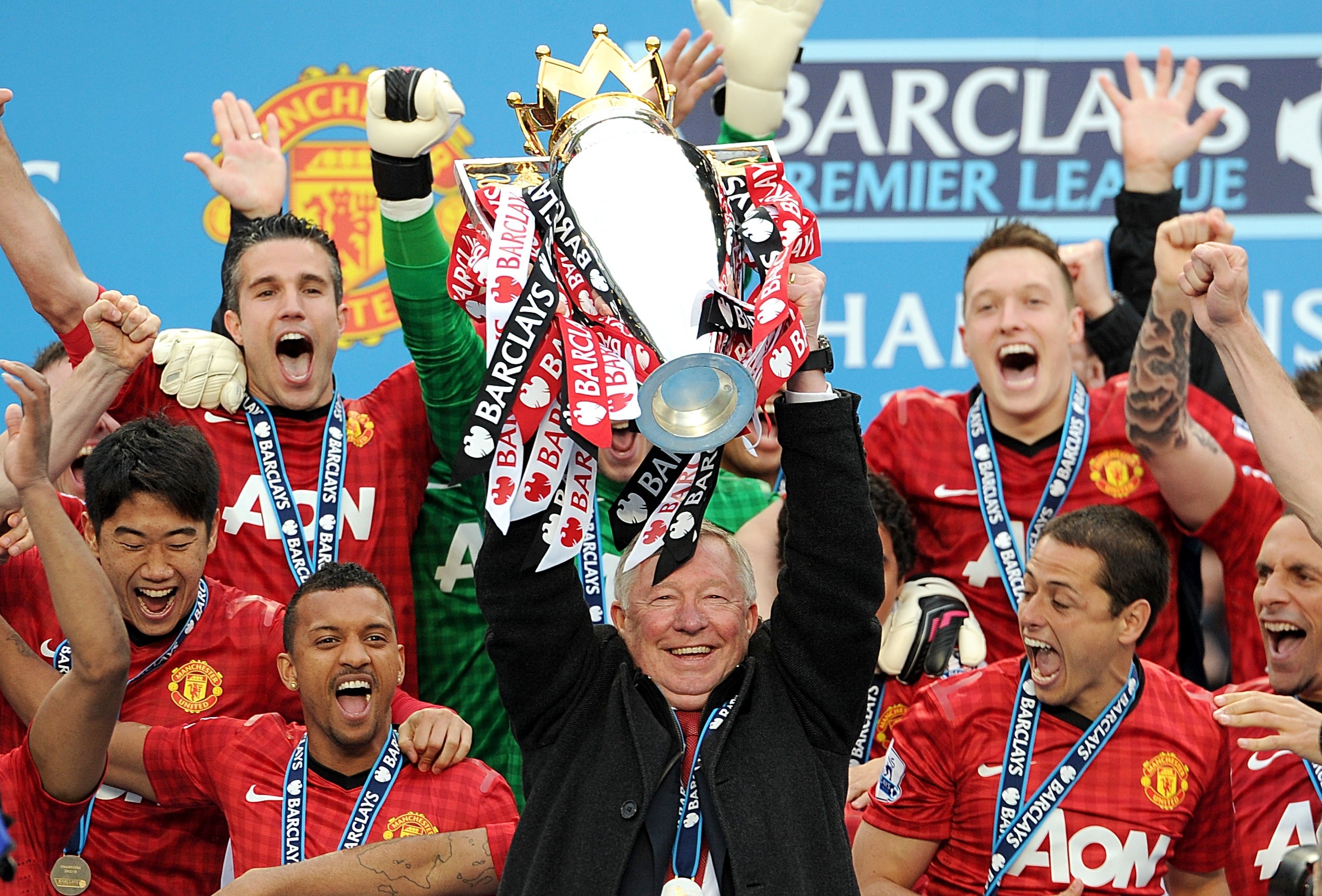 “You are getting journalists asking players … players getting asked if they will be honouring the call-ups to their national teams. Imagine if that was an English player representing the Three Lions. Can you imagine the furore?”

Several of the top players in the Premier League are set to miss club games in January to take part in the tournament. Second-placed Liverpool will be without Egypt’s Mohamed Salah, Senegal’s Sadio Mane and Guinea’s Naby Keita.

Crystal Palace will be missing Wilfried Zaha, Jordan Ayew and Cheikhou Kouyate but their manager Patrick Vieira said there was no question of trying to persuade them to skip the finals.

“I respect and understand the passion and the importance to players to go and represent their country so I will never stop any player going to play the Africa Cup of Nations,” Vieira said, while calling for media to cover the event more seriously.

“Loads of the best players in Europe right now are African,” noted the 58-year-old, who made 33 appearances for England.

“If we love them at club level why can’t we love them at international level like their counterparts across the globe? Why is this tournament constantly getting so much flak?”