Ian Wright believes Marcus Rashford and Raheem Sterling have changed the perception of black footballers but feels genuine progress in the battle against racial discrimination is only possible “when white people get involved”.

Manchester United forward Rashford was made an MBE last year for services to vulnerable children in the UK during the coronavirus pandemic, while Manchester City player Sterling received the same recognition for services to equality in sport.

While the 57-year-old thinks positive developments are taking place in the fight against racism, he would like action to be swifter and insists the black community “can’t change it alone”.

“Back in our day, if you got racially abused or something, you’d have to deal with that yourself but now that can’t happen,” Wright told PA.

“It’s people like Marcus Rashford, he changed the course of how people write about black players, and Raheem Sterling – that’s power. They’ve got that power.

“They’re not only magnificent footballers, they’ve got social conscience and they’ve got massive platforms where when they say something, people listen, and that’s what happens nowadays.

“And what you see is everybody comes together when this happens now and this is how things change. Things are moving, not as quickly as they should be, but they are moving. 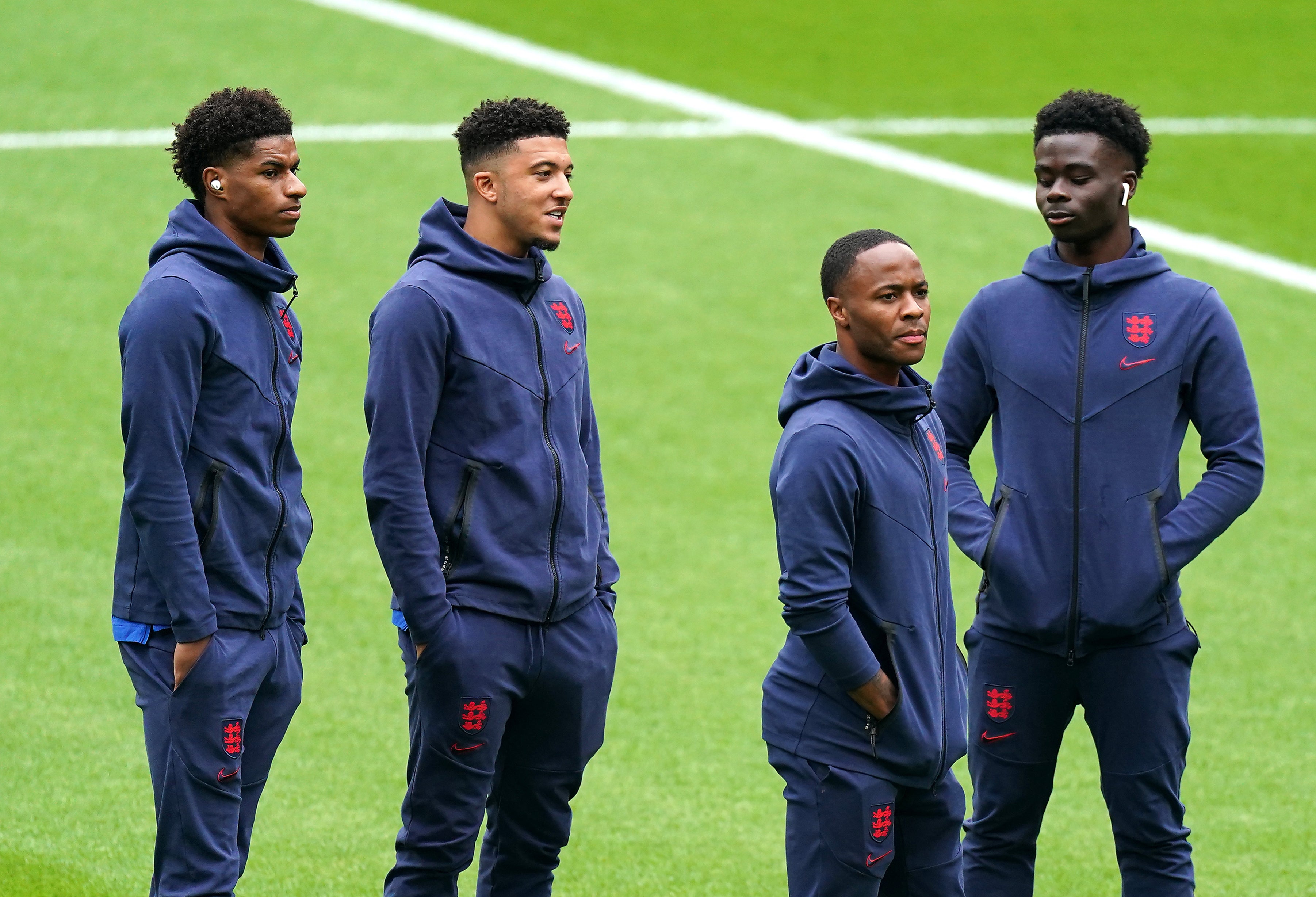 “Things only change when white people get involved. If it was down to black people, we would still be (constantly) being racially abused. We can’t change it alone.”

Wright and ex-Manchester City and Chelsea winger Wright-Phillips, 39, won a Premier League title apiece and a combined 69 England caps during their illustrious careers but each endured racism from the terraces.

With 20-year-old Wright-Phillips junior pushing for a senior debut at Sky Bet Championship club Stoke, his grandfather has genuine fears of another member of the family suffering the same fate.

Match of the Day pundit Wright – whose other son, Bradley Wright-Phillips, also played professionally – expressed disappointment earlier this year after a man who racially abused him online escaped a criminal conviction.

Despite persistent examples of racial discrimination in the game, he does think modern-day players receive greater support to tackle the issue, including team-mates willing to walk off the pitch in protest.

“(But) one of the things I think about all the time is the racism side of it. Three generations, are we all going to have it?

“The fact we are here, after all these years, and we’re still talking about maybe my grandson getting racially abused, it just shows how far we’ve got to go.

People like Steven Gerrard and Ben Mee and white allies who speak up and speak up passionately about the wrongs of racism and inequality is how things change, how things move.

Gerrard heavily condemned racial abuse of his player Glen Kamara following Europa League matches against Slavia Prague and Sparta Prague, while Mee said he was “ashamed” and “embarrassed” about a ‘White Lives Matter’ banner flown by supporters of his club last year.

“We still need black people to get into certain offices high up to make change – and that’s still not happening because if it was we wouldn’t be going through certain things that we’re going through now,” said Wright.

“But at the same time, people like Steven Gerrard and Ben Mee and white allies who speak up and speak up passionately about the wrongs of racism and inequality is how things change, how things move.

“That’s how people change what they feel, that’s how you make them think, their conscience.”

D’Margio Wright-Phillips began his career at Manchester City before moving to Stoke earlier this year following a youth loan at Blackburn.

Father Shaun, who retired in 2017 after a spell in the United States, does not believe his son will be burdened by being part of a famous footballing family.

“In football, you make your own path and you follow your own dream – that’s what I did, that’s what Bradley did and that’s what D’Margio is doing,” he said.

“As long as he stays away from naturally feeling that side of him, he will be perfectly fine.”