Inter Milan are ready to hand Ashley Young an extension to his contract that will keep him at the San Siro until next summer.

Young only joined the Serie A side back in January on a six-month deal from Manchester United and has gone on to feature seven times since making the move.

But in that short space of time he has done enough to convince manager Antonio Conte of his worth and Inter are now ready to trigger an extension in his contract to keep him until the end of next season according to the Guardian. 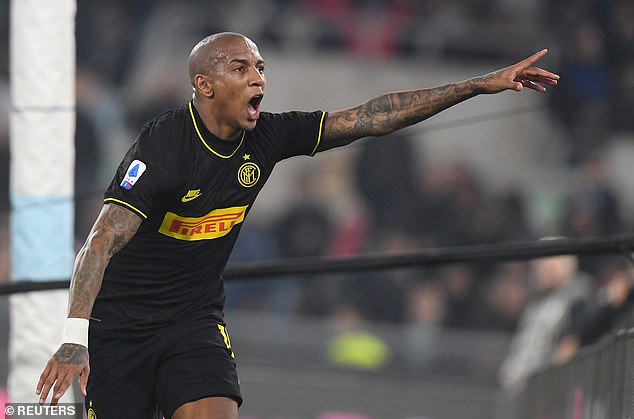 Young, who is 35-year-old in July, has already accepted terms of a new deal following talks with the club.

He will now look to focus on completing the season with Inter who still hold realistic hopes of grabbing silverware on three fronts.

Although their Serie A hopes suffered a huge blow with defeat by title rivals Juventus shortly before the coronavirus indefinitely postponed matches, they are still nine points off the top of the table with a game in hand on the Bianconeri. 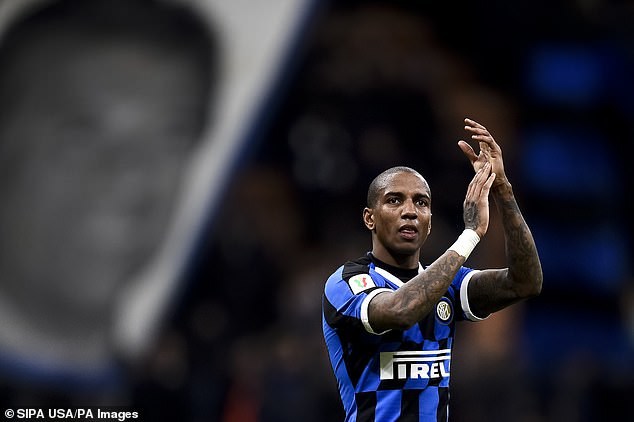 They are also going strongly in the Europa League, and are among the favourites to win the competition, as they hope to resume action in the last-16 stage against Getafe.

A domestic trophy could also end up at the San Siro but they are on the back foot in the semi-finals of the Italian Cup having lost the first leg 1-0 against Napoli.

Young had previously spent nine years at United but had fallen out of favour under Ole Gunnar Solskjaer before making the move to the San Siro.