Is Fernandinho off? Manchester City youngster Yan Couto appears to inadvertently reveal the Brazilian will quit Pep Guardiola’s side at the end of the season

A Manchester City youngster who has not yet featured for the club appears to have inadvertently revealed that Fernandinho will leave at the end of this season.

Yan Couto, a Brazilian full back currently on loan at Girona, claimed that the central midfielder is set to run down his contract at the Etihad Stadium.

Fernandinho, who joined City from Shakhtar Donetsk in 2013, has not yet confirmed his future plans. 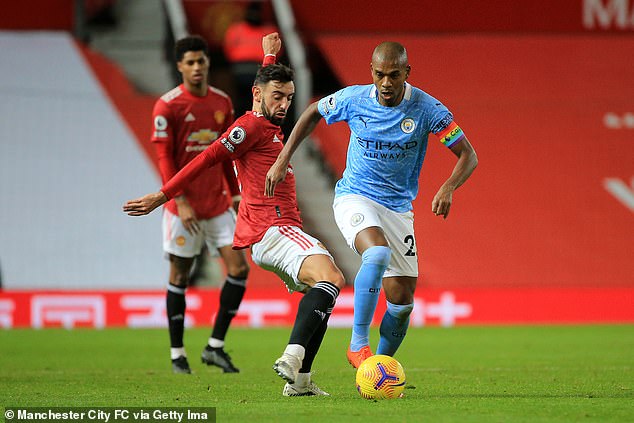 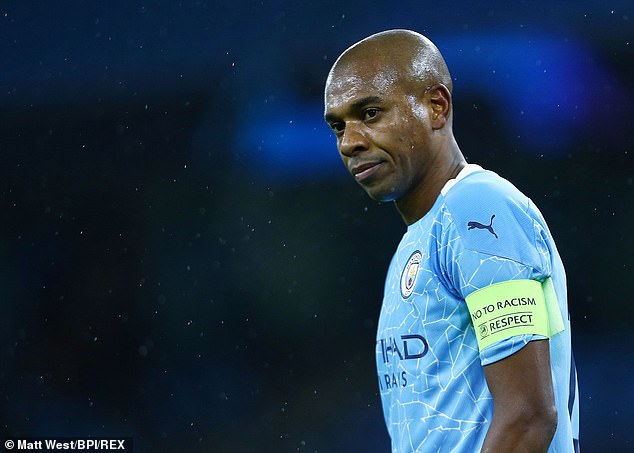 Couto signed for City in July and said on Thursday: ‘I stayed there for a week. I was able to have a coffee with the Brazilians at the club.

‘I also had a dinner with Fernandinho, who invited me. Fernandinho, to tell you the truth, is a friend of mine, we always exchange messages on WhatsApp.’

The 18-year-old then suggested that Fernandinho is calling time on his career at City.

‘I will not be lucky enough to play with him, he will leave this year,’ Couto added. 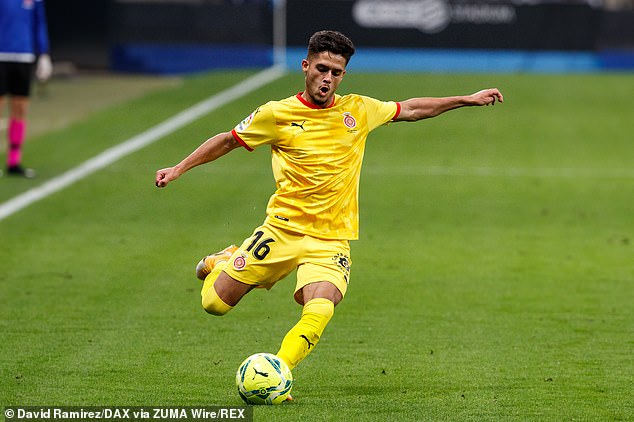 City signed Fernandinho for £30m from Shakhtar Donetsk in 2013 and the Brazilian has been an ever-present in the team across the last seven years.

He has made 11 appearances in all competitions for City so far this season.