Roma midfielder Lorenzo Pellegrini gave the hosts an early lead, however Holland were level midway through the first half.

The point a piece leaves Italy 2nd in group one on six points, with the Dutch third on five. 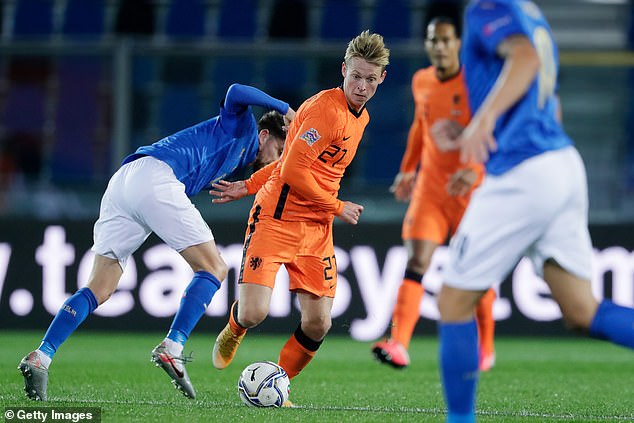 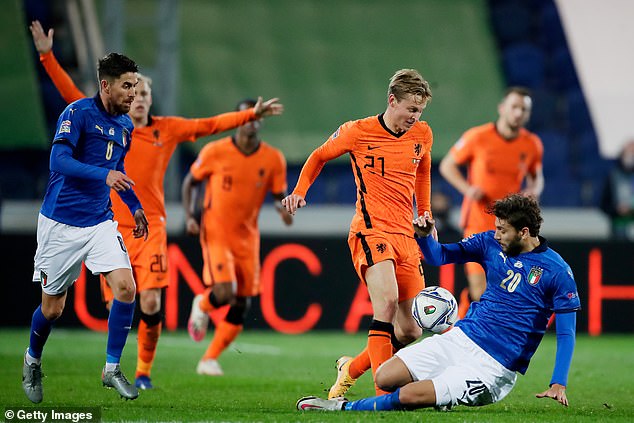 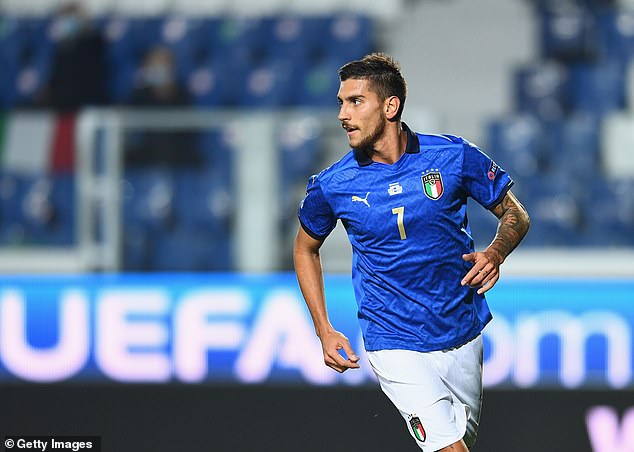 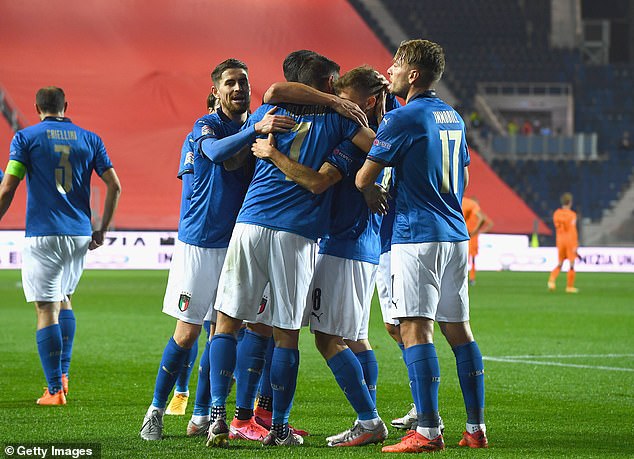 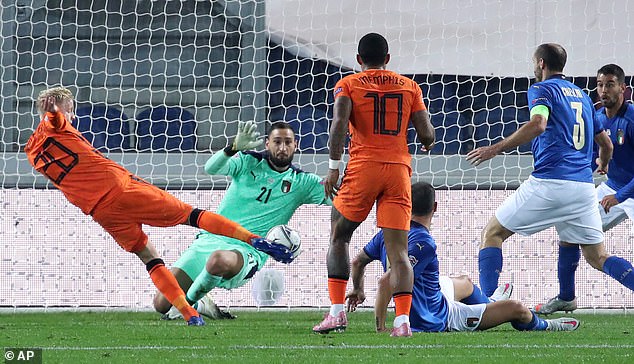 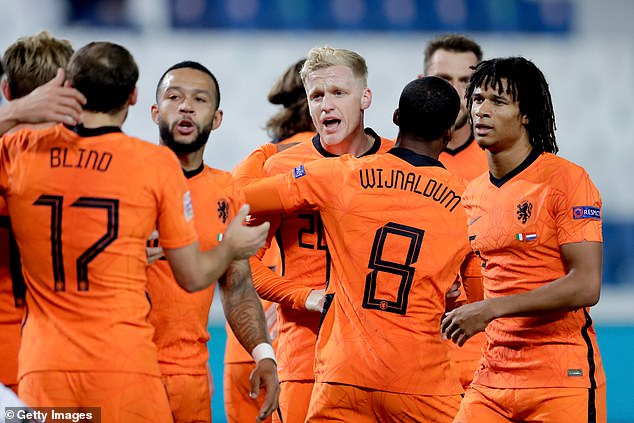