ITV sign up Neville, Vieira and Keane as star pundits for Euro 2020

ITV sign up Gary Neville, Patrick Vieira, Ashley Cole and Graeme Souness as their star pundits for Euro 2020 as they unveil team to take on the BBC

ITV have announced their all-star punditry team for Euro 2020, with Gary Neville, Patrick Vieira and Roy Keane among the big names set to take centre stage.

Led by main presenters Mark Pougatch and Seema Jaswal, ITV will take on the BBC in a ratings war, and have unveiled a host of ex-players among their staff.

Ian Wright, Graeme Souness and Ashley Cole are among the regular names taking on punditry duties during the tournament, while there are a few new additions with the likes of Crystal Palace winger Andros Townsend and Celtic legend Scott Brown. 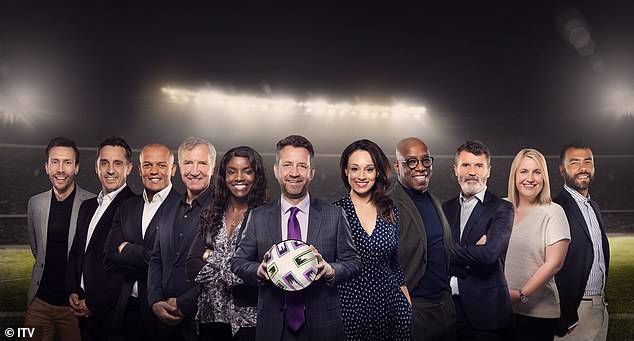 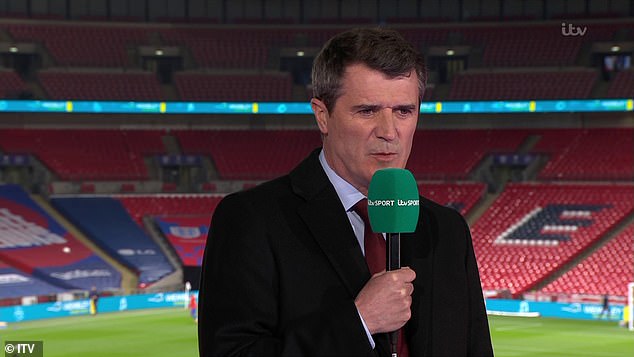 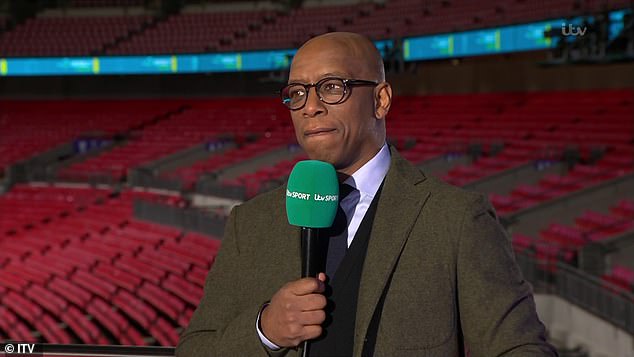 Ian Wright will also be present throughout the tournament, after ITV revealed their line-up

Chelsea Women’s boss Emma Hayes is also dipping her toes into the world of television, while Nigel de Jong, Joe Ledley and Eni Aluko have been signed up too.

Sam Matterface is the channel’s lead commentator, and his predecessor Clive Tyldesley will also be on air, with Lee Dixon, the ever-popular Ally McCoist and John Hartson all on co-commentary duties throughout the tournament.

The BBC host the first three matches of the tournament, before ITV get underway on June 12 with Belgium vs Russia at 8pm.

ITV have been boosted with two of England’s three group stage matches, though, showing the Three Lions against both Scotland and the Czech Republic. 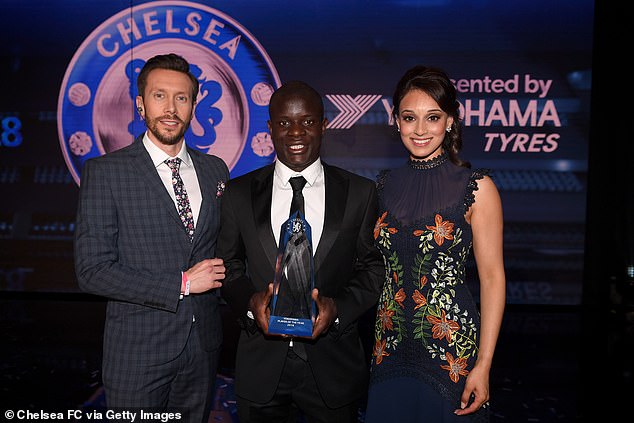 Seema Jaswal (right) and Sam Matterface (left), pictured at a Chelsea awards night in 2018, are two of ITV’s biggest names during their Euro 2020 coverage 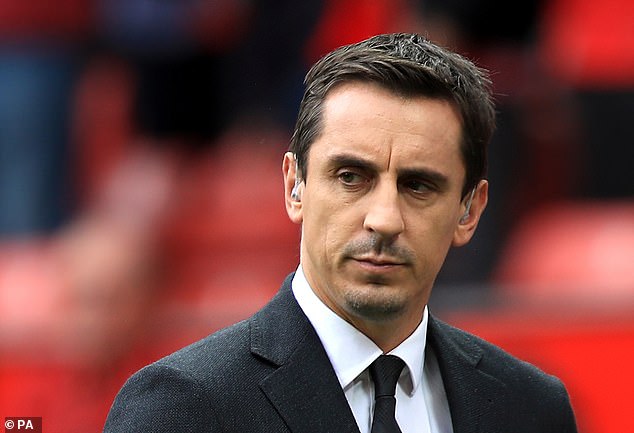 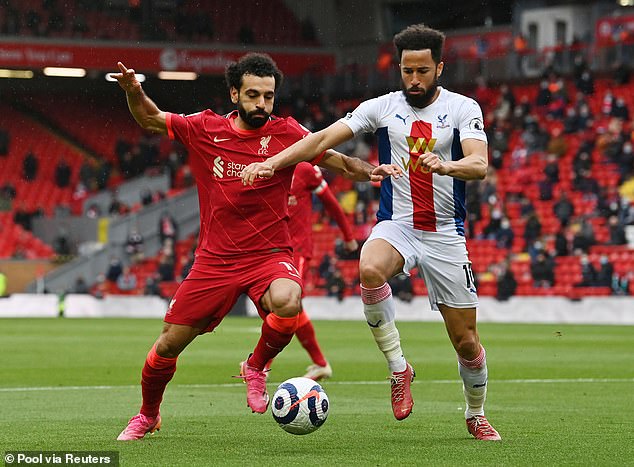 ITV will once again employ a referee analyst with former elite referee Peter Walton on hand to explain and clarify key decisions.

Reporting during the tournament will be Gabriel Clarke, Michelle Owen and Raman Bhardwaj.

Their matches will be shown across both ITV1 and ITV4, and reporters Gabriel Clarke, Michelle Owen and Raman Bhardwaj will be across the 11 host cities to add to the coverage.

ITV will show 27 live games across a packed schedule throughout the tournament, including France vs Germany, Wales vs Italy, Scotland vs Croatia and Portugal vs Germany.

They also have first-pick for the semi-finals and will show the final alongside the BBC, as is customary at major tournaments.

Aside from their main channel coverage, ITV will also provide a Euros Daily Show on their online ITV Hub service, as well as a new show titled ‘Three Lions Raw’ online via their website and on YouTube.

Palace winger Townsend has been hired to front a new podcast alongside main host Pougatch, with 12 episodes across the tournament.

There will also be a refereeing expert on hand to provide clarity on key decisions, with BT Sport regular Peter Walton moving across to ITV for the tournament.

ITV’s punditry team will be up against the BBC, who last week revealed their own line-up, fronted by Gary Lineker and including Alan Shearer and Thierry Henry.

Alex Scott, Rio Ferdinand, Jermaine Jenas and Micah Richards are among the Beeb’s other star names, while Jurgen Klinsmann and Cesc Fabregas have also been signed up.

Ashley Williams and Mark Hughes, meanwhile, will provide a Welsh perspective for the Beeb, with Scots James McFadden and Shelley Kerr on board too. 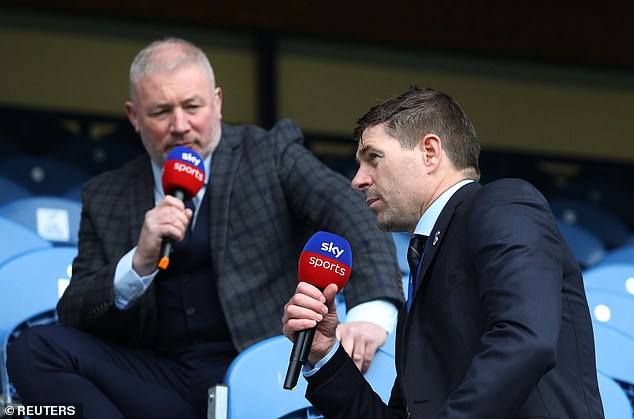 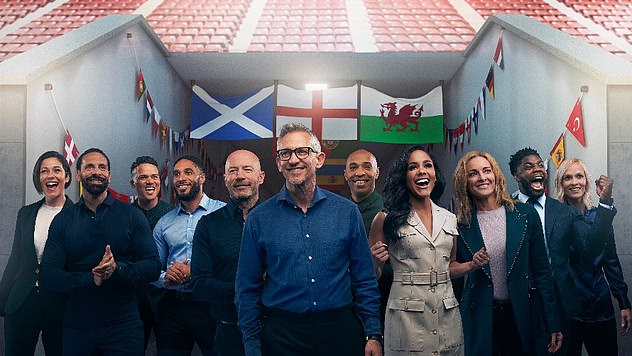