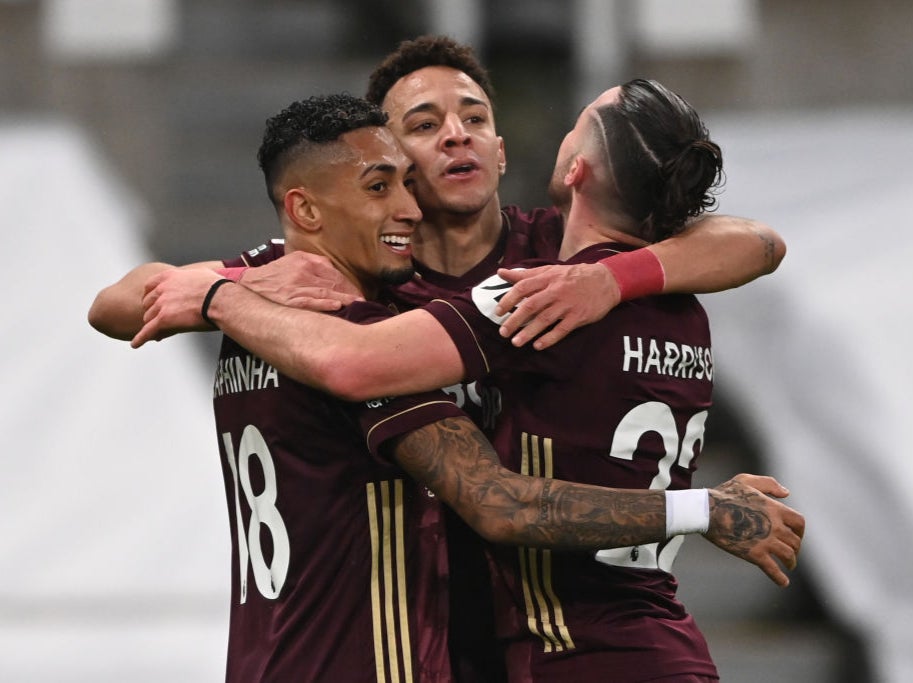 Murphy was robbed by Harrison after receiving the ball from a throw-in in the opposition half and Patrick Bamford raced away to feed Rodrigo, whose pull-back was dispatched expertly beyond goalkeeper Karl Darlow and into the bottom corner by Raphinha.

Newcastle simply could not get hold of the ball and on the rare occasions they had it, surrendered possession all too cheaply.

Jonjo Shelvey, who had dragged an early shot well wide, drilled an ambitious 32nd-minute free-kick high over and Murphy collided with keeper Illan Meslier as the pair converged on Fraser’s dangerous cross at the far post two minutes later.

Fraser cleared the crossbar with a snapshot from Murphy’s 39th-minute cross as the Magpies improved, but they were fortunate to escape further punishment as the half time whistle approached when, after Luke Ayling’s long ball had caught the home defence square, Rodrigo’s attempt was blocked by Jamal Lewis and Raphinha’s follow-up rattled the outside of the post. 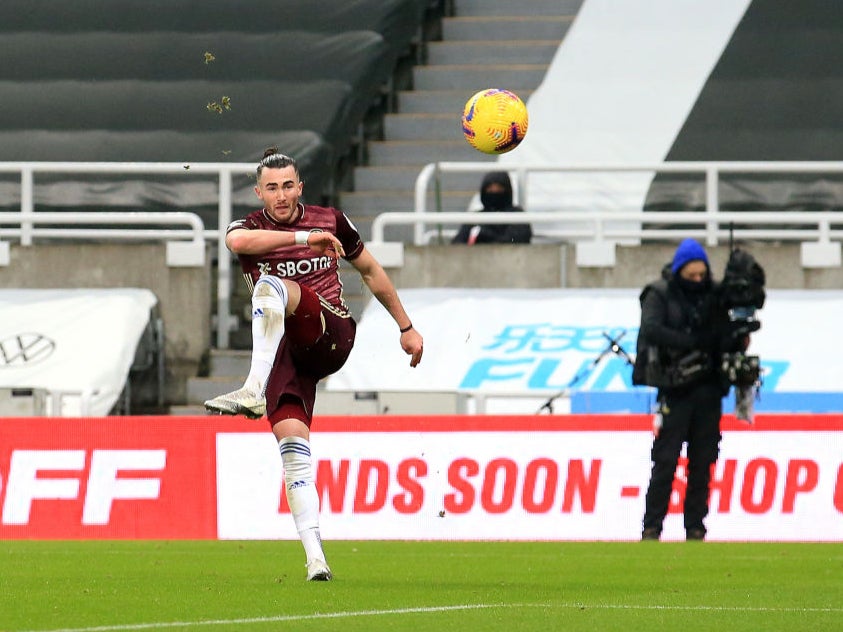 And Bruce’s team got their reward with 57 minutes gone when Lascelles’ block tackle on Ayling allowed Shelvey to find Wilson, and he laid the ball into Almiron’s run and saw him beat keeper Illan Meslier.

Leeds were back in front within four minutes, however, when Raphinha picked out Harrison in space on the left and he thumped a shot across Darlow and inside the far post with the outside of his left foot.

Full-back Lewis blasted wastefully over when presented with a glorious opportunity to level for a second time with 66 minutes gone and Meslier pulled off a fine reaction save to keep out Shelvey’s header with 14 minutes remaining.

Meslier preserved his side’s lead with another good stop to keep out Fabian Schar’s strike after the central defender had raced forward from halfway and, in a frenetic conclusion, there was no way back for the hosts.