Jadon Sancho: Dortmund will not stand in the way of potential summer exit 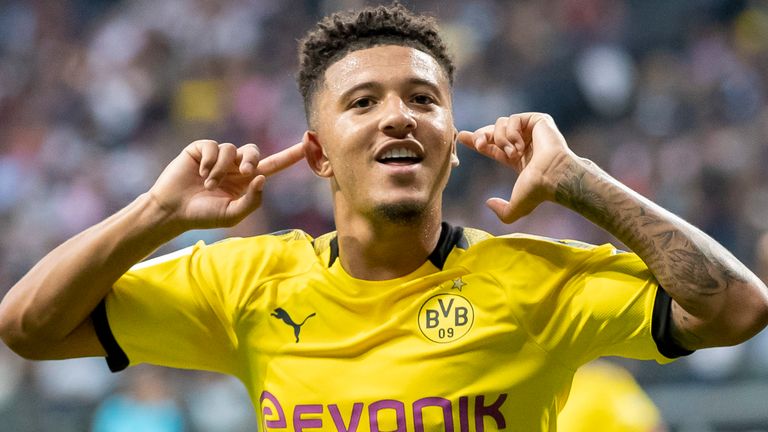 Borussia Dortmund CEO Hans-Joachim Watzke says the club will not stand in the way of Jadon Sancho if he wants to leave in the summer.

Sky Sports News has been told that when the German football season resumes – and finishes – and when the transfer window re-opens, Sancho will leave Dortmund but there are no favourites when it comes to Sancho’s next destination.

The England forward’s appeal means only a certain number of clubs could do a deal to bring in the 20-year-old. Manchester United, Manchester City, Liverpool, Chelsea are the interested parties in the Premier League. Spanish clubs Barcelona and Real Madrid are also keen – as are Bayern Munich and Juventus.

Should one of those come in with an acceptable offer, Watzke admitted Dortmund will not keep Sancho against his will. 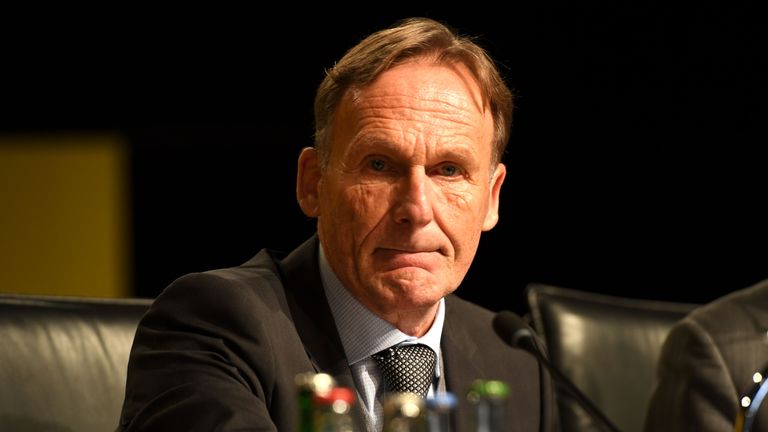 “You always have to respect what the player wants,” Watzke told Bild. “We already said before corona that our preference is for Jadon to remain with us.

“I can say clearly that even the very rich clubs, despite the current existential crisis, shouldn’t think they can get a bargain from us. We don’t have to sell anyone below their value.” 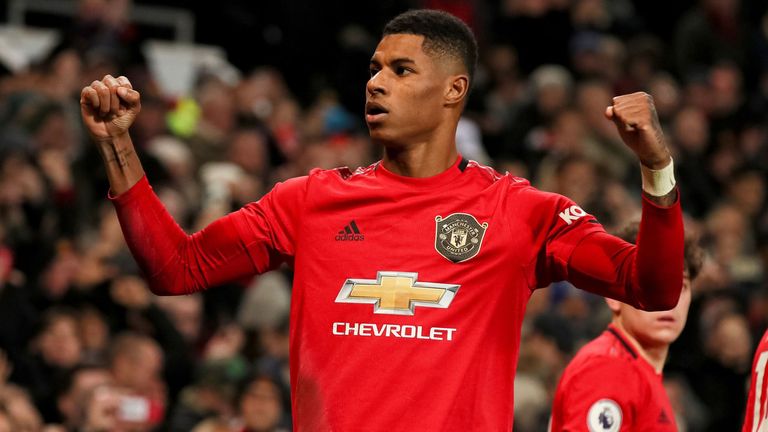 Sky Sports News understands that the coronavirus pandemic has not stopped communication, but there is no progression on his likely next club.