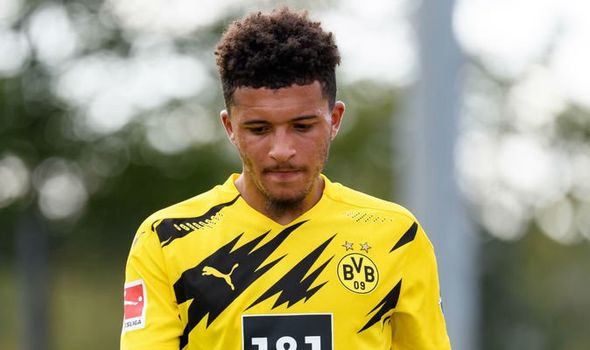 Manchester United legend Gary Neville has warned his old side they desperately need to bring in attacking reinforcements before the closure of the transfer window.

The Red Devils are currently hot on the heels of Borussia Dortmund and England winger Jadon Sancho.

Last month, it emerged they were on the verge of completing a club-record £90million deal for the sought-after attacker.

Sancho’s wage demands and issues over agents’ fees, however, have pumped the breaks on the blockbuster transfer.

It’s understood the United brass will do their utmost to land their main target in the coming weeks.

JUST IN: Sancho is becoming Man Utd’s bonus signing for the transfer window 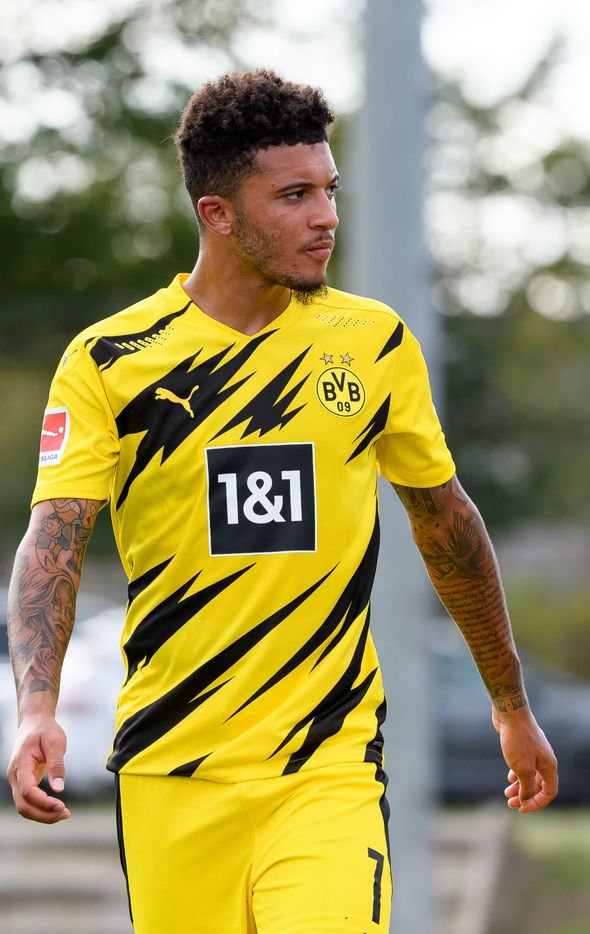 Manchester United need to add to the front three of Greenwood, Marcus Rashford and Anthony Martial

Neville, like many others, is an admirer of Sancho and believes United desperately need to sign a player of his ilk in order to get the best out of their current crop of forwards.

“The emergence of Mason Greenwood takes a bit of pressure off the situation but still, Manchester United need to add to the front three of Greenwood, Marcus Rashford and Anthony Martial,” he told Sky Sports.

“We saw that with Greenwood, Martial and Rashford towards the end of the season.

“They were driving each other to score more goals, assist each other, they were playing better together so other players coming in of that kind of quality are going to improve them.”

As much as he’d like to see Sancho grace the Old Trafford turf, Neville insists missing out on the 20-year-old wouldn’t be a disaster for United.

“The fans I speak to aren’t saying we desperately want Sancho,” the 45-year-old said.

“They are saying we want the right calibre of signing brought into the club. It could be anybody that fits that bill. 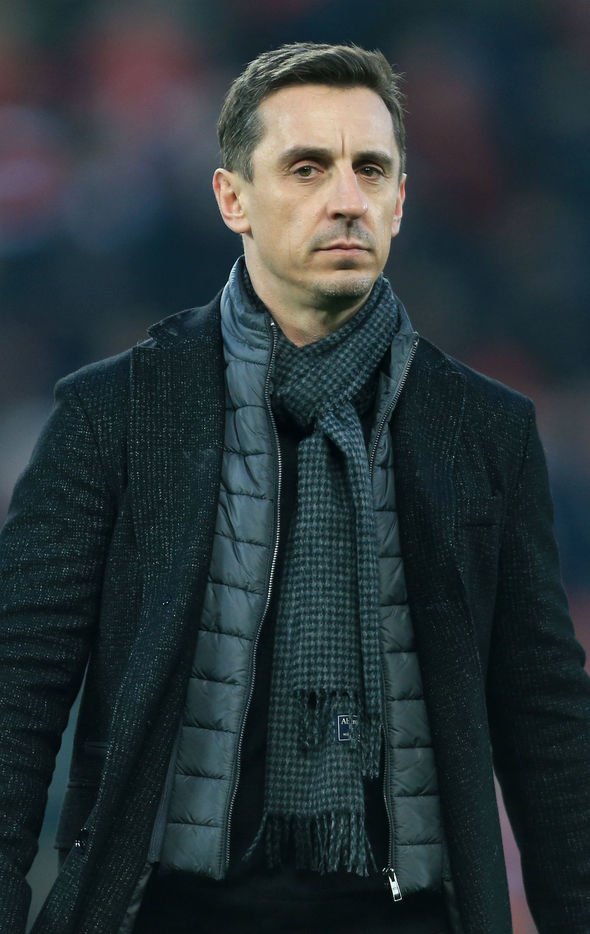 “Yes, Sancho may fit that bill, but I’m not sat here as a United fan thinking I desperately want him.

“It could be any number of players that become available that would improve United.

Sancho – who joined Dortmund from Manchester City in the summer of 2017 – enjoyed a stellar 2019/20 season, scoring 20 goals and providing 20 assists in 44 appearances.