James Ward-Prowse will head into 2022 with his sights set firmly on both the World Cup finals and David Beckham’s Premier League free-kick record.

The Southampton skipper suffered the heartache of missing out on the England squad for this summer’s delayed Euro 2020 after being named among a 26-man provisional party, and watched from his armchair as Gareth Southgate’s men fell just short of glory.

However, that pain is fuelling the 27-year-old’s drive to ensure that he is on the plane to Qatar when the world’s best teams get together next year. 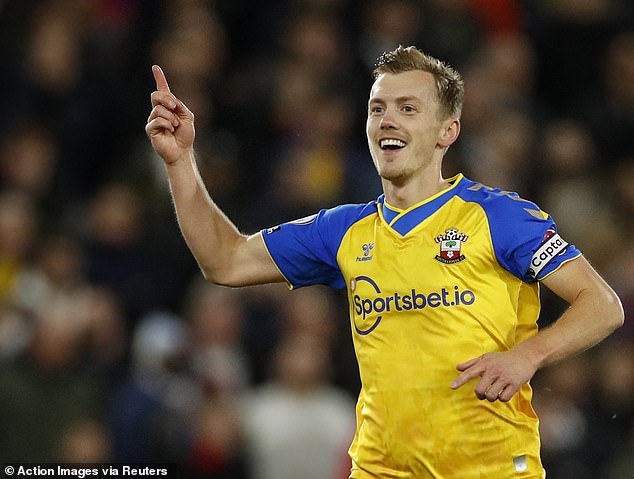 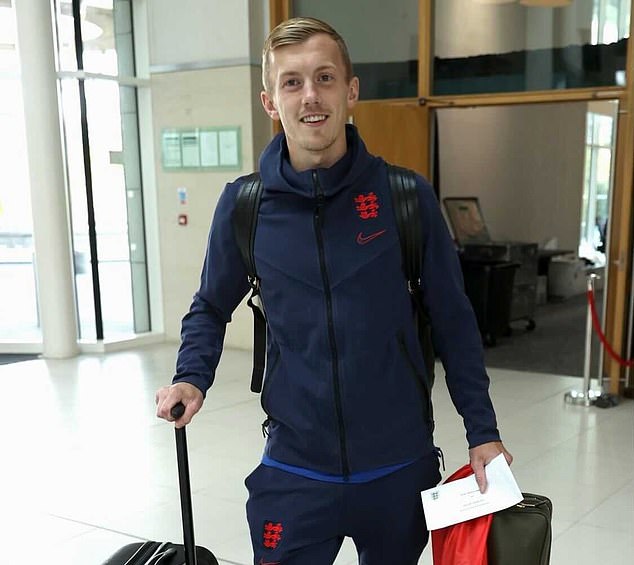 Ward-Prowse told the PA news agency: ‘Of course I had the disappointment from the summer, but to see them be so successful and the way they handled themselves is a big inspiration to me to be back in amongst that group and hopefully be successful as well.

‘You have setbacks in your career, you have challenges. Some go your way and some don’t and you have to be resilient and maintain that belief in yourself that you can be playing at that level.

‘Going away from that camp gave me that hunger and desire to be back there soon. To be sat at home watching them be successful on the one hand was difficult, but equally, it was really good.

‘It was a tough time, but I need to be doing my talking on the pitch at Southampton and give myself that platform to get back into the squad.’

Southgate is well aware of what Ward-Prowse can bring to the mix having appointed him as captain during his time in charge of England’s Under-21s, and while the midfielder is conscious of that, he knows he can take nothing for granted as he attempts to add to his nine senior caps.

Speaking on behalf of Virgin Media, he said: ‘I never rely on that because ultimately if somebody is playing better than me, they deserve to be in the squad. 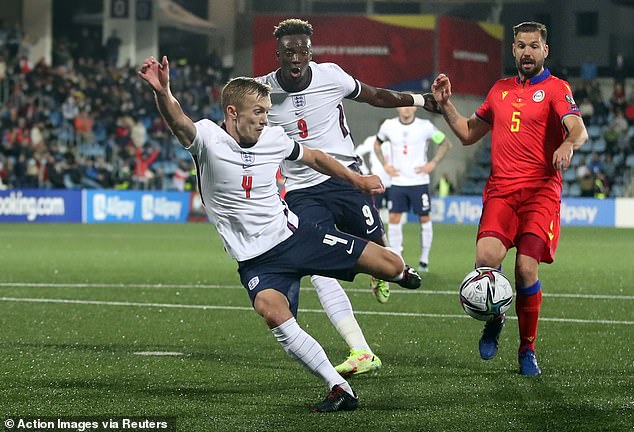 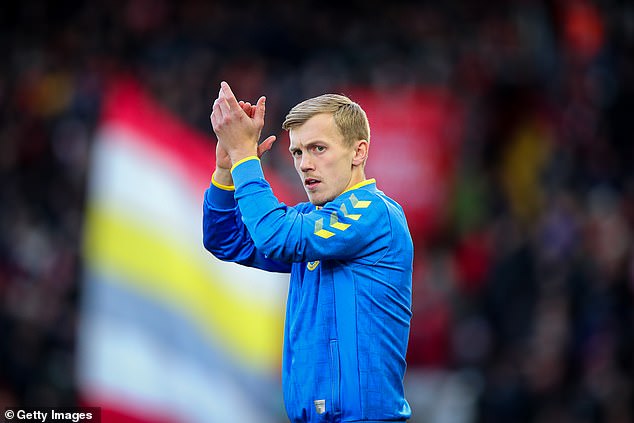 ‘It helps that I know him so well, I know how he works and how he operates and I enjoy playing under him.

‘It’s a case of finding that level here and getting back in that squad as soon as I can.’

If World Cup dreams provide one focus for Ward-Prowse, another will be his blossoming reputation as a Premier League dead-ball specialist.

His goal in a 2-2 draw at Crystal Palace on December 15 was his 11th direct from a free-kick, a Premier League record bettered only by Gianfranco Zola and Thierry Henry on 12 and former England captain David Beckham with 18, and he has high hopes of reeling in a man he idolised as a young player.

Asked if he could catch Beckham, he said: ‘We don’t get too many opportunities in games, so when those come along, it’s a big moment.

‘Hopefully I can reach that or surpass him, that would be incredible. I’ve got a bit of time, but we’ll see. 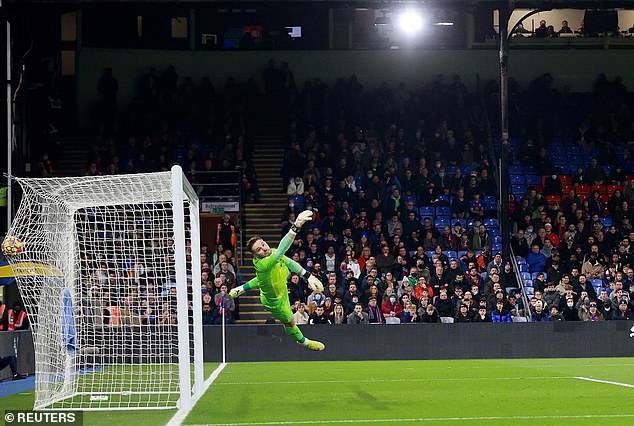 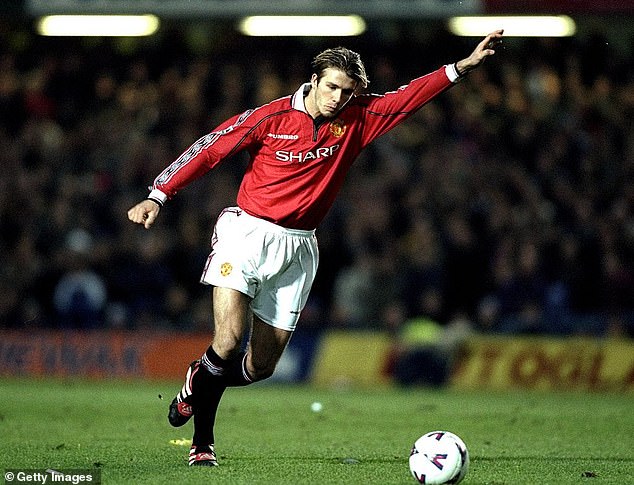 ‘Starting out when I was a kid, I always liked taking free-kicks and now you’re going up towards the top where the greats are, so of course it’s a nice feeling to have.

‘But I’m not satisfied yet. There are still a few more to get and I hopefully can reach the top level on that.’

James Ward Prowse was speaking on behalf of Virgin Media as part of their gigabit broadband roll-out to 15.5m homes across the UK.