Jarrod Bowen insists West Ham are relishing their packed schedule ahead of their Carabao Cup trip to Manchester United.

The Hammers, in the Europa League this season, will have played six matches in 20 days by the end of September.

They lost narrowly to United on Sunday afternoon in the Premier League and face another quick turnaround for the Old Trafford return.

Forward Bowen said: “There are a lot of games coming up now. We’ve got the Carabao Cup, then we’re in the Premier League and then the Europa League the following week as well.

“But as players that is what we want, and we’ll go into the next game exactly the same as on Sunday.” 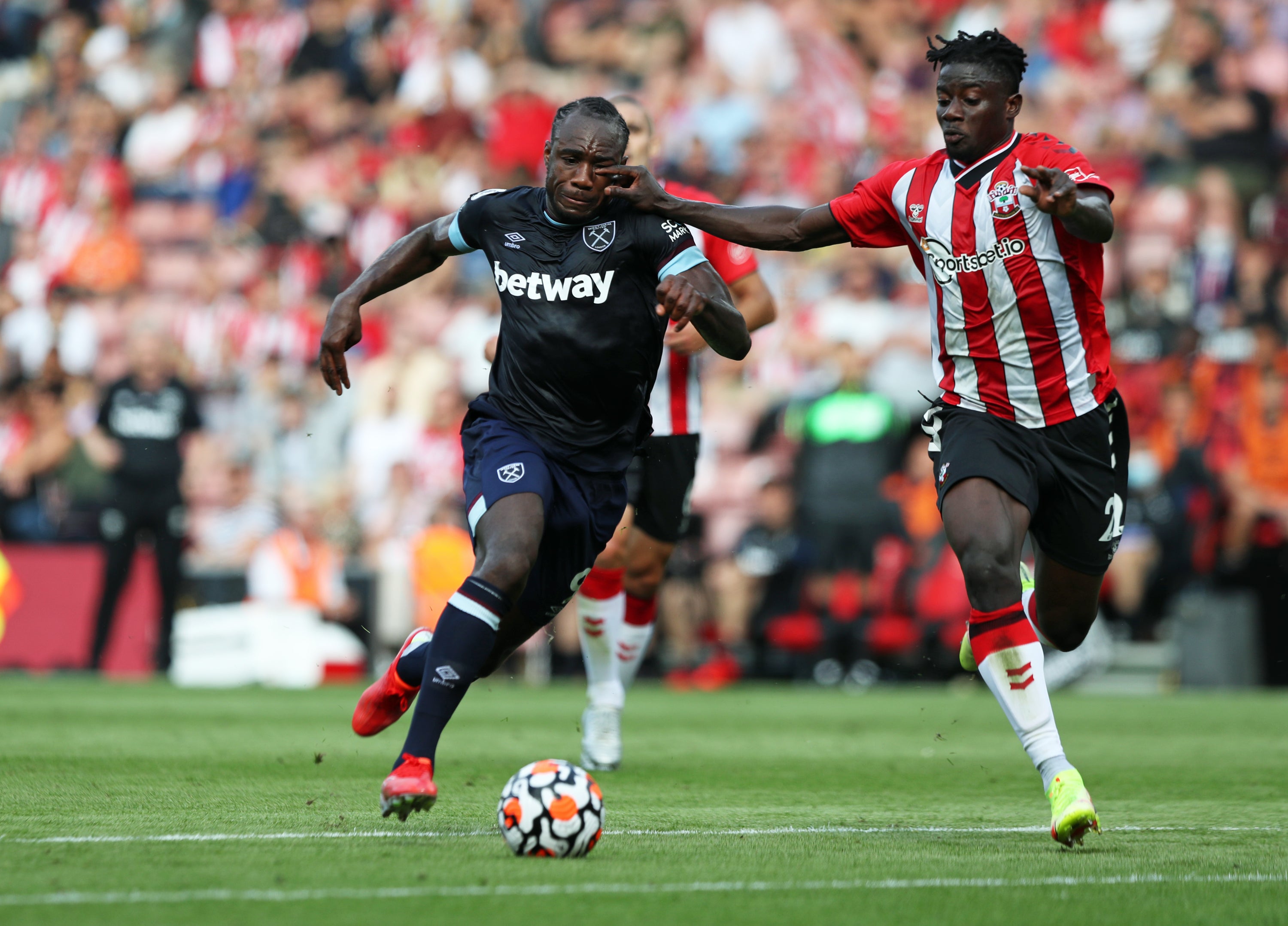 Bowen had to deputise as West Ham’s main striker in the absence of the suspended Michail Antonio on Sunday.

The 24-year-old, who usually plays on the right of a front three, says he is happy to fill in more centrally.

“It’s different,” he told West Ham TV. “I had a few little tastes of it last year when Michail was injured or we played a different kind of system.

“Anywhere that I play on the pitch, I love playing. It’s different, but I felt like I did as much as I could up there.”

Antonio is back from his ban on Wednesday but boss David Moyes could rest him with Saturday’s league trip to Leeds in mind.

Goalkeeper Alphonse Areola and midfielder Alex Kral are in line to make their debuts following their summer loan moves.

Issa Diop, Arthur Masuaku and Manuel Lanzini could also start along with club captain Mark Noble, whose stoppage-time penalty miss cost the Hammers a point at the weekend.