Joe Rodon believes former Tottenham manager Jose Mourinho has made him a stronger person and able to cope with the demands placed on a top-level defender.

Centre-back Rodon heads to Euro 2020 with Wales after a difficult first season at Spurs following his move from Sky Bet Championship club Swansea.

The 23-year-old had limited game-time under Mourinho, and also the Portuguese’s interim successor Ryan Mason making just 14 appearances despite usually impressing when he had the opportunity. 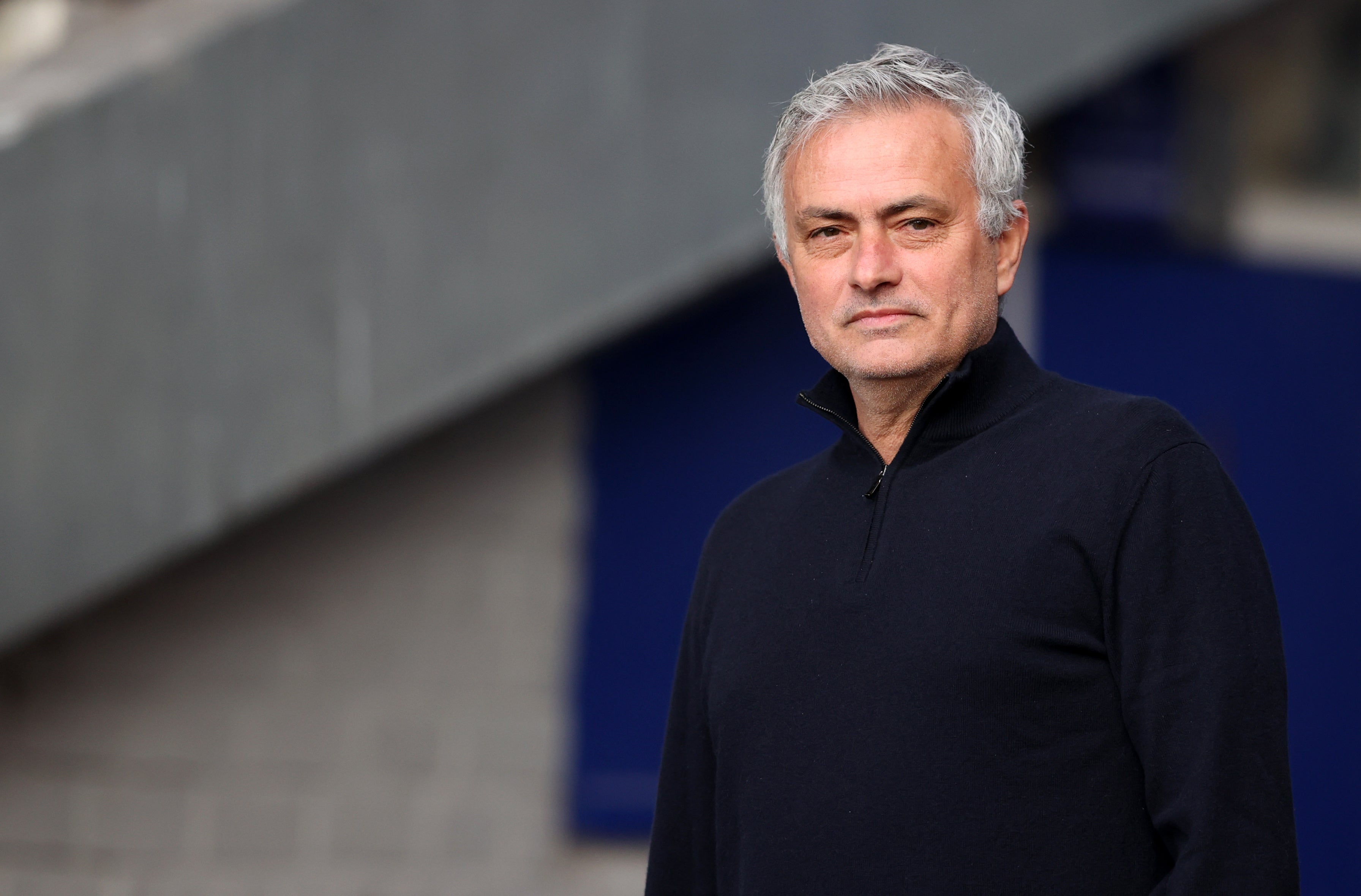 “I felt he did it with me for a reason,” Rodon said when asked about Mourinho’s approach with him ahead of Wales’ friendly in France on Wednesday.

“It’s been a tough year, ups and downs, but I thought he handled me very well.

“It’s made me way better, mentally as well, and it’s going to benefit you moving forward.

“Everyone wants to play games of course, but sometimes it doesn’t go that way.

It’s been a tough year, ups and downs, but I thought he handled me very well

“You have to pick yourself up, keep going and hopefully get your rewards at the end of it.”

Rodon had made only 66 senior appearances when he swapped south Wales for north London in October 2020 for a reported £11million fee plus add-ons.

He missed out on Tottenham’s run to the Carabao Cup final having played for Swansea earlier in the competition, while he was not included in Mourinho’s post-Christmas Europa League squad.

But Rodon believes training daily with England captain Harry Kane, Wales captain Gareth Bale and Son Heung-min will help him this summer, starting with trying to nullify a France forward line that could contain Kylian Mbappe, Karim Benzema and Antoine Griezmann in Nice. 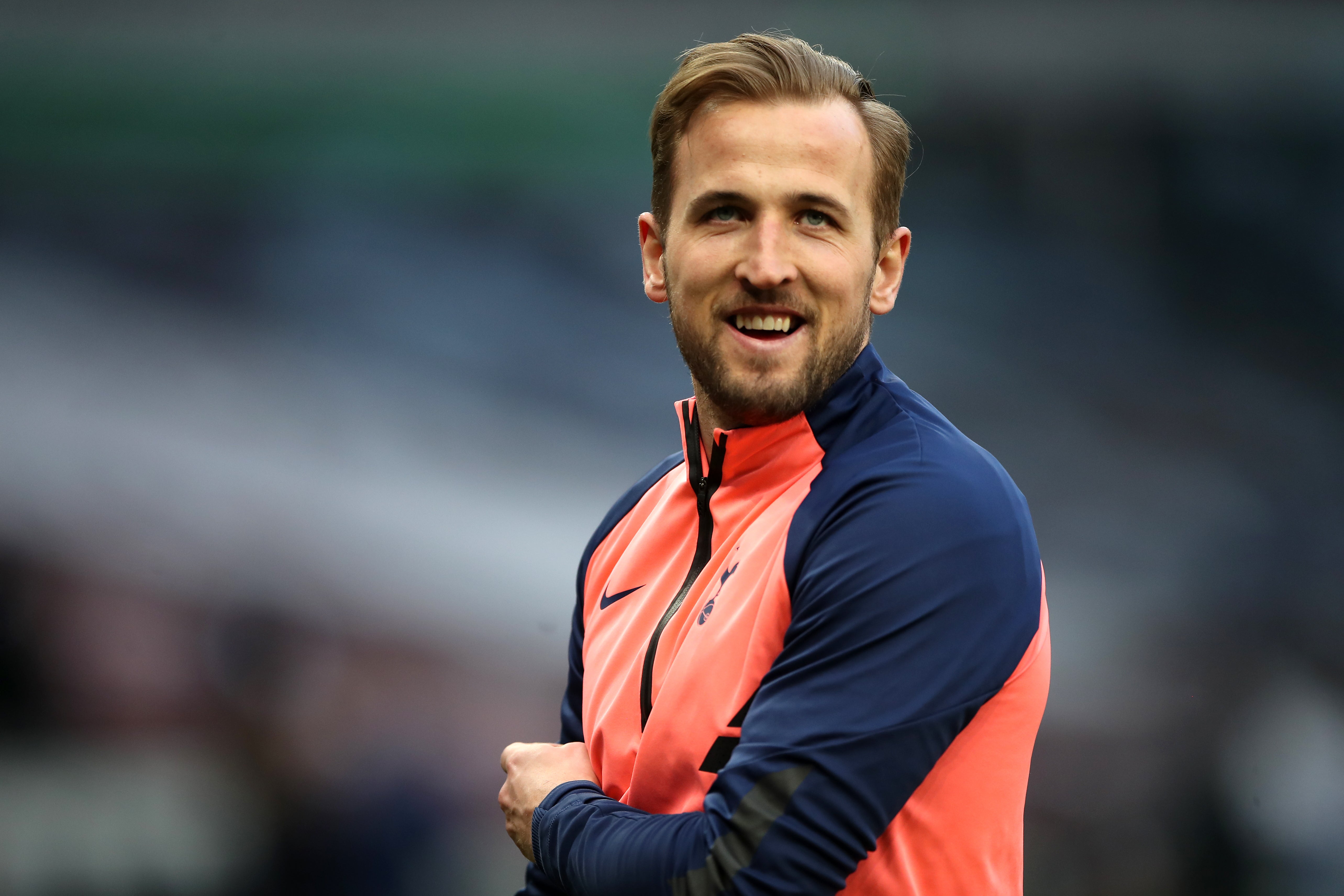 “Every player would like to play more minutes,” said Rodon, whose increasing leadership role with Wales was reflected when Bale handed him the armband as he was substituted in November’s Nations League win over Finland.

“But I got to train every day and work hard with some top players. It’s been a great eight months experience for me training with the Tottenham players.

“Training with top players only makes yourself better as a player individually.

“Harry is one of the best strikers in the world. But it’s not just Harry, there’s a lot of good players in that Tottenham squad. 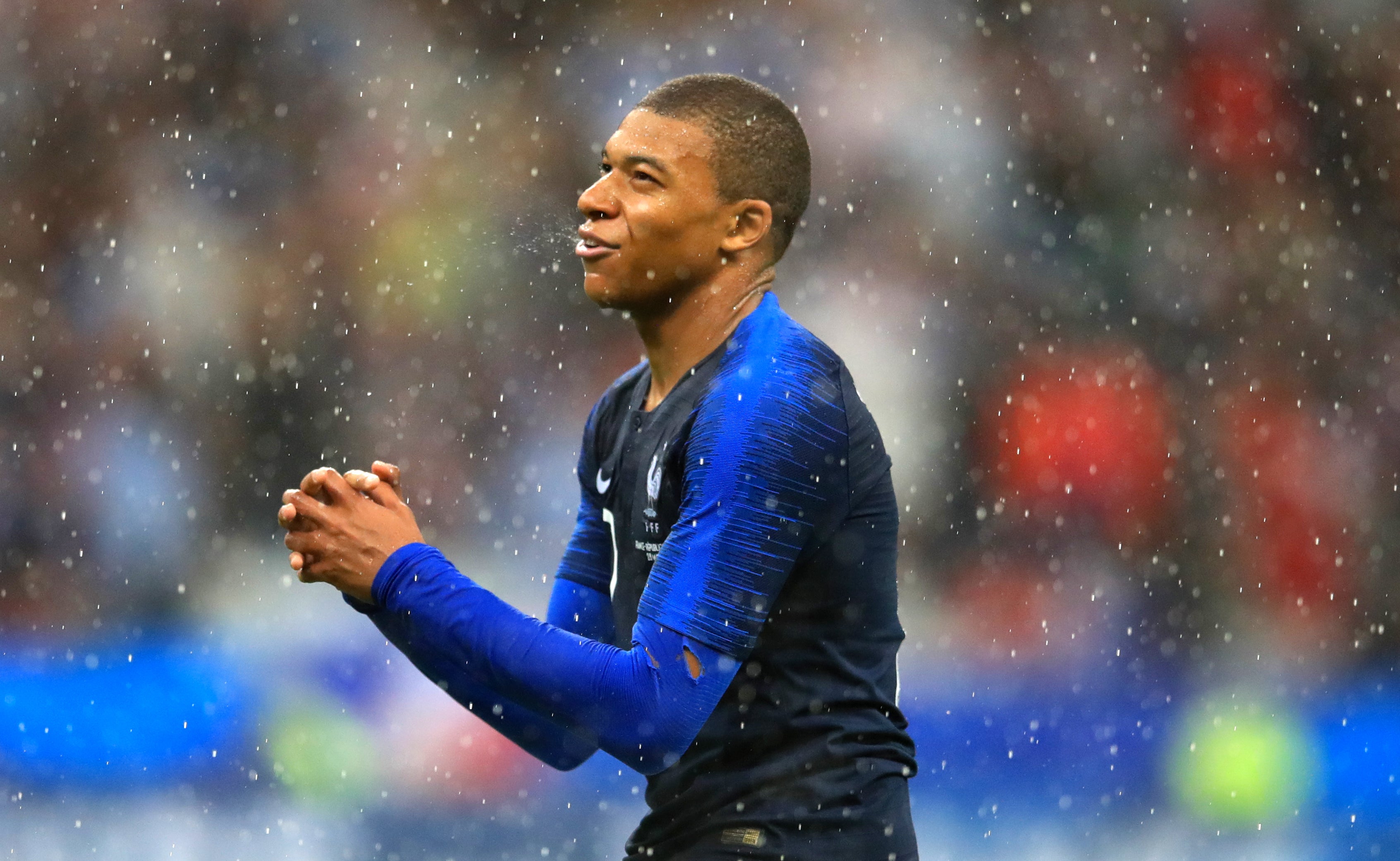 “Going into that environment would improve any player and it was great to get a feel of that.”

Rodon has not played 90 minutes since April 16 – Mourinho’s final game as Spurs manager – but feels he is in a good position heading towards Euro 2020.

“We’ve got two games now to build up some match fitness,” Rodon said before Wales’ warm-up friendlies against France and at home to Albania on Saturday.

“We’re all raring to go and can’t wait to get started. France are a top nation, world champions going off the last major tournament, but we’re excited for the opportunity.”