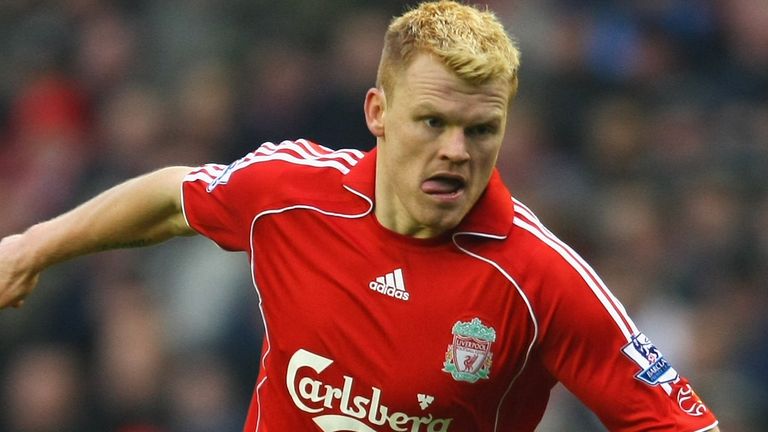 Former Liverpool full-back John Arne Riise has been released from hospital following a car accident in his native Norway.

Riise was driving to his home in Alesund with his daughter Ariana when he needed to swerve to avoid an obstacle on the road, leading to the accident. No other cars were involved.

Police confirmed it was an accident and Riise is not suspected of any driving offences. 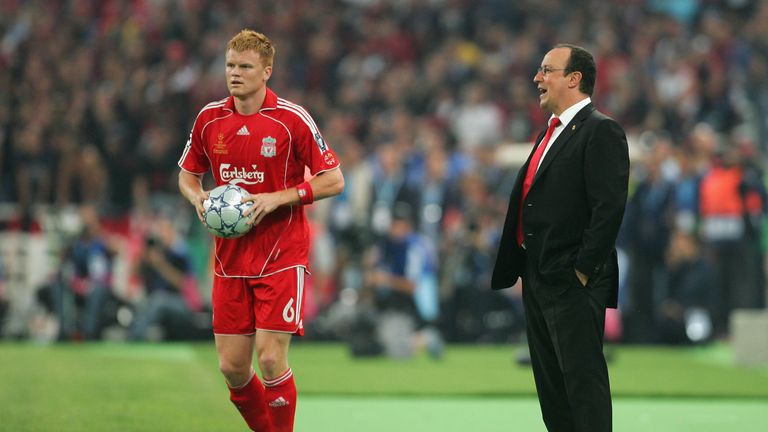 Signed from Monaco in the summer of 2001, Riise scored on debut as Liverpool beat Bayern Munich 3-2 to win the UEFA Super Cup at the Stade Louis II.

The full-back spent seven years at Anfield, during which time he made 334 appearances, winning an FA Cup, a League Cup and the Champions League in 2005. 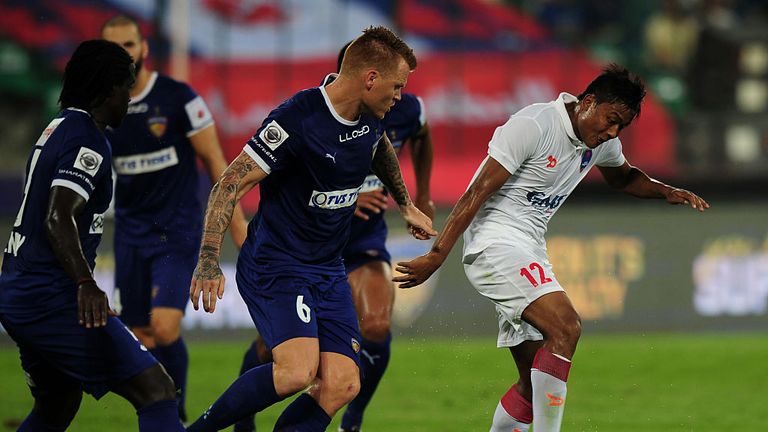 Riise moved to Serie A side Roma in 2007, playing 136 games and scoring 11 goals during a four-year spell in the Italian capital.