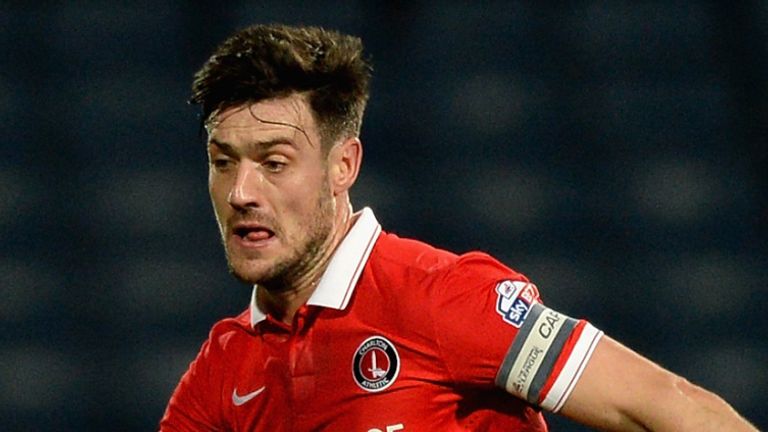 For Jackson, the cancellation of the London Marathon meant he couldn’t fulfil his promise to raise funds for children’s cancer charities. Or so he thought.

Despite only previously getting his guitar out at a friend’s house “after a few beers” he has now written four lockdown-themed songs, including ‘That’s Isolation’ to the tune of That’s Entertainment and a cover of an Oasis classic.

Since his first attempt was posted on Twitter, Jackson began to release a new track every time a fresh target was met. He has raised almost £4,000.

“I only put the first one out for a giggle,” he tells Sky Sports News.

“I was reluctant but was convinced (by friends) and got some good feedback so that’s when I got the idea to link it to the charity.”

His next single channels @NoelGallagher and @oasis. We present to you…

He admits he’s struggling for lyrics, such is the pace of his fundraising!

“I thought it would take days but got there within 24 hours of the first song, I did another one the next day with a bigger target but the same thing happened.

“Now I’m doing one a day which is brilliant because people are getting behind it. I might have to increase the targets to give myself a bit of breathing space!”

Other songs followed including ‘COVID-19 blues’ to the tune of Johnny Cash and a take on Del Amitri’s ‘Nothing Ever Happens’ titled ‘Furloughed Tonight.’

“Bow [manager Lee Bowyer] thinks it’s funny. He isn’t on social media so he wasn’t aware of how much it had snowballed. I used to send snippets to him and our coaches in the WhatsApp group,” Jackson added.

“They always enjoyed them. I spoke to him yesterday and he’s said to keep it up.”

Charlton were two points behind Hull City in the battle for survival from the Championship before football was suspended and Jackson is keen to finish the season providing it’s safe.

“I can’t wait to get back. The songs have been a welcome distraction but it’s all we know and all we want to do. We want to finish the season but we understand the obstacles are huge.