Tottenham boss Jose Mourinho is keen on signing Lille goalkeeper Mike Maignan in the summer transfer window in a move that could mark the end of Hugo Lloris’ time at the club.

Mourinho is looking to strengthen his squad in several areas this summer and even the long-term future of club captain Lloris isn’t secure.

Tottenham have been heavily linked with several goalkeepers ahead of the summer window and according to French publication Le10 Sport, Mourinho has identified a replacement for the 33-year-old.

The report claims that Mourinho is interested in Lille keeper Mike Maignan.

However, Maignan’s arrival would only come if Lloris is sold as Mourinho wouldn’t be looking to have both goalkeepers competing for the number one jersey. 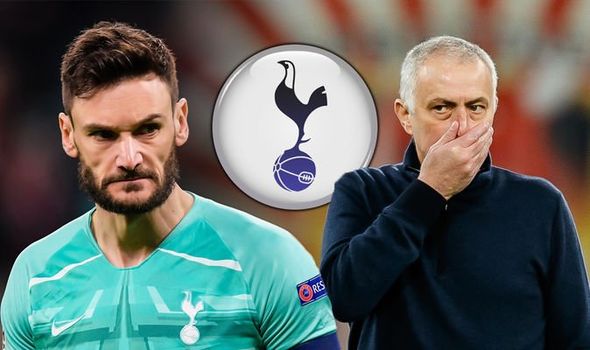 Maignan, left Paris Saint-Germain in 2015 to join Lille and while the club rejected approaches for the 24-year-old last summer they are now willing to listen to bids of more than £17.5million (€20m).

The young keeper is having a good season with Lille in Ligue 1 and has managed to keep 12 clean sheets in 28 appearances for the club this campaign.

Mourinho is said to be particularly impressed with the youngster’s physical qualities and power.

In comparison, Lloris’ season with Spurs has been a difficult one after he was ruled out for a large part of the campaign as a result of a dislocated elbow.

After requiring surgery the veteran keeper has since returned to the starting line up but has had his performances questioned.

In his 18 appearances this season, the World Cup winner has only managed to keep two clean sheets.

Since his return in between the sticks, there have been questions asked about his performances against Burnley in the Premier League and Red Bull Leipzig in the Champions League.

Lloris failed to keep hold of Jay Rodriguez’s effort against the Clarets, which allowed Chris Wood to score after just 13 minutes. 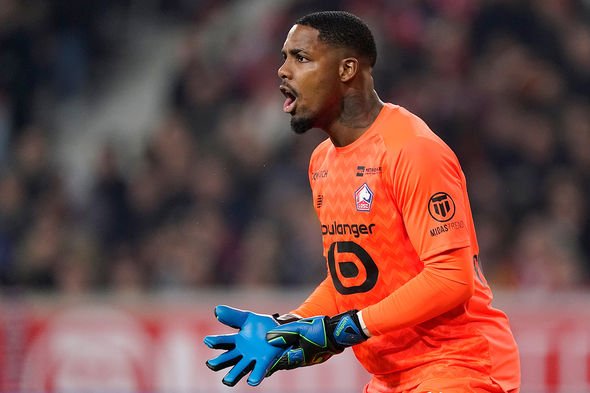 Then against Leipzig, the France international’s performance was again questioned, with Spurs legend Glenn Hoddle critical of the experienced keeper.

“If he’s in the right position [for the first goal], just a yard inside his six-yard box he saves that with ease,” Hoddle said at the time on BT Sport.

“It’s something he’s worked at and obviously he wants to be deep in his goals but the deeper you are in your goal you’re giving away the corners. I just think it’s a technical thing he’s got to get out of.

“You can’t be beaten at your near post [for the second goal]. That is outside the six-yard box. If you get beat, you get beat across your goal surely.

“We are digging him out because they’re two mistakes but at the end of the day at the top level, the Champions League, you get caught out if you’re in the wrong position. It’s as simple as that.”