Liverpool boss Jurgen Klopp has warned his players to expect a tough test when they start the defence of their Premier League title against newly promoted Leeds United next weekend.

Liverpool continued their preparations for the new season on Saturday with a clash against Blackpool at Anfield.

However, Premier League champions received a shock when they found themselves 2-0 down to the League One side after goals from Christopher Hamilton and Jerry Yates.

Joel Matip cut the deficit just before half time and Klopp’s team talk during the break did wonders for his players as they bagged six goals in the second half.

A number of Liverpool players are on national duty and won’t return to Merseyside until midweek. 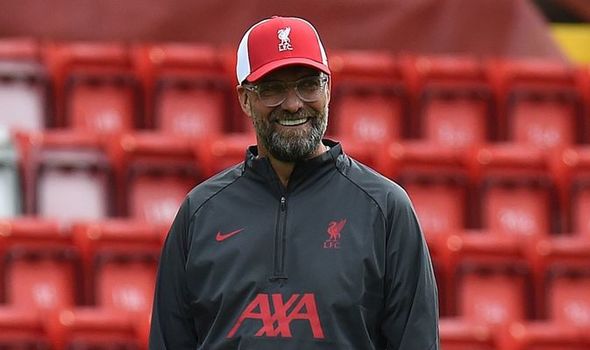 Coupled with the short break following the conclusion of the 2019/20 season, preparations for the new campaign have not been easy.

But Klopp is content with the condition of his players and warned they will need to be ready for the visit of Marcelo Bielsa’s men next Saturday.

“It was as good as possible, I would say,” Klopp said when asked how he felt Liverpool’s pre-season preparations have been.

“We had a lot of good sessions and we will get the benefit of that during the season. 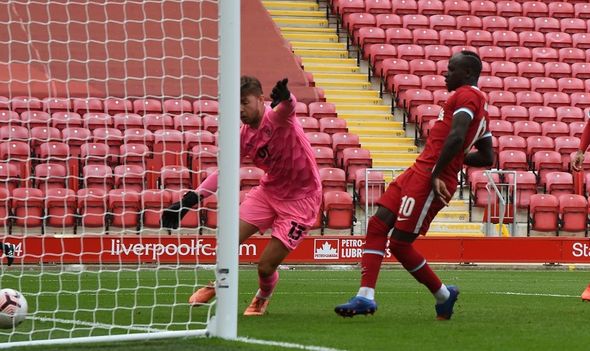 “We have to make sure we now get ready for the first game against Leeds because that will be a really tough one. Leeds have a specific style of play, man-marking over the whole pitch and makes it proper intense.

“We have to be ready for that but we have a few days. Hopefully all the other boys now stay healthy in the international games, then they come back and we have three days to work together on that.

“It was the best pre-season we could have had because we cannot compare and nobody will give us a different one.

Meanwhile, Matip expressed his happiness at being back on the pitch after making his first appearance since June due to a foot injury.

“It was nice to be back on the pitch and to be directly back in the stadium. I’m looking forward to the season,” Matip said.

“Of course, they started quite well and made us some problems, but that’s the thing about pre-season – you have to learn about things in the game.

“In the second half especially, we made it much better.

“You can learn from every game and every situation, even if you have not the perfect start. You always can come back.”