Cristiano Ronaldo’s future at Juventus is “not an immediate issue” despite the club’s latest failings in the Champions League at the hands of Porto. The Old Lady were dumped out of the competition before the semi-finals for the third successive season since Ronaldo arrived, ultimately rendering the blockbuster £85million transfer a failure given that he was brought in to help Juve win the competition.

Juventus have seemingly regressed in the past few years, having lost to Ajax in the quarter-finals in 2018/19 before tasting defeat against Lyon in the last 16 less than a year ago.

Yet this was arguably their worst elimination of the lot, as 10-man Porto soldiered on to record a memorable upset at the Allianz Stadium.

Porto had led 2-1 from the first-leg at the Estadio do Dragao and scored a vital first-half away goal through the brilliant Sergio Oliveira.

But Juve fought back through Federico Chiesa – who had also spared Juve blushes in Portugal – as the Italian struck twice to send the game to extra-time. 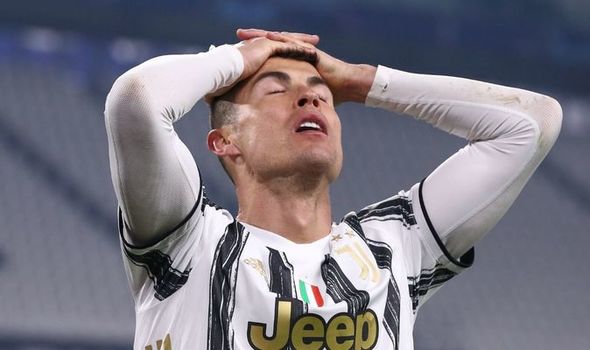 Oliveira then matched his rival by driving in a stunning low free-kick from 25-yards, meaning Juventus now needed two to qualify. Ronaldo’s efforts to stop the shot as part of a tame wall were rightfully scrutinised.

Juve’s response was immediate though as Adrien Rabiot headed home to set up a grand slam finish.

It was Porto that prevailed, largely thanks to seasoned veteran Pepe who defended as if his life had depended on it, to keep his former Real Madrid team-mate Ronaldo at bay.

Speaking after the game, Juventus director Fabio Paratici told Sky Italia that Ronaldo’s future is not the priority at the club right now.

He said: “There’s still another year of contract [expiring in June 2022]. Cristiano’s contract renewal is not an immediate issue on the agenda, there’s time to talk about it”.

Andrea Pirlo’s future at the club was also plunged into doubt with the defeat.

His predecessor Maurizio Sarri was sacked after Juventus’ last 16 defeat to Lyon, despite winning Serie A last season. 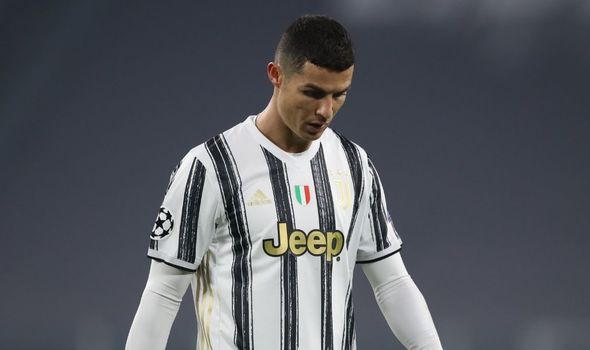 The former midfielder is confident he will still be the man in charge come next season, due to the club’s commitment to a long-term vision.

“I’ve been called here at Juventus because it’s the beginning of a new project, looking at the future and for several years. I continue calmly with my work,” he said.

Juventus are currently 10 points behind Serie A leaders Inter Milan but do have a game in hand over the Nerazzurri.

The teams are set to meet in Turin on May 16 but time is running out for Juventus to make up ground on Antonio Conte’s side, who are now running away with the Scudetto after overtaking rivals AC Milan at the summit.