Kelly Smith has expressed her admiration for “all-round finisher” Ellen White who she has no doubt will soon succeed her as England Women’s record goalscorer.

Two braces from White across September’s World Cup qualifying thrashings of North Macedonia (8-0) and Luxembourg (10-0) took her to 43 goals for the Lionesses three short of Smith’s record haul.

The Manchester City striker could match or surpass that mark later this month when England continue their campaign by playing Northern Ireland at Wembley and then away against Latvia, the squad for which is to be announced on Tuesday. 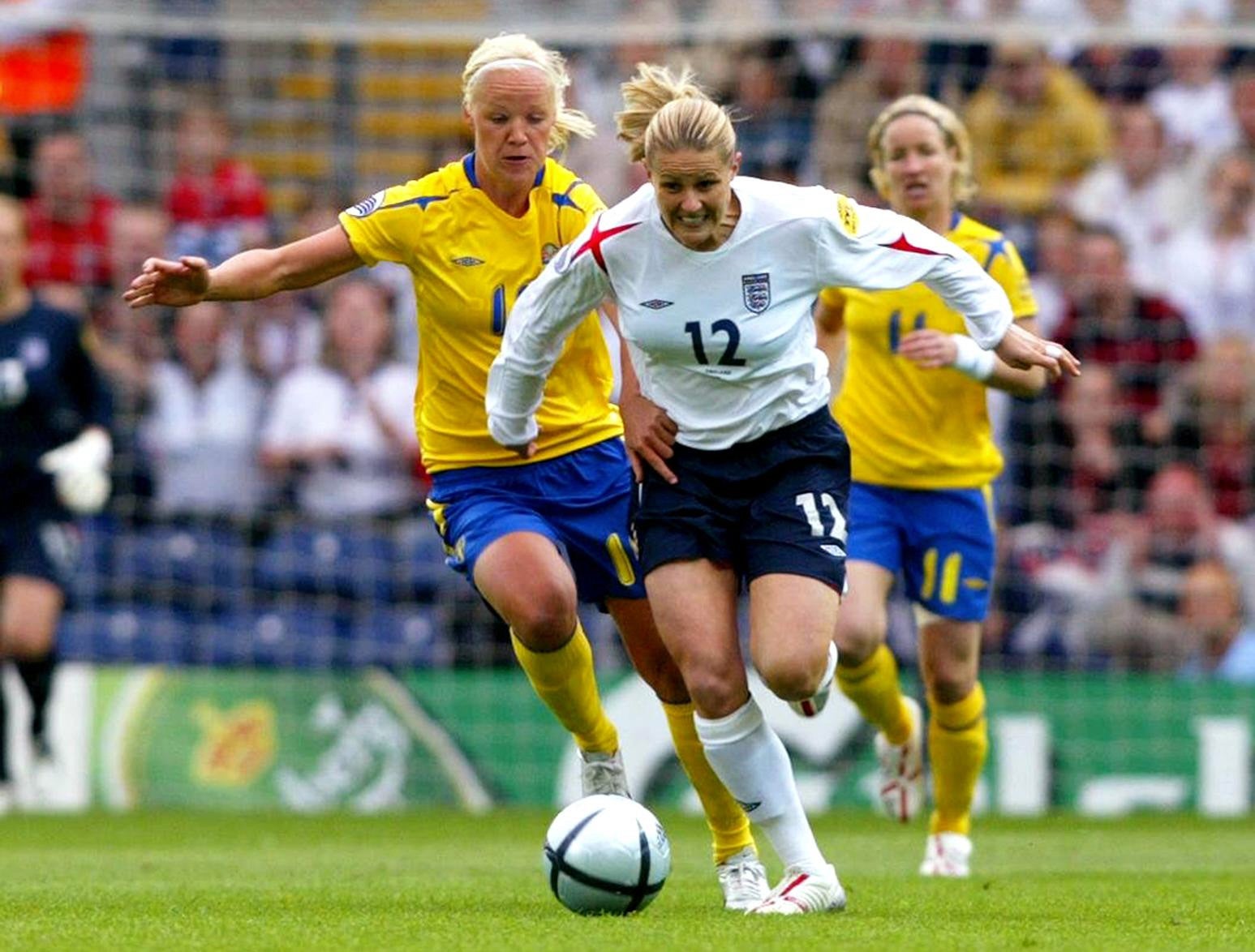 And Smith, who retired in 2017, told the PA news agency regarding her former England, Great Britain and Arsenal team-mate White: “I’m sure it is going to happen in the upcoming games.

“Ellen is a fantastic person and I think her game has really evolved over the last few years.

“When I played with her she was a right winger and she’s now closing in on that record, she scores goals for fun. She’s developed her game so much, she is more potent in and around the box, the timing of her runs has really improved. She is an all-round finisher.

“If and when she does break that record, I’ll be the first to congratulate her. Records are there to be broken – I broke Karen Walker’s record many years ago. I’ll be delighted if she does and hopefully she can go on and get many more for England.

If and when she does break that record, I’ll be the first to congratulate her. Records are there to be broken.

“When you have Ellen White on the pitch it breeds confidence throughout the team because of her goalscoring record.

“I think she has a great understanding with her England team-mates. She is potent in front of goal, and scores all kinds of different goals, that’s what is so good about her.”

Asked if she thought White, 32, was still getting better, Smith said: “Yes, definitely. And she lives and breathes the sport, she looks after her body – I can see her playing until she’s 36, 37, 38, if she stays healthy.”

In the absence of White’s fellow City player Steph Houghton due to injury, England were captained by Arsenal’s Leah Williamson for last month’s games, their first under new boss Sarina Wiegman, who is yet to declare who her permanent captain will be. 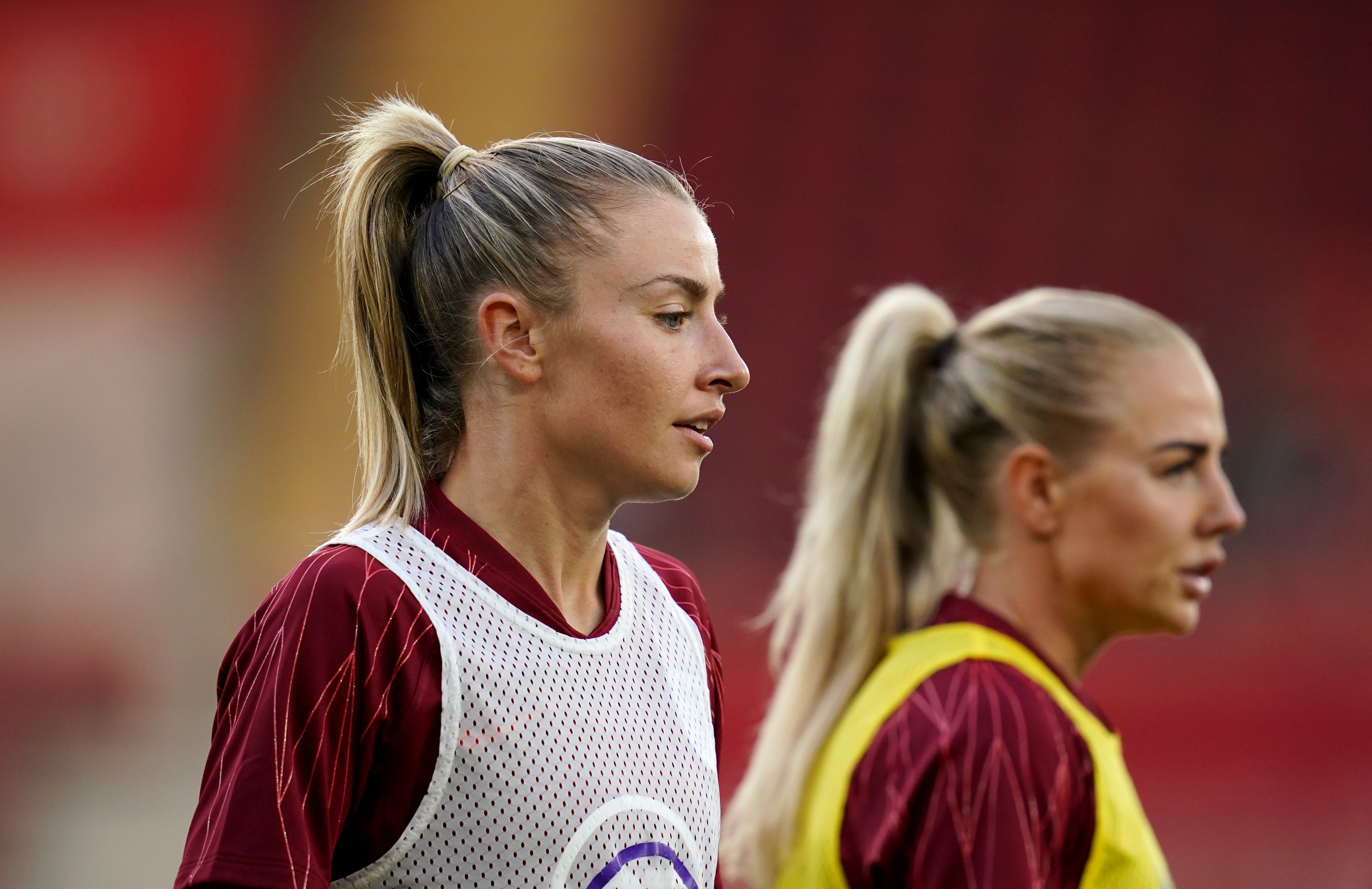 Williamson could take the armband again this month, with Houghton having remained out of action, and Smith said: “Leah is a pure class character on and off the pitch, is only 24 and is developing and getting better and better each season.

“It does seem the ultimate replacement if Sarina doesn’t decide to go with Steph, it depends what direction she wants to go in. It does look like Leah is possibly the replacement – whether it happens now or in the future…

“Leah’s not afraid to speak up for being one of the younger players, she’ll dig other players out. She’s got a big passion for the game. She is certainly going to be a brilliant captain in the future.”

Smith – who was speaking on Monday at the launch of the Football Association’s Let Girls Play campaign, coinciding with International Day of the Girl – has also given her thoughts on another England player on City’s books in Georgia Stanway. 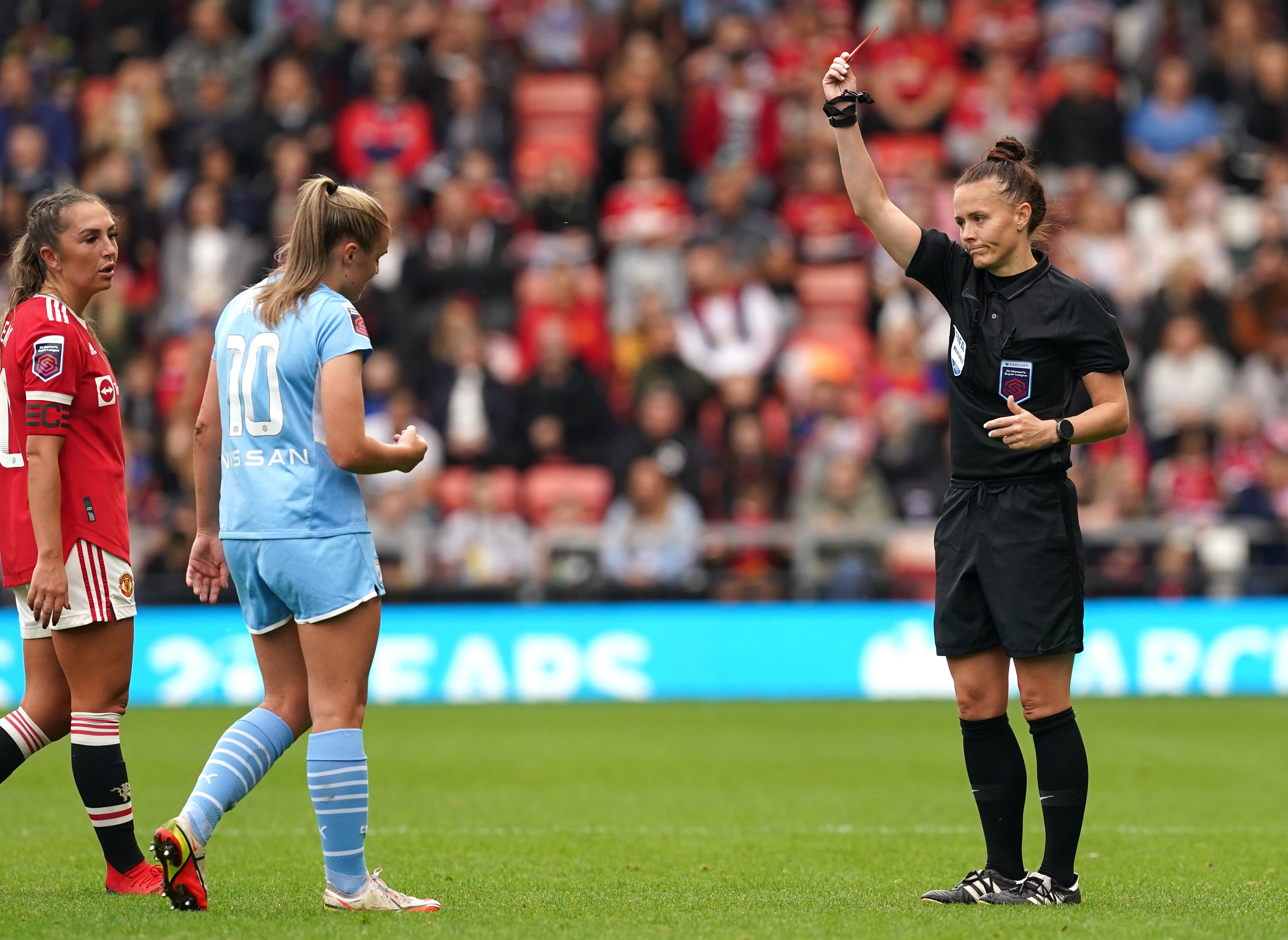 After being red-carded in Saturday’s 2-2 derby draw at Manchester United for a challenge on Leah Galton, Stanway revealed she had received abusive messages on social media.

Smith said: “It wasn’t the best of tackles I’ve seen. I’ve probably done similar to that in my career – but with social media the way it is now, it’s easy for somebody to get on there and just abuse a player, and it’s not nice to see.

“Hopefully she can brush it off and come back into the fold when she’s off her ban, and just prove people wrong, because she is a fantastic player.”

:: Smith was speaking at the launch of the FA and Barclays’ Let Girls Play campaign. To find out more about the campaign and to see how you can help and make a difference to giving girls equal access to football in schools, go to www.englandfootball.com/LetGirlsPlay