‘I think he’s aiming for Barcelona or Real Madrid’: Martin Keown says Arsenal can forget about signing Willian as Brazilian prepares to leave Chelsea when contract expires in June

Martin Keown has dismissed the Gunners’ chances of signing Willian this summer and says the Brazilian will want to join ‘Barcelona or Real Madrid’.

Willian, 31, is out of contract in June and appears set to leave Stamford Bridge after failing to agree a new deal, bringing to and his six-year stay at the club.

The Brazilian recently revealed he wanted a three-year contract but was only offered a two years and since then talks have ground to a halt. 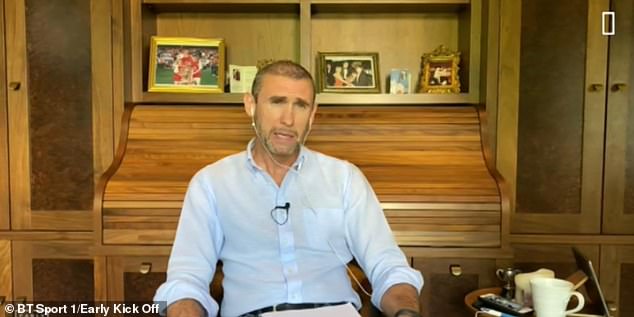 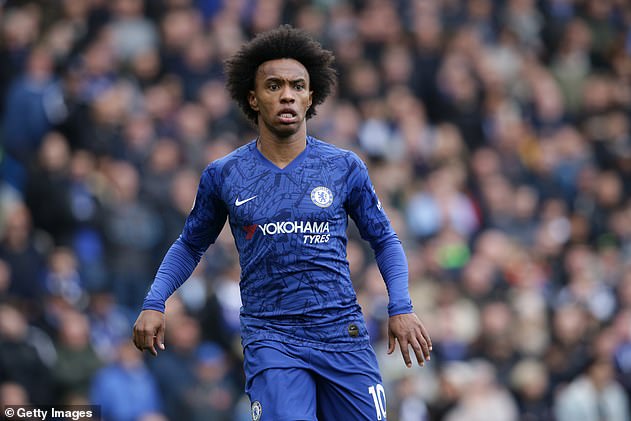 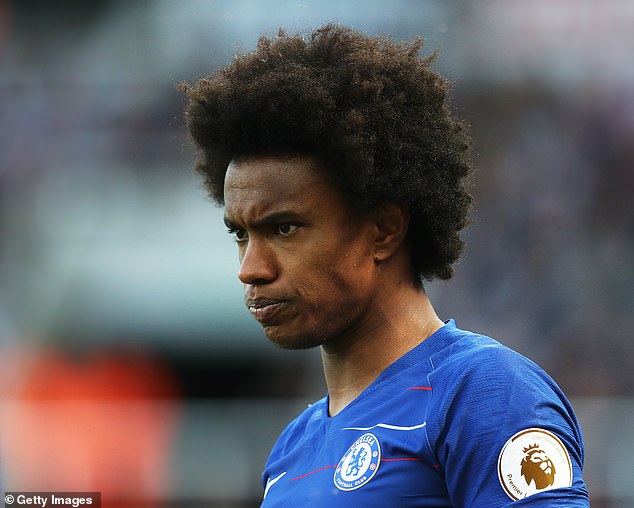 Arsenal are one of a host of top European sides who have been linked with Willian in recent months but Keown believes they have little chance of signing him.

‘I don’t see him going to Arsenal,’ the former Gunners defender told talkSport on Saturday morning. ‘I think he’s aiming for Barcelona or Real Madrid.

‘He’s an incredible talent. Chelsea will be weaker if he goes but Frank Lampard knows what he’s doing. I’m sure he wants to keep him.’

Willian has admitted he is still unsure whether or not he will remain in England but admitted he and his family are settled in London.

He told Desimpedidos: ‘It really is a hard decision. I identified myself a lot at Chelsea, I have a lot of love for everyone at the club, and the fans.

‘However, it is like I said before, if I leave Chelsea with no trouble and leaving the doors open, it would be fine to move to a rival club.

‘I don’t know [if leaving London is a possibility], I like London and so does my family.

‘However, this is a question that I still don’t know the answer to, if I will stay at Chelsea, move to another team from London, or leave England.’