Koeman 'would prefer to have Lionel Messi' but hails 'collective'

Barcelona manager Ronald Koeman has admitted he would ‘prefer’ to have Lionel Messi but praised his team’s effort after their 4-2 victory against Real Sociedad.

The Catalan club opened their LaLiga campaign off with three points thanks to goals from Gerard Pique, a brace from Martin Braithwaite and a stoppage time goal from Sergi Roberto.

It is the first time since the 2003-2004 season where Messi won’t play a league game for the club and he will be a big miss in their challenge for the title and the Champions League. 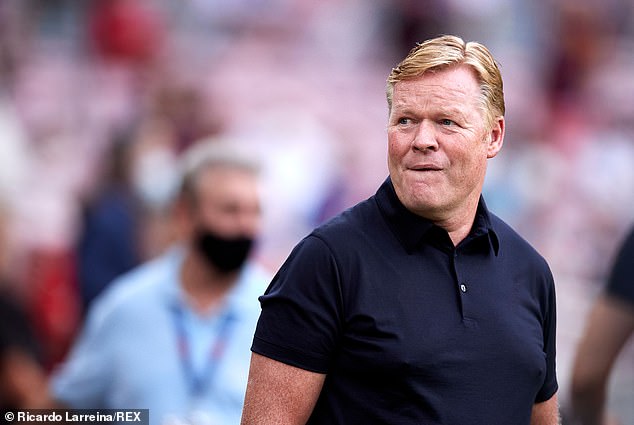 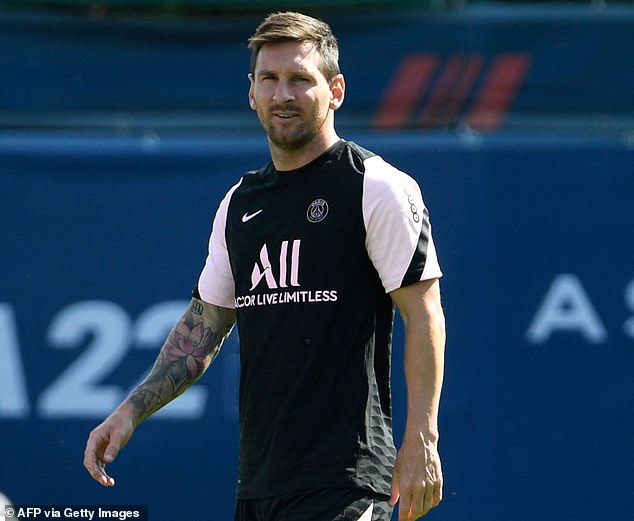 Speaking to the media following the victory, Koeman said: ‘I think our game can be more collective than before, but I’d prefer to have Messi in my team. But if we don’t have the player, it has to be the collective.’

Barcelona were unable to sign Lionel Messi to a new contract due to LaLiga regulations about player salaries.

The Argentine superstar has joined French giants Paris Saint-Germain where he will form a deadly trio with ex-Barcelona teammate Neymar and Kylian Mbappe. 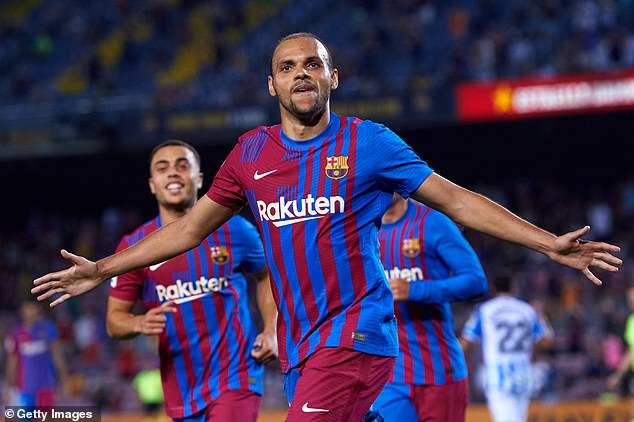 One of Barcelona’s additions this summer, Memphis Depay, impressed Koeman who was also previously his manager for the Dutch national team.

Asked about his performance against Real Sociedad, the Barcelona manager said:  ‘He played a great game and he gave a great assist. He’s always doing things,’ he said Depay before turning his attention to Braithwate who scored twice.

‘He’s an example of a professional. He always works for the team and has improved his game. He has speed and is difficult to stop. I’m delighted to have a player like him.’ 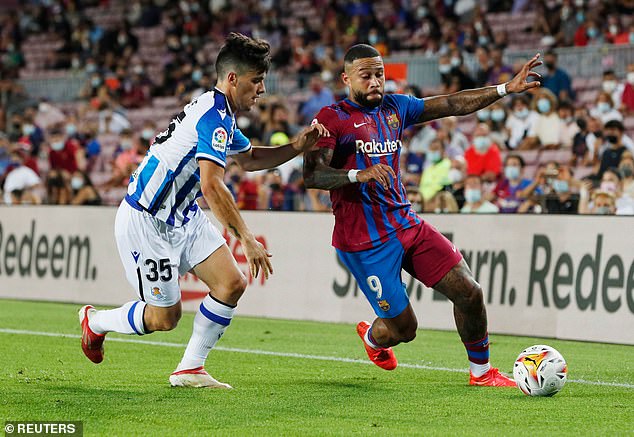 He also offered praise to Pique, who took a pay cut to allow Memphis and Garcia to be registered for this match.

‘He was the leader last year but this season he is better physically. His attitude has been exemplary, like that of the other veterans.’

More sacrifices will need to be made to register Sergio Aguero or further reinforce the team during the summer transfer window.