Last of the old school: Mark Noble and West Ham were a perfect marriage

The tears in Mark Noble’s eyes were the greatest testament to a local icon who remained untainted by a mercenary world. Football is no stranger to emotional farewells, and there were the usual soppy montages, standing ovations, speeches and laps of honour as West Ham said goodbye to their captain on Sunday. But Noble’s retirement, after 18 years as a professional at West Ham, marks more than just the end of an era for an individual and, perhaps, even a club too.

There has always been a cultish admiration for football’s one-club men. They are depicted as the last bastions of loyalty in a game pulled apart by greed. The sort of players who live by clichés like “shedding blood for the shirt” and with whom Roy Keane might wish to replace the entire Manchester United squad. They embody football’s tribalism, evoke nostalgia and prove that allegiance to a club can still be just as consuming in a player’s life as it is our own. Those are qualities that can often feel diluted in the modern day, pared by corporate values, revolving ownerships and the realisation that most clubs now see their supporters as customers rather than custodians. Noble isn’t just a footballer for a bygone age, but one who’s lived through several.

The send-off felt a little overly sentimental at times, but then Noble has been one of the few constants throughout the years of upheaval. He has experienced the misery of relegation to the Championship, the ecstasy of promotion back to the Premier League, the uprising over West Ham’s departure from Upton Park, the excess that characterised the later Gold & Sullivan years and now the resurgence under David Moyes. Football doesn’t tend to deal in fairy tales and the 35-year-old has been a bit-part player this season, but it is an affecting end to an odyssey that might have been cut short during any one of those chaotic acts.

If Noble isn’t a dying breed, footballers of his ilk are certainly an endangered species. The sheer wealth of the Premier League has turned academy football into an arms race and the influx of foreign players has inevitably reduced the likelihood of making the grade at your local club. Even if players do, and there are of course still dozens of examples, the forces of circumstance, luck and ambition can pull a career in so many different directions. The least trodden path is usually to remain standing still and out of all the active Premier League players whose professional careers span at least 10 years, James Ward-Prowse is the only example who’s represented just one club. Even Noble, who spent brief spells on loan at Ipswich and Hull in 2006, can’t qualify for that.

Perhaps the idea of being a one-club man is a dated tradition, an accolade for the purists without a tangible impact on results. After all, it is Jordan Henderson and James Milner who have come to embody Liverpool’s spirit under Jurgen Klopp. Aaron Cresswell was a product of Liverpool’s academy but that hasn’t prevented him from becoming immersed in West Ham’s identity over the last eight years. Declan Rice is the natural successor to Noble and that inheritance has hardly been diminished by the knowledge that, sooner or later, he will take the next step to a club capable of challenging for the highest honours. 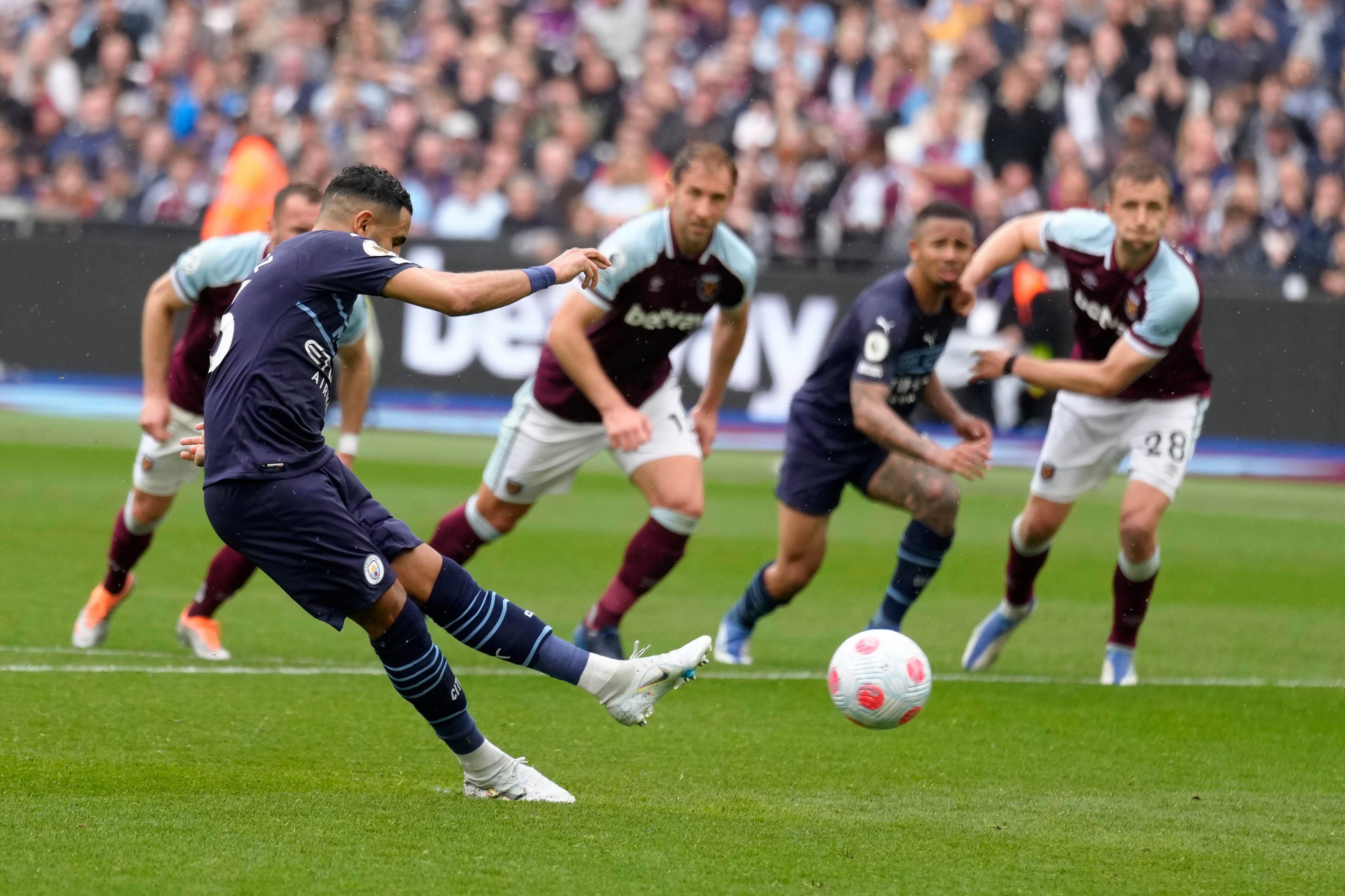 What Noble and West Ham did represent then was a kind of rare perfect marriage, a player and club who grew up together but never outgrew each other. He was the no-frills Canning Town boy who rejected Arsenal to remain in the East End and used to climb the walls to catch glimpses of Frank Lampard train. He had the old-fashioned intensity that endeared him to the first-team dressing room and the genuine warmth that’s made him relatable to a generation who’ve grown up in a different world. After making his senior debut back in 2004, Noble crossed over the A13 as he walked home from Upton Park and few players since can claim to have bridged time so successfully. He retires as the longest-serving player in Europe’s top-five leagues and on his own terms.

It’s a little cruel that, for the slender 317 minutes Noble played in the Premier League this season, perhaps the most memorable contribution came back in September when he was subbed on to take a last-ditch penalty against Manchester United. It was the first time Noble had missed from the spot in over five years but afterwards, asked about Moyes’ decision, Noble said that refusing to step into the firing line would’ve haunted him for the rest of his life.

Maybe that is the most fitting characterisation of a player who was always willing to stand up and be counted, regardless of the knockbacks. It takes a special kind of endurance to last 18 years anywhere, none least at a club as prone to volatility as West Ham. Being a one-club man doesn’t necessarily make you a better player or guarantee points, but it does forge a bond with fans in a way little else can. There were tears on the pitch and in the crowd on Sunday because, without sounding trite, for him just like them, West Ham really has been a way of life.